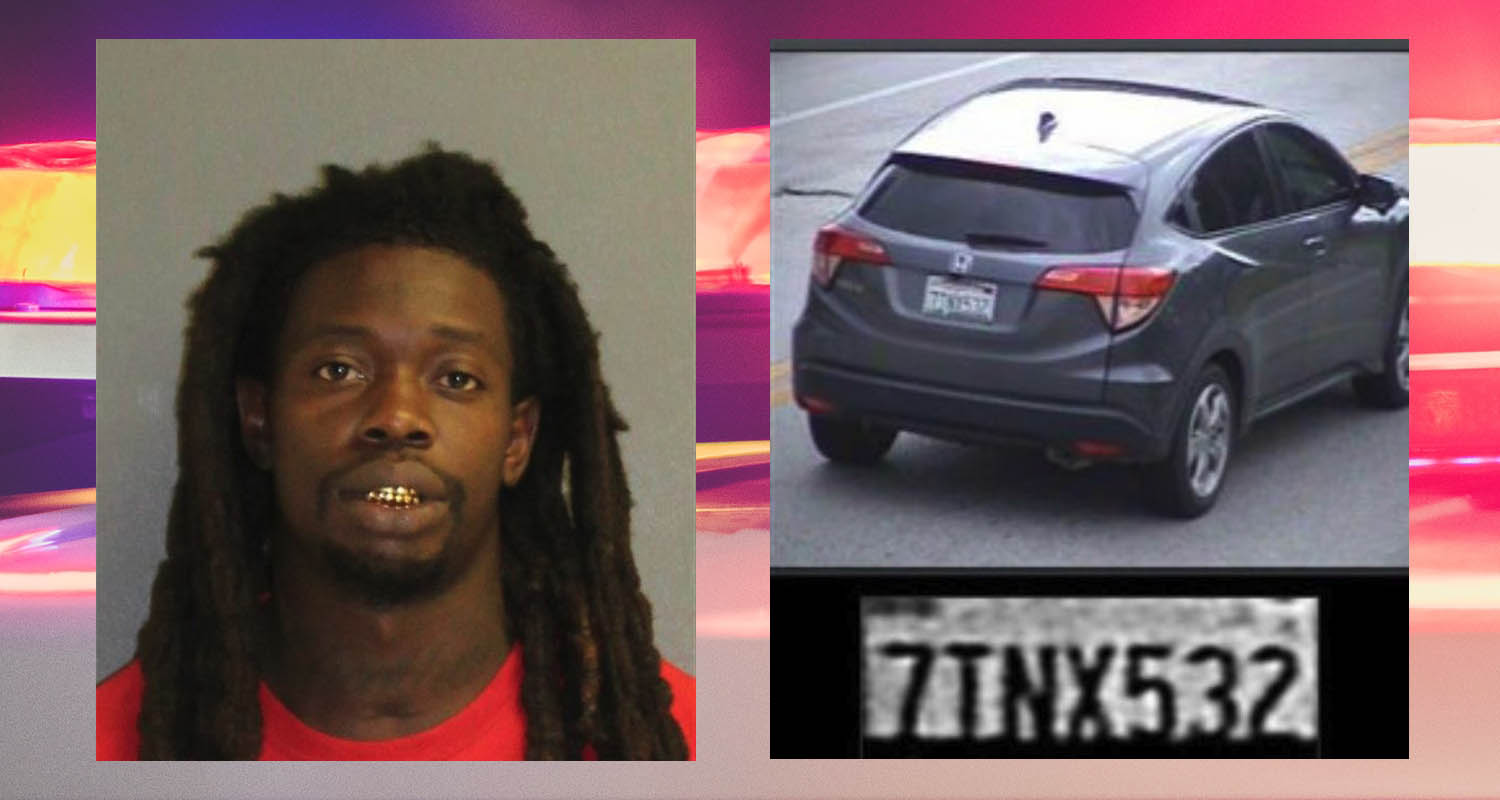 Police Chief Jakari Young said that Jason Raynor was conducting a proactive patrol behind 133 Kingston Ave, at just about 9 p.m. Raynor saw a vehicle, where he encountered a “coward” sitting inside the vehicle. As Raynor was escorting him out of the vehicle, the suspect then turned and shot Raynor in the head one time.

Who is Jason Raynor, the Daytona Beach officer who was shot?

The 26-year-old Jason Raynor has been with the Daytona Beach police department since February 2019 and had previously spent three years with the Port Orange Police Department.

Many have reached out to Raynor’s family for comment but Daytona PD’s public information officer released in a statement late Thursday, “The family has asked us to let all of you know that they are NOT willing to do any interviews at this time and to please respect their desire for privacy.”

Who is the suspect and have they been arrested?

The suspect has been identified as 29-year-old Othal Wallace. As of this Friday morning, Othal Wallace has not been caught. There is a $100,000 reward for anyone who can help authorities find him.

What information do we know about the suspect’s whereabouts? 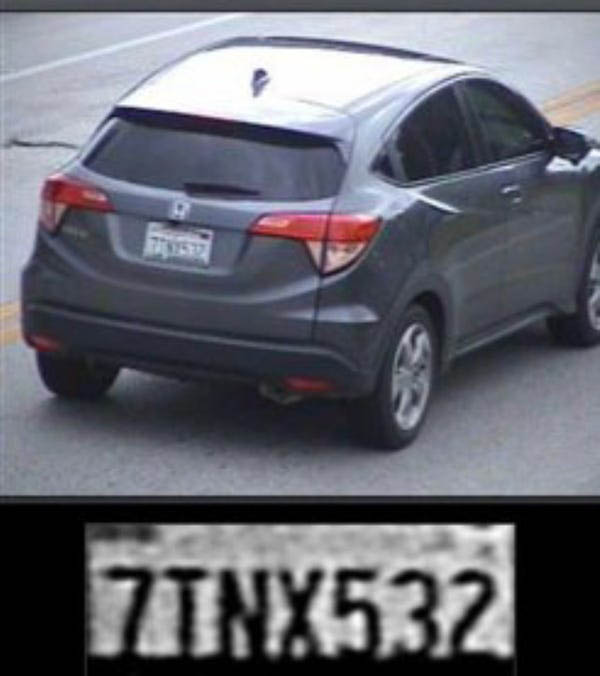 The police have stated to be on the lookout for a gray 2016 Honda HR-V with a California tag 7TNX532.

What do we know from the bodycam footage?

Only a portion of Raynor’s body cam video has been released. 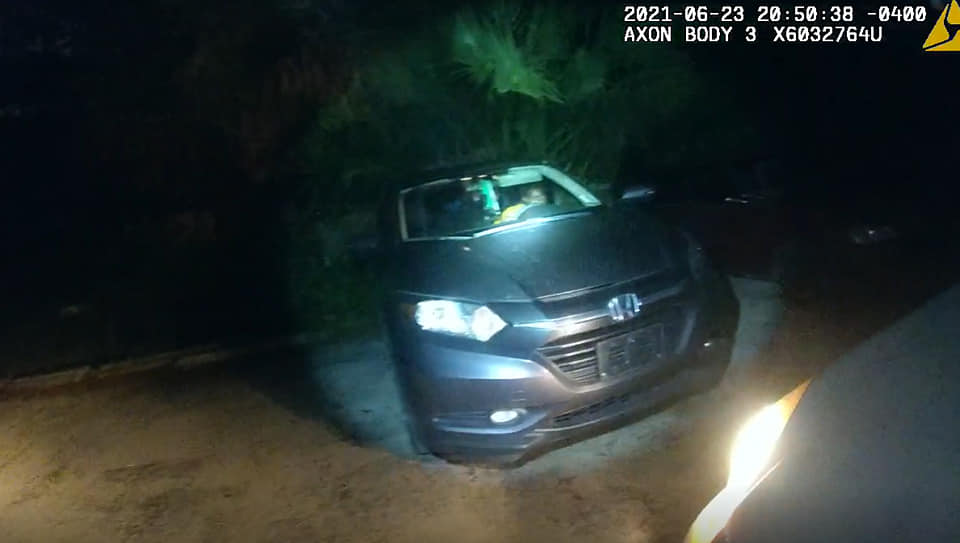 The video shows him walking up to the driver’s side of the gray HONDA HR-V and asking, “How’s it going? Do you live here?”

The man stood up and asked, “What’s going on?”

The suspect responded: “Come on now. Come on now. Don’t do this. Why you asking me do I live here?”

The officer spoke on his radio, one hand on the man’s shoulder.

“Naw, back up man,” the man replied, attempting to walk away.

At this point, the video starts to shake and a gunshot can be heard.

Chief Chitwood spoke on the shooting during his press conference:

“I think this was going to happen. In my opinion, any cop that stopped him was going to get it, he was going to try to kill,” Chitwood said Thursday. “This poor kid (the officer) just happened to be in the wrong place at the wrong time.” 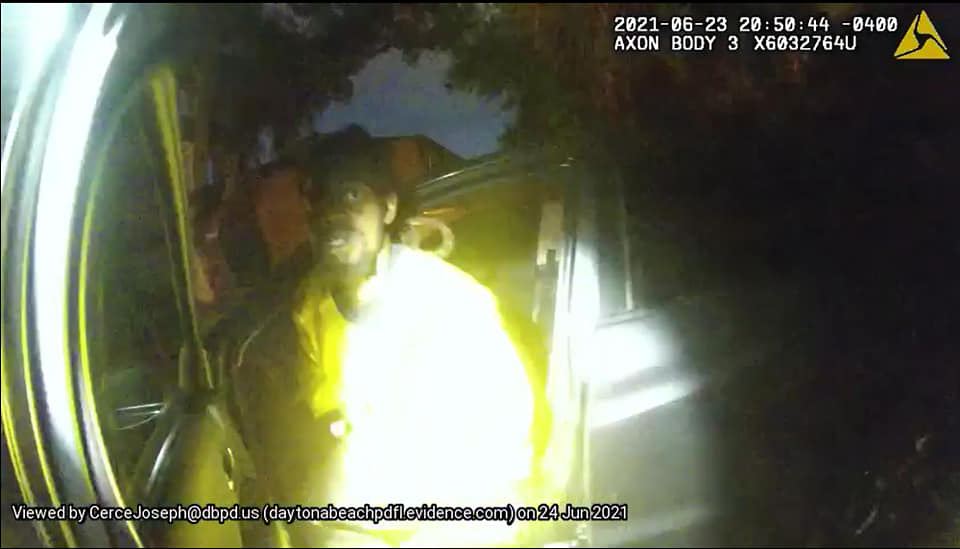 “Doing his job because the neighbors were complaining about gun violence, drug sales and everything else, and they were stepping up patrols in the area,” Chitwood said. “He was doing what he was supposed to do.”

What is the condition of the shot officer?

“The officer is currently at Halifax Hospital in grave condition,” Young said Thursday afternoon. “I’m hopeful and I’m keeping the faith that he’s going to pull through, but this was a senseless tragedy.”

Is there new information on the suspect?

Wallace is still on the run with hundreds of officers searching for him.

Wallace was described as a Black man with a goatee and mustache, last seen wearing a yellow shirt and a dark beanie. He wears a gold grill on his teeth and has a tattoo on his neck, police said. 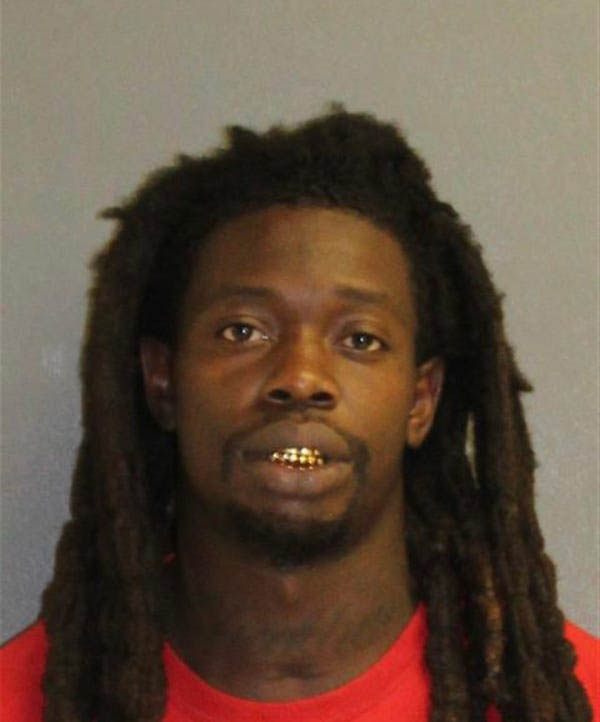 Young said a search revealed a cache of weaponry thought to belong to Wallace in an apartment near, including at least three ballistic vests, a rifle, a semi-automatic handgun, multiple high-capacity magazines, and a large number of rifle rounds.

Sheriff Chitwood said that investigators believe with “reasonable certainty” that the “O-Zone Wallace” on Facebook is the same person as Othal Wallace.

Wallace for a short time lived at the Florida United Methodist Children’s Home in Enterprise. He left the program in 2012, according to Mark Cobia, a spokesperson for the group home.

In one case, a 14-year-old girl and 12-year-old boy left the home and broke into a house, and armed themselves, a report states. When deputies arrived at the scene, the boy and girl shot at Volusia County deputies. The girl, identified as Nicole Jackson, was shot and wounded during the shootout. She now faces charges in adult court. The boy is being charged as a juvenile.

Earlier in 2021, another juvenile at the home pleaded to manslaughter in the beating of a guard at the home.

Wallace has a criminal record that included domestic battery incidents and another case of wielding a gun to threaten a woman.

He had previously served time in Volusia County jail but has not spent time in any Florida State Prison, according to available online records. Wallace had been previously ordered to attend anger management twice.

“His criminal history, while it’s lengthy, there’s really not a lot of violence there,” Chitwood said.

What if I have a tip?

Law enforcement identified the suspect as Othal Wallace, 29, and offered a $100,000 reward for information leading to his capture. Police established a tip line at 386-671-5555.

UPDATE: As of Saturday morning, 6/26, the suspect is in custody. 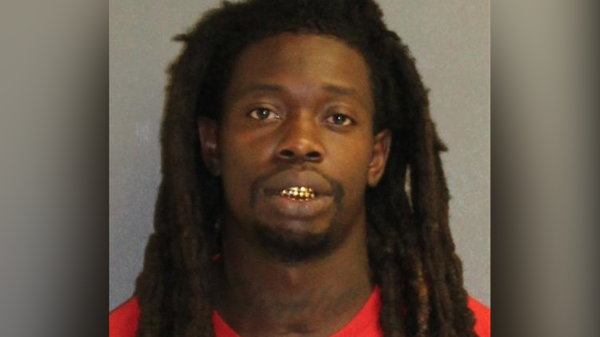 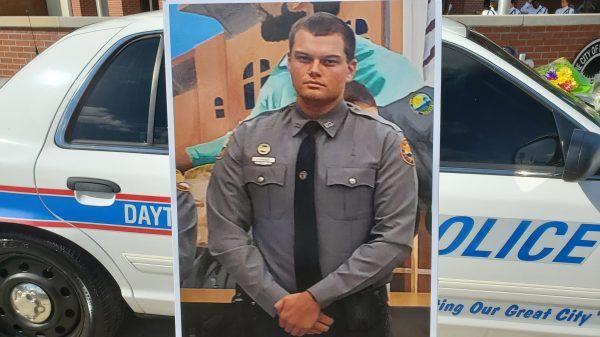 Funeral and viewing details have been set for Daytona Beach Police Officer Jason Raynor, who succumbed to his injuries 55 days after being shot... 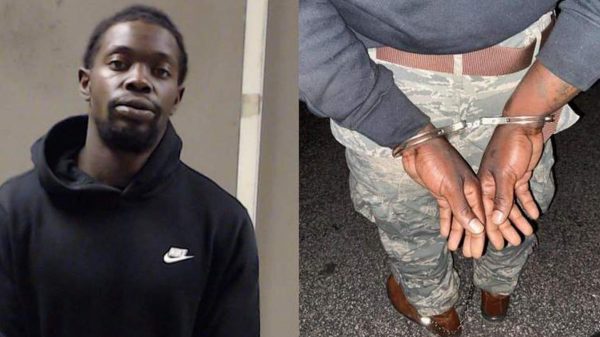 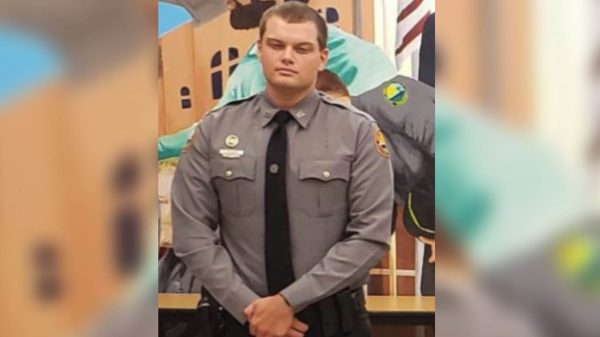 Jason Raynor, the Daytona Beach police officer who was shot, described as having ‘Heart of Gold’

Investigators are still searching for a Florida man, 29-year-old Othal Wallace, who shot police officer, Jason Raynor in the head Wednesday evening. There is...