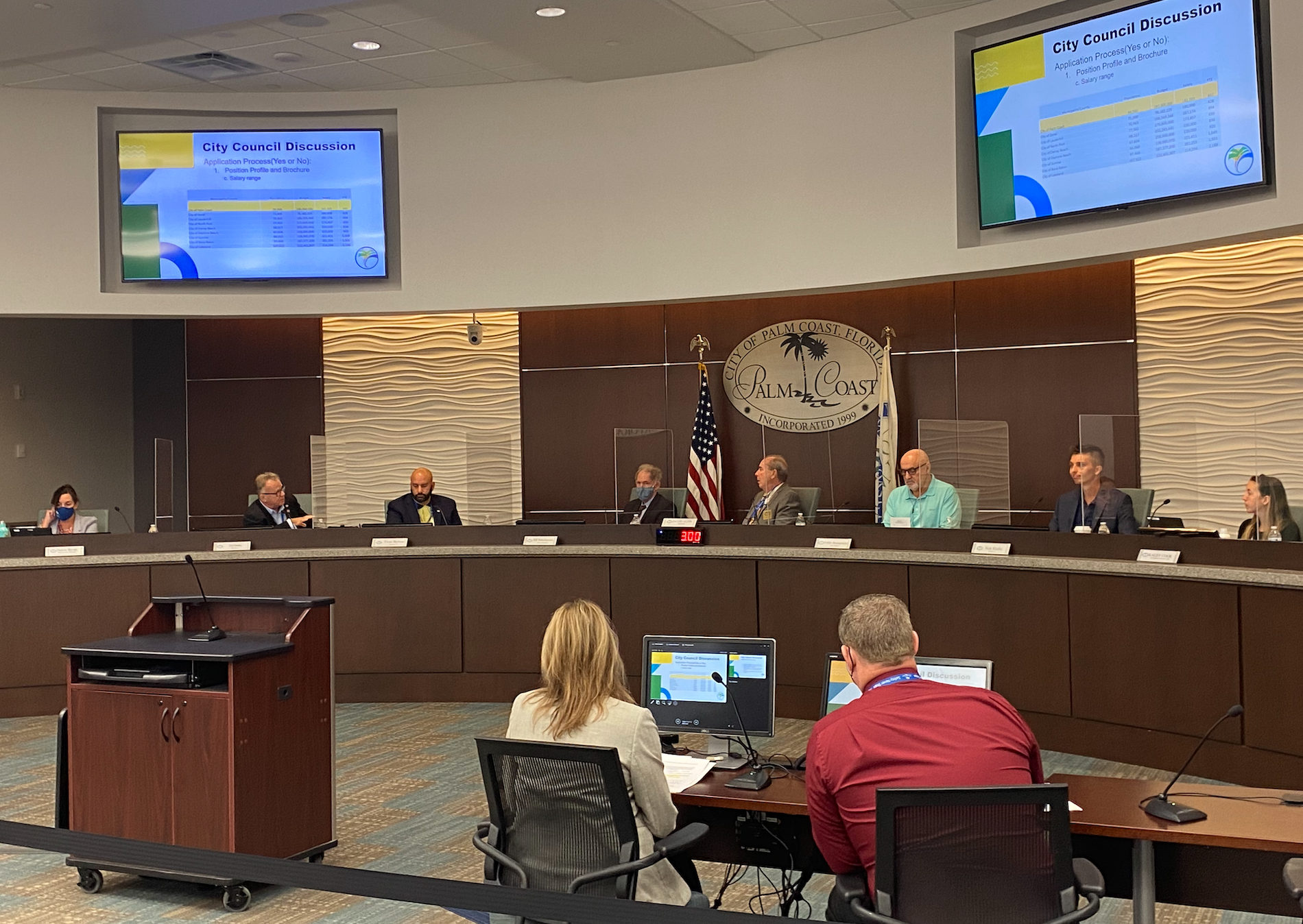 The Palm Coast City Council will vote on whether to change the city’s commercial vehicle policy on September 21st, the Council decided on Tuesday. The meeting will take place at 9:00 am at Palm Coast City Hall.

The issue came up at Tuesday’s meeting when Chief Development Officer Jason DeLorenzo presented the Council with an update on a previously posted community survey. 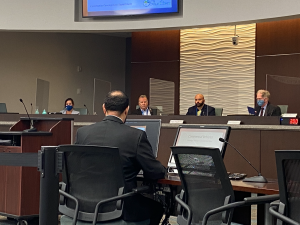 The Citizen Engagement Survey, posted on May 1st and closed on June 1st, asked a simple question to Palm Coast residents: should the city’s Code of Ordinances be amended to allow one commercial vehicle to be parked openly in residential driveways?

The matter has long been among the most contentious in the City of Palm Coast. Those in favor of the change see it as a measure to support business owners and distance Palm Coast from its homeowner-association reputation. Those against argue that the vehicles are eyesores which contribute to stagnating property value appreciation, or even depreciating it in the extreme.
xAt Tuesday’s meeting after much deliberation, the Council agreed to vote on the matter as a Council at the next business meeting on the 21st. There was considerable discussion about placing the decision on an official voting ballot, and abiding by whatever registered voters chose. The Council initially favored the idea 4-1, with only Councilman Ed Danko against. A consensus was reached that the City’s poll was not a reliable representation of residents’ opinions at large.

Due to the mutually unfavorable obstacles of the cost of a special election and the delayed timing of including it on the November 2022 ballot, the Council made the decision that it would best serve the community to vote on the change themselves.

When the decision does come to the Council next week, the language will not be the same as what was posed to residents back in May. Where the Citizens Engagement Survey asked for opinions on a specific change, the Council will be voting on merely whether to make any change at all. If a majority of three Council members agrees to make a change, another vote will be held later on to decide what specifically will be changed.

In discussion at Tuesday’s meeting, Councilmen Ed Danko and Victor Barbosa were outwardly in support of loosening restrictions one way or another. “We’re not [a homeowner’s association],” Danko said. He summarized his rationale later on: “We need to be business friendly.” Barbosa at one moment asked to make a motion, but Mayor Alfin asked that he save it for a later time.

The rest of the Council expressed varying opinions on commercial vehicles. Eddie Branquinho was wary of the effect that looser restrictions would have on other residents. Mayor David Alfin kept his own opinion somewhat close-to-the-chest, and Nick Klufas was focused on the prospect of including it as a ballot measure.

As with any issue on the City Council agenda, Palm Coast residents have the right to approach the Council and speak for up to three minutes advocating for their stance. Those who wish to do so can attend the next business meeting, on September 21st at 9:00 am, 160 Lake Avenue in Palm Coast.