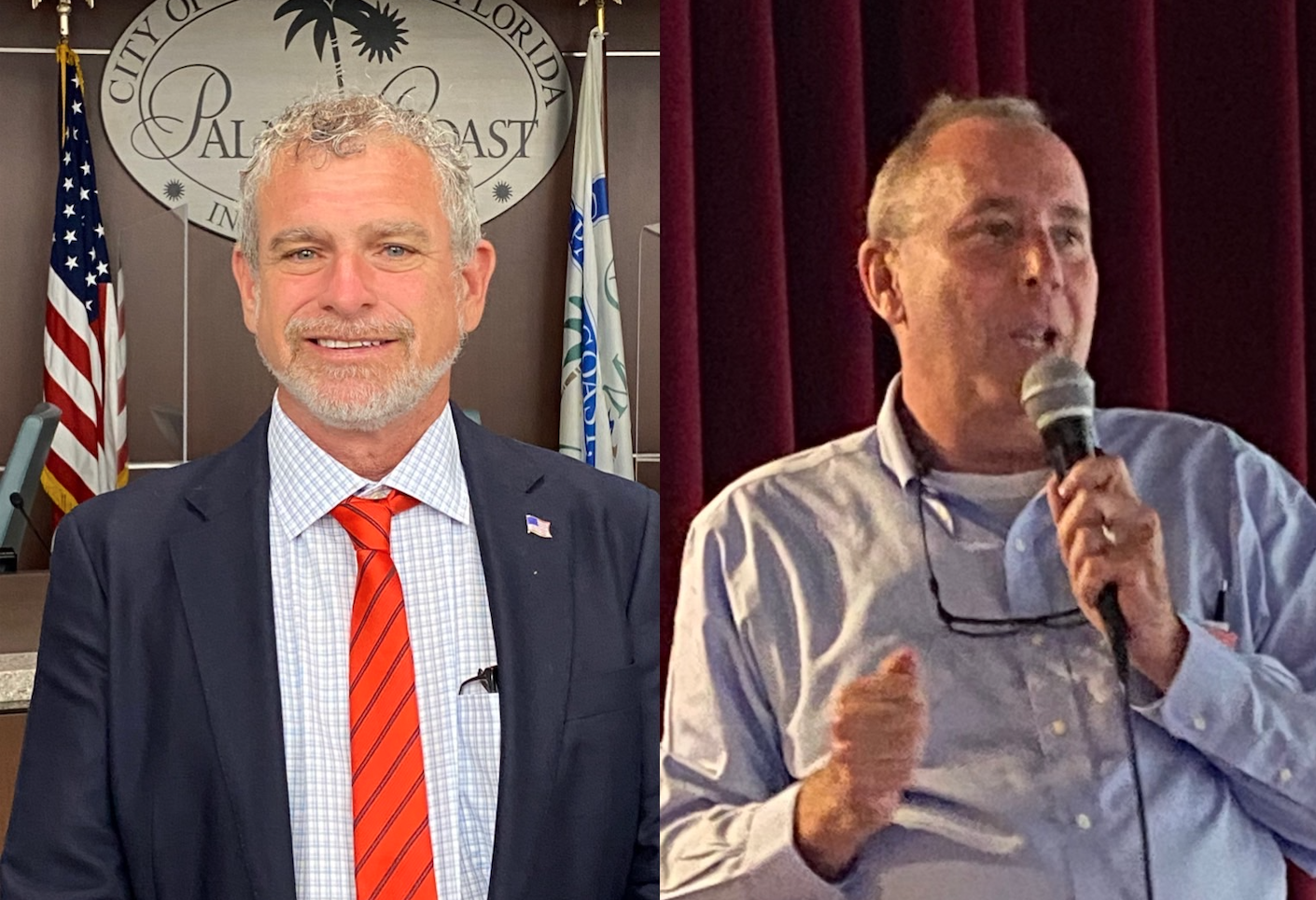 The 2021 special election for Palm Coast Mayor is in full swing, and the two early frontrunners are Alan Lowe and David Alfin. Both candidates are Republicans, and both launched unsuccessful bids for office in the 2020 election season. Alan Lowe came up just short in the regular mayoral election last year, whereas Alfin lost his City Council race by a double-digit margin.

A recurring theme in the discussion surrounding the election is influence. Not just how the eventual winner will influence the government in Palm Coast, but who’s influencing the candidates that are asking to helm the city. A similar concern has overtaken national politics in the last five years, with candidates for federal office touting their PAC-lessness or even self-funding status more than ever. So with these two men having just run for office last year, what can we find out from their campaign contributions?

For one thing, it’s an insight into who the candidate might strive to represent. Certainly, any holder of the elected office ought to serve those who opposed them with equal fervor to how they serve those who contributed, but in a system where re-election begins the day a winner takes office, it’s always worth noticing whose support a prospective office-holder may be looking to hold onto.

Where David Alfin‘s Contributions Came From

The realtor and community volunteer received contributions from a variety of individuals, places, and businesses in last year’s election. Listed below are his contributions separated by their listed category and city origin. All figures are listed in US dollars. Alfin’s total campaign contributions tallied $39,719.53. 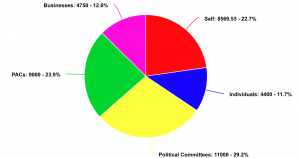 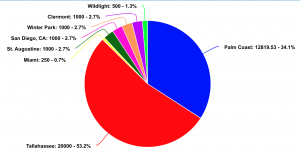 Where Alan Lowe’s Contributions Came From

Alan Lowe ran a primarily grassroots-funded campaign, taking no money from either political committees or PACs. His donations came near-uniformly from within the confines of Palm Coast, with only two donations originating in nearby Bunnell at a total of $1,035. Though he raised nearly $17k less than Alfin overall, Lowe had over 14k more voters in the general election than Alfin did (keeping in mind, of course, that Alfin had more opponents in his race). All figures are listed in US dollars. Lowe’s total campaign contributions tallied $22,860.00. 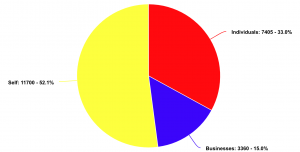 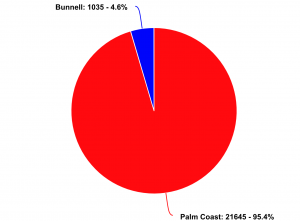