CAPE CANAVERAL – A launch put on by the private space company Astra Space on Sunday resulted in failure. The mission was to deliver NASA satellites into space as part of the Time-Resolved Observations of Precipitation structure and storm Intensity Collection (TROPICS) operation. The first two of six cubesat satellites were slated to go up. Astra’s ‘Rocket 3.3’ was not manned.

It’s the second mission failure for Astra Space out of the Kennedy Space Center, the first coming in February when four more NASA satellites were lost. That incident was due to a failure of the second stage booster. In total Astra has held ten launches, with only two going down as successes. The two successful launches were from Kodiak Island, Alaska.

“We had a nominal first-stage flight, however the upper stage engine did shut down early and we did not deliver our payloads to orbit,” said Carolina Grossman, Astra’s Space Director of Product Management. The company’s CEO Chris Kemp added: “Nothing is more important to our team than the trust of our customers and the successful delivery of the remaining TROPICS satellites. We will share more when we have fully reviewed data.”

The TROPICS missions were part of a $7.95 million deal for Astra. “TROPICS will give us very frequent views of tropical cyclones, providing insight into their formation, intensification, and interactions with their environment and providing critical data for storm monitoring and forecasting,” said NASA research meteorologist Scott Braun of the program.

Other than the early shutdown of the upper stage engine, little is known about the circumstances of the launch failure as of Sunday afternoon. 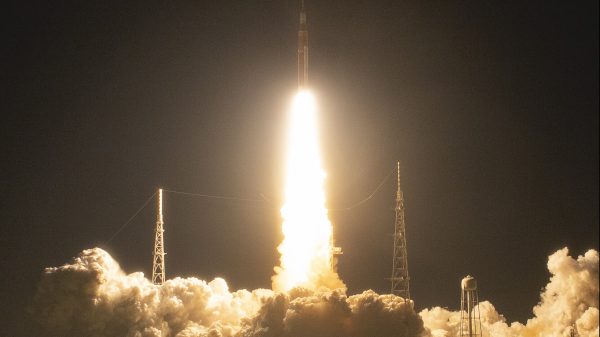 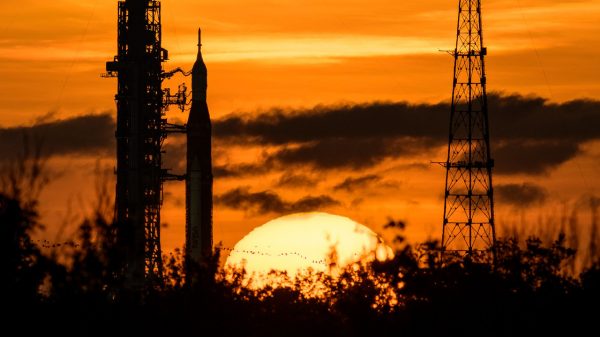 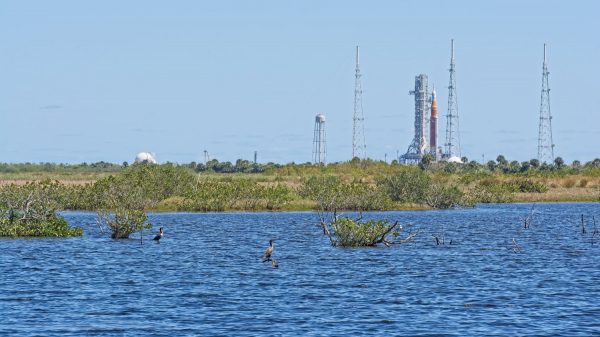