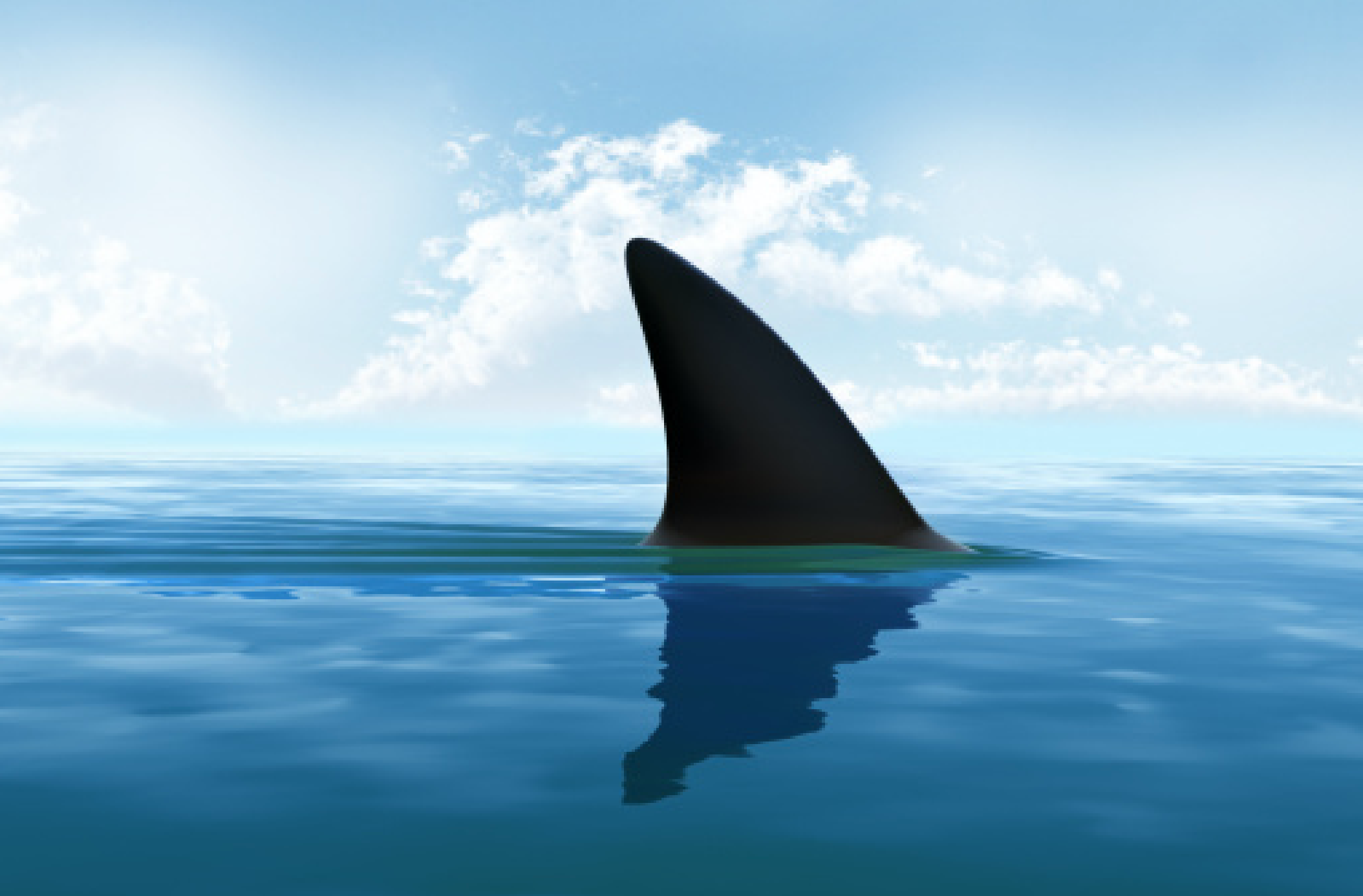 DAYTONA BEACH SHORES – An Ohio woman was bitten by a shark in Daytona Beach Shores on Saturday according to beach safety personnel. 40 year-old Tasa Summers was victim to the bite at 1:12 pm Saturday afternoon. 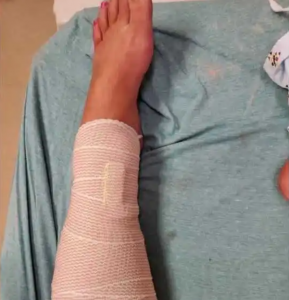 The woman’s leg after it was treated.

The bite occurred in waist-deep water around the 3300 block at the beach in Daytona Beach Shores. She had been in the water with her boyfriend when the shark bit her in the leg.  Prior to the bite, Summers said she “didn’t see anything in the water before that until it bit me.” When it happened: “I just screamed and started running.”

She said at that point, she and her boyfriend began to fight the shark away. They gathered that it was relatively small in size, but the encounter was quick and scary. Summers was taken to the hospital immediately afterward where she was treated for wounds to her shin and ankle.

The International Shark Attack File reported that in 2021, there were 73 unprovoked shark bites worldwide. 47 of these were in the United States, with 28 in Florida. Being bitten by a shark in the ocean is exceedingly rare, though Florida is the likeliest place in the world for it to occur. Eleven people were killed by sharks globally last year, compared to over 100 million sharks harvested for human consumption.