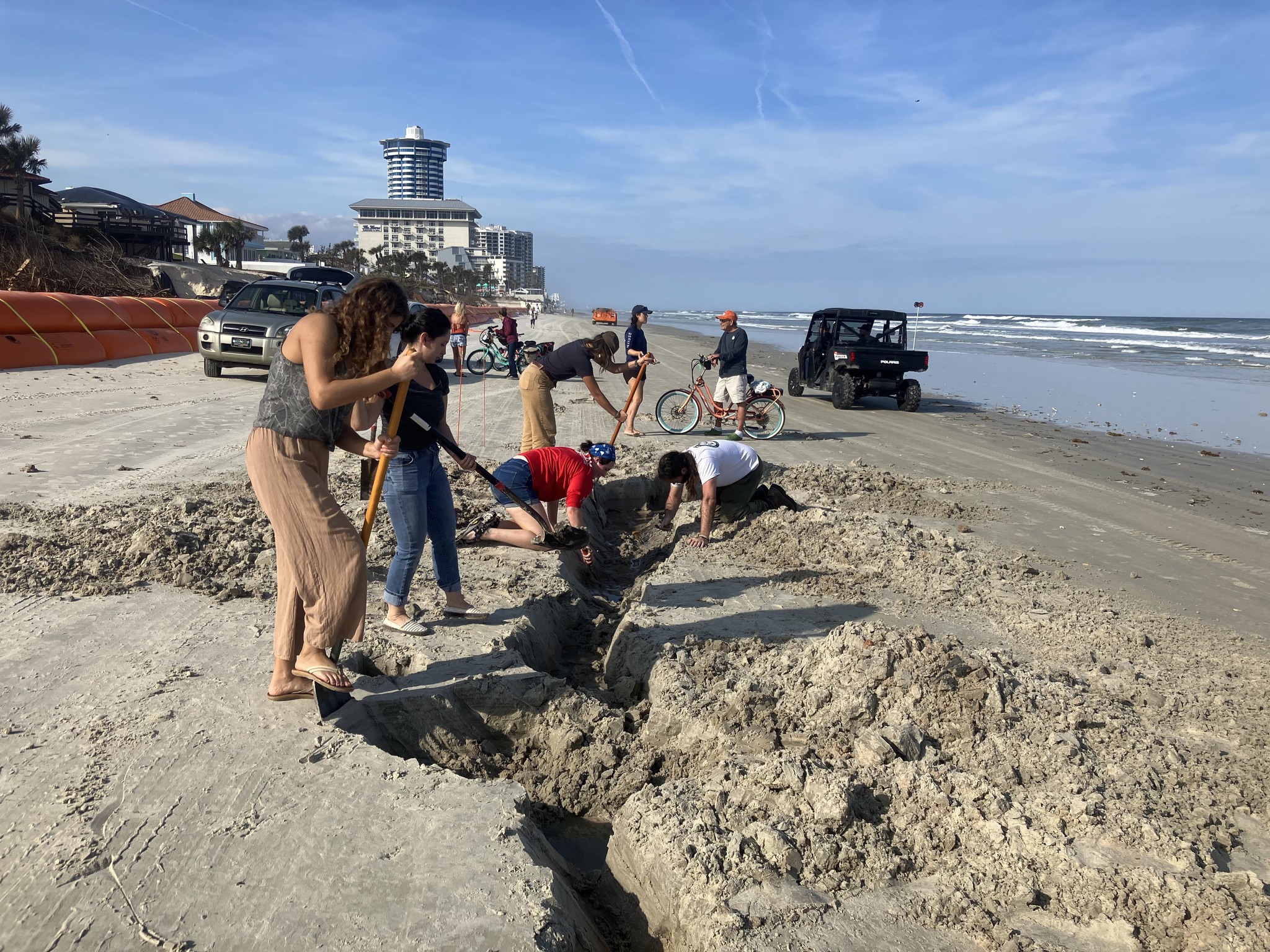 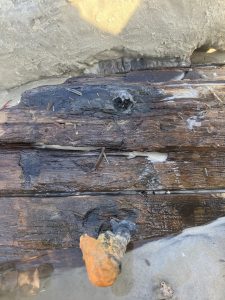 DAYTONA BEACH SHORES – A team of archaeologists from the Lighthouse Archaeological Maritime Program have concluded a pile of wreckage unearthed by erosion is likely a shipwreck from the 1800’s. The discovery was reported in the New York Times and The Weather Channel, and it represents one of a series of centuries-old historical discoveries at local beaches in recent months.

The group represents the St. Augustine Lighthouse & Maritime Museum, usually one of the first groups on-scene when a historical artifact is found at a nearby. “The shipwreck is most likely a cargo-carrying sailing vessel from the 1800s,” said archaeologist Chuck Meide. “It would have likely sailed within sight of the coast and used lighthouses for navigation, though it was probably big enough to cross the Atlantic as well. It was re-buried by the time we got to it, so we didn’t see it at full exposure. We are not sure of its overall size but reports of witnesses said the wreckage was between 80 to 100 feet long.”

By mid-afternoon Wednesday the shipwreck was covered up by sand and unavailable for viewing by the public. Still, that didn’t stop dozens of beachgoers from souring the area hoping to catch a glimpse at history.

It’s not the first time in recent memory that an old piece of naval hardware has been resurfaced by erosion. In August, a heavy anchor turned up in Flagler Beach that was also estimated to be from the 1800’s. A cannonball was discovered in Ponte Vedra Beach in March, again with a date approximated to the 1800’s.

“Here in Florida, we often have storms that reveal cultural material either offshore or right on the beach,” said Florida Secretary of State Cord Byrd, visiting the wreck. “In these cases, our collective human story is brought to the forefront.” Archaeologists are asking those who may come upon the wreckage to refrain from touching it, and instead take photos and move along. 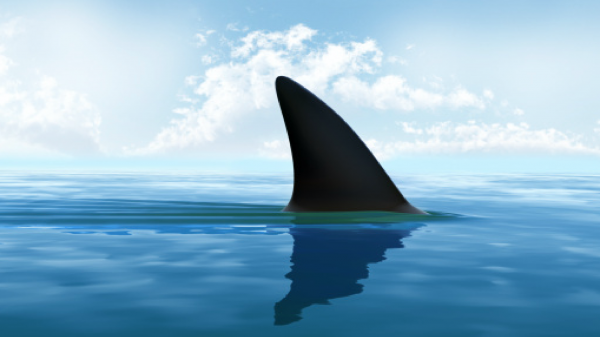 DAYTONA BEACH SHORES – An Ohio woman was bitten by a shark in Daytona Beach Shores on Saturday according to beach safety personnel. 40 year-old... 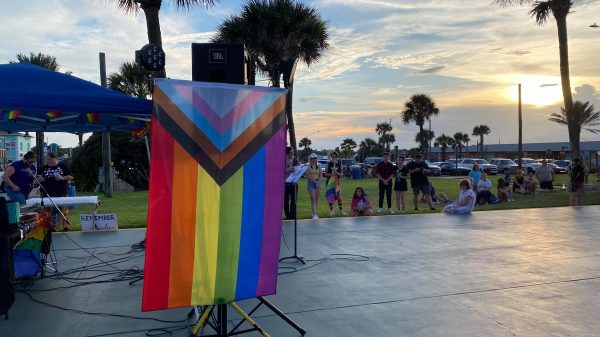 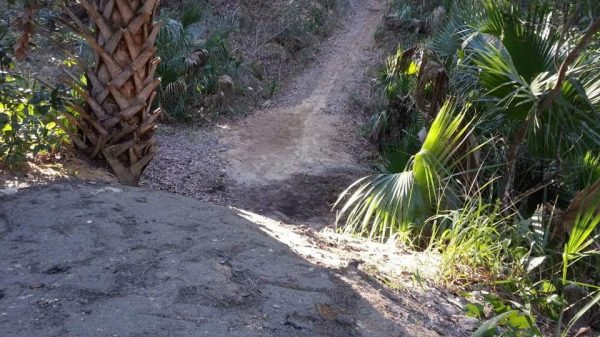 The Rookie, the Road, and the Ride: My Time at the Mala Compra Mountain Bike Trail

The Rookie When I was sixteen years old, I didn’t do a lot. My baseball career was winding down, and the biggest concern in...