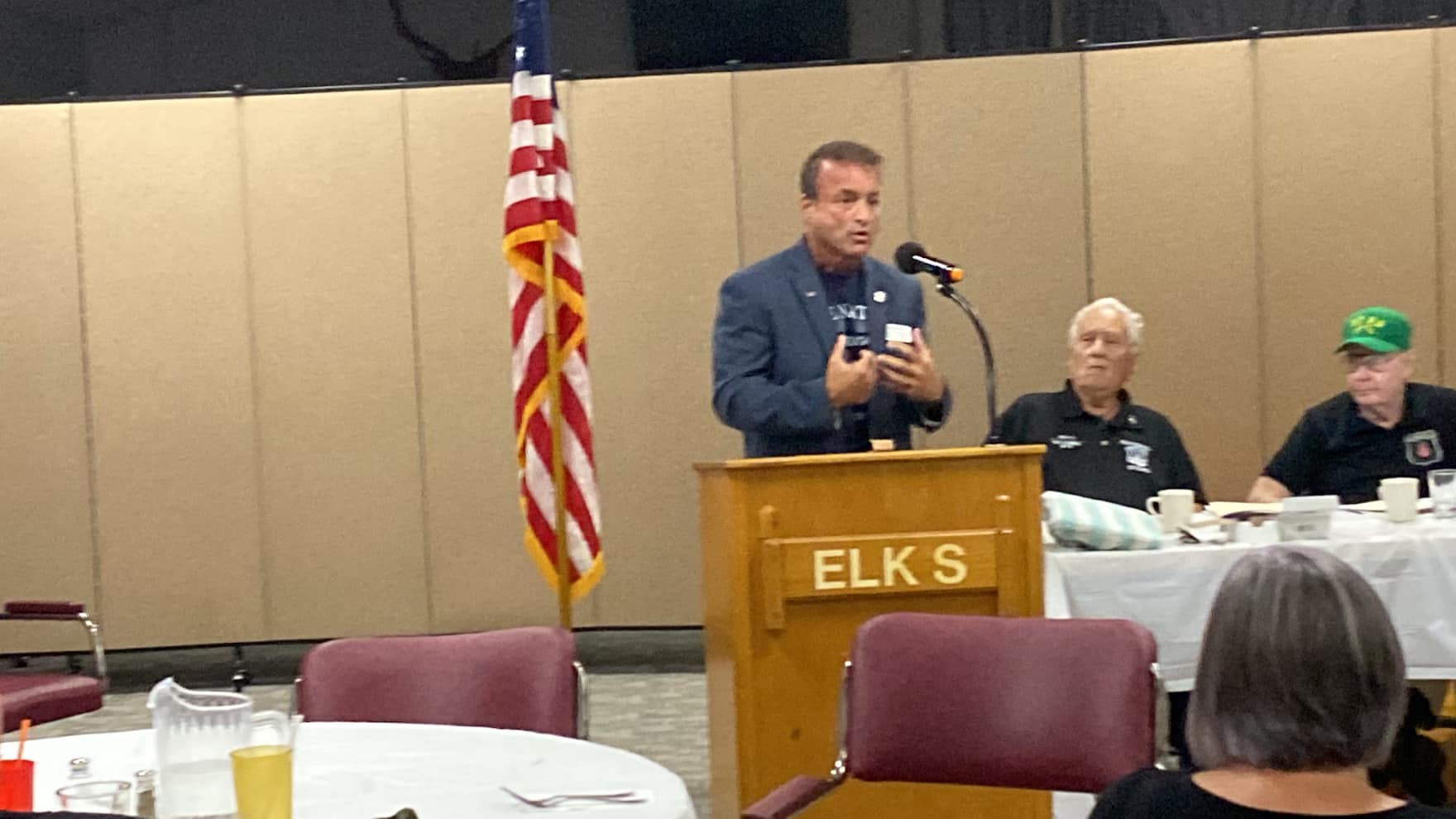 Fraternal Order of Police Lodge #171 has issued a statement clarifying it is not endorsing County Commissioner Joe Mullins in his 2022 bid for re-election.  There had briefly been a perception that they had indeed endorsed Mullins following a Facebook post from the Commissioner’s personal account which read, “very honored today to speak and have the support of the Fraternal Order of Police Lodge #171 Flagler/Palm Coast Florida”. Mullins would later alter the wording of the post to focus on his own support for the Lodge.

Some were quick to accuse Mullins of dishonesty, accusing him of attempting to falsely convey a stamp of approval from the Lodge which wasn’t present. Mullins maintained that it was not an intentional misrepresentation of his dynamic with Lodge leadership, and that he’d changed the post for full clarity.

The Lodge did not take a critical stance of Mullins after being pressed repeatedly for response. Communications Director Joe Mondello issued a statement explaining their side of the issue:

“Recently, Joe Mullins, an Associate Member of Lodge #171 in good standing and a local candidate running for the County Commission appeared in a meeting at the Elks Club in Palm Coast. Some FOP members of our Lodge were present during this meeting. Controversy had occurred because Mr. Mullins had posted on his Facebook account that the FOP Lodge #171 and the 10-13 club supported him for election. Over the next 24 hours our Lodge received numerous calls and emails from the local media, newspapers and online media sources asking about the FOP Lodge 171 endorsing Mr. Mullins.

President Mazzone’s comments to the news media were that “no Board Member of our Lodge has endorsed any political candidate.” According to the FOP State Constitution any endorsement must be approved by the Board of Directors and also the Florida State Fraternal Order of Police.

Rest assured that our Lodge follows all of the By-Laws and Constitution of the State of Florida’s Fraternal Order of Police. At no time will we endorse a political candidate by any other means.

At no time did Joe Mullins say the Fraternal Order of Police Lodge #171 endorsed him.”

The Lodge is accurate in stating that they received calls and emails from local media, but appears to have given comment to FlaglerLive and no other outlets so far. AskFlagler reached out for comment from Lodge President Dave Mazzone, and has heard nothing back as of Friday morning.

Though this instance seems to be effectively open and shut, it’s still the second law-enforcement themed controversy Mullins has faced in the month of July. Mullins previously attracted attention from international news outlets after video became available of some contentious and heated exchanges with Florida Highway Patrol troopers over multiple traffic stops.

Mullins faces Republican challenger Leann Pennington and NPA opponent Jane Gentile-Youd in his race for a second term on the Flagler County Commission. 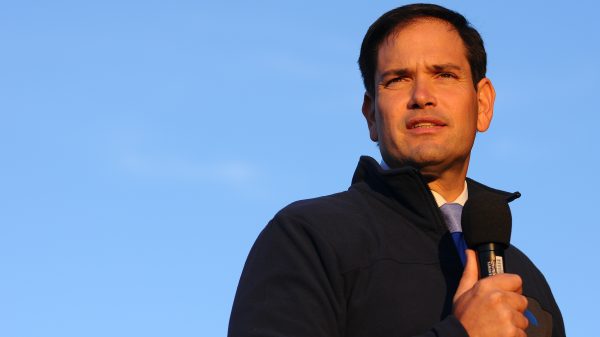