If you see something, say something—messaging often promoted by the FCSO. On Tuesday, July 20, 2021, FCSO responded to a call about reckless driving being observed near Plantation Bay Road on flat tires. The vehicle was traveling northbound.

Deputies arrived to see a 2006 silver Lincoln on the side of the road with two flat tires. Deputies initiated contact with two individuals, Steven Magnolia and Alyssa Humphrey.

Steven Magnolia was attempting to fix the flat tired and stated that on his way to Bunnell, both tires popped. He told deputies that the vehicle had just been purchased a week ago.

During observation, deputies saw a knife in Magnolia’s waistband. They also noted that both Magnolia and Humphrey were under the influence of narcotics.

Humphrey asked to retrieve her phone from the vehicle and was escorted by a deputy for safety. While Humprey was grabbing her phone, a plastic bag filled with a ‘green leafy material’ was observed in plain sight by the deputy. Humphrey then requested that the deputy ‘write her a ticket for weed.’ Humphrey also attempted to hide something in the center console of the 2006 silver Lincoln, which appeared to be another plastic bag filled with a white powder that she had just removed from her purse.

Upon search of the vehicle, a plastic bag with a gray powdery substance was recovered, along with a lighter, glass pipe, and scale. A further search of Humphrey revealed a plastic straw with a white powdery substance in her bra, which later tested positive for cocaine. The search turned up 21.44 grams of fentanyl and 7.89 grams of cocaine. 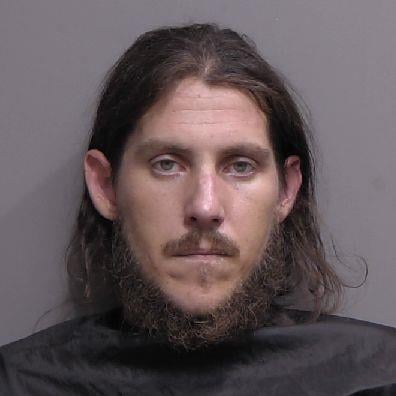 “This is a great example of ‘see something, say something and I’d like to thank the caller who notified us of the reckless driver,” Sheriff Staly said.

“These two drugged space cadets were so impaired we are thankful they didn’t kill anyone before they destroyed their tires. They also had enough fentanyl to kill many people. I commend our deputies for another job well done protecting our community from this poison and these two selfless individuals.” 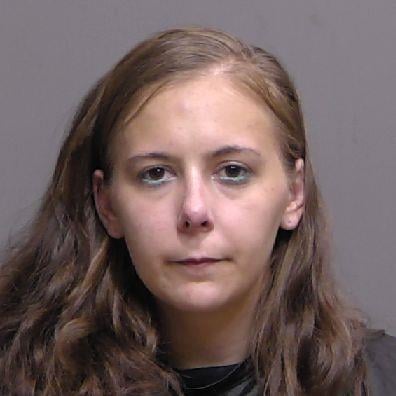 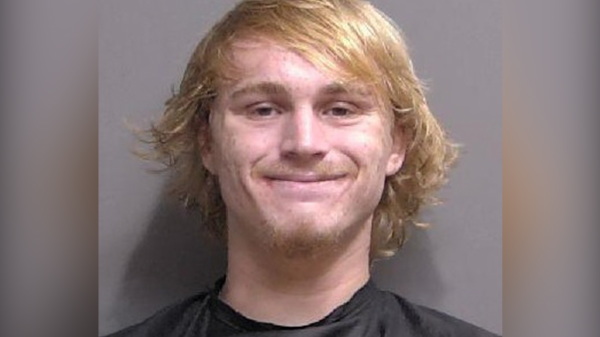