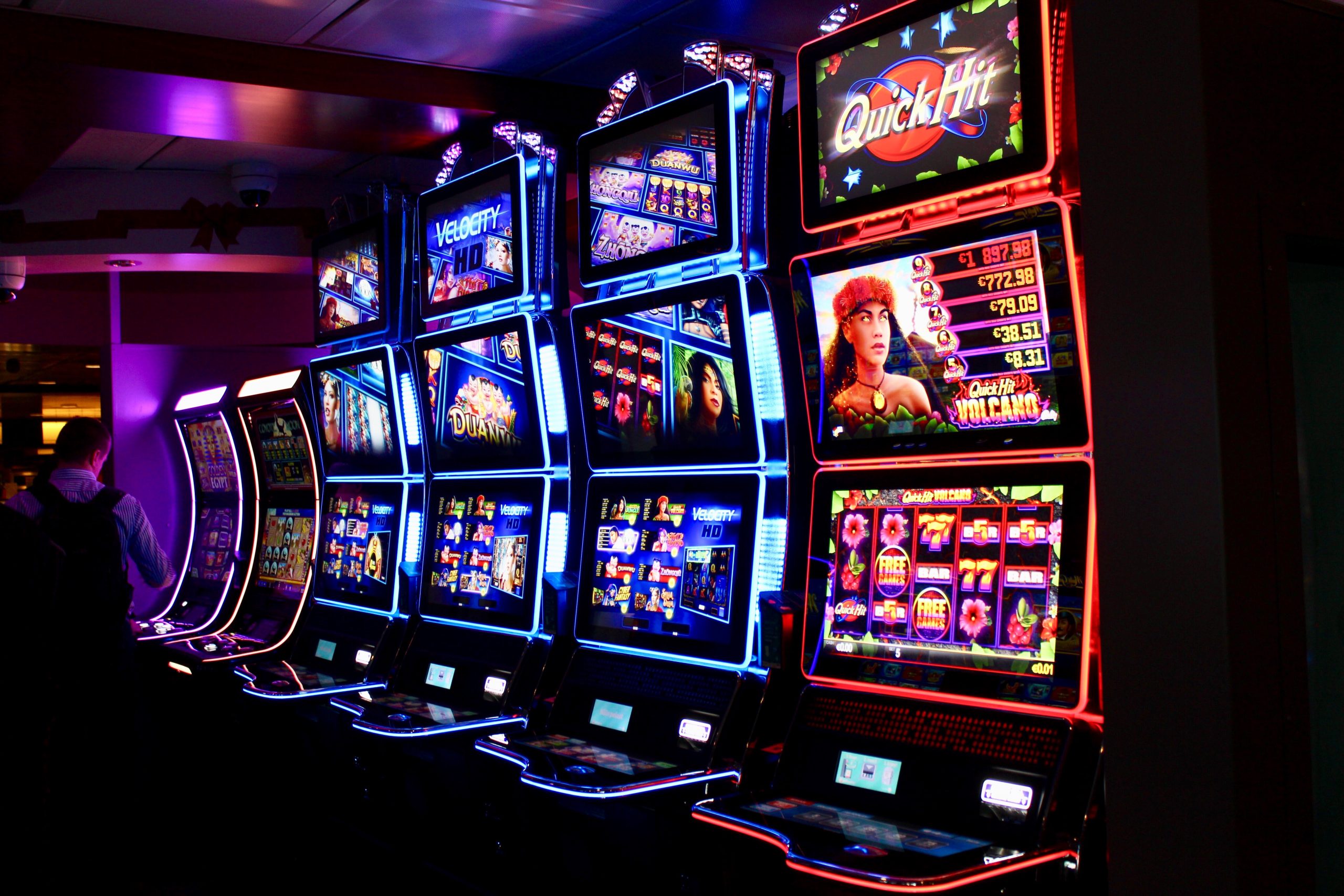 The U.S. Department of the Interior has approved a gaming compact between the state of Florida and the Seminole Tribe of Florida, the Governor’s office announced Friday. Governor DeSantis is hoping the deal will be a multi-billion dollar injection into Florida’s economy in the next handful of years. Specifically, estimations place the revenue impact at an optimistic $2.5 billion over the next fives years, and $6 billion by 2030.

The Seminole Tribe was equally excited to see the compact approved. “Today is a great day for the people of Florida, who will benefit not only from a $2.5 billion revenue sharing guarantee over five years, but also from statewide sports betting and new casino games that will roll out this fall and mean more jobs for Floridians and more money invested in this state,” said Marcellus Osceola Jr., Chairman of the Seminole Tribe of Florida. “We thank Governor DeSantis, President Simpson, Speaker Sprowls and the Florida Legislature for their leadership and hard work.” The deal between the state and the tribe centers around the growing industry of sports betting, which the Governor hopes will create over 2,000 jobs in addition to the new revenue from the state.

In 1992, the 102nd United States Congress passed the Professional and Amateur Sports Protection Act, which made sports betting effectively illegal in the USA. This law stood for 26 years until the Supreme Court struck it down with their decision in the Murphy v. National Collegiate Athletic Association case in 2018. The Court’s decision to strike down PASPA came in a 7-2 ruling, with Justices Ruth Bader Ginsburg and Sonya Sotomayor dissenting. Their decision asserted that PASPA conflicted with the Tenth Amendment, which reserves any powers not granted to the federal government in the Constitution, to the states.

The decision to approve Florida’s compact with the Seminoles was first made in the state legislature. First the State Senate and then the State House passed the legislation back in mid-May, before sending it to the Governor’s desk. The compact is among the largest of its type in United States history.

“The final approval of this historic gaming compact is a big deal for the State of Florida,” said DeSantis. “This mutually-beneficial agreement will grow our economy, expand tourism and recreation and provide billions in new revenue to benefit Floridians. I again want to thank Seminole Tribe of Florida Chairman Marcellus Osceola Jr., Senate President Wilton Simpson and House Speaker Chris Sprowls for their part in getting this done for our great state.”

The compact also received high praise from leadership in the state legislature, with Senate President Wilton Simpson and House Speaker Chris Sprowls expressing their excitement for it. The issue had bipartisan support in both levels of the legislature, passing 97-17 in the House and 38-1 in the Senate in special session back in May. The Department of the Interior is headed up by Deb Haaland, a Biden appointee who previously represented New Mexico’s 1st district in the U.S. Congress. Their approval of the compact followed a 45-day review period.

Before this new deal, the state of Florida received no revenue from gaming activity held on tribal lands. The launch of the program could be seen in late 2021, according to analysis of the deal by ESPN’s Ryan Rodenberg.