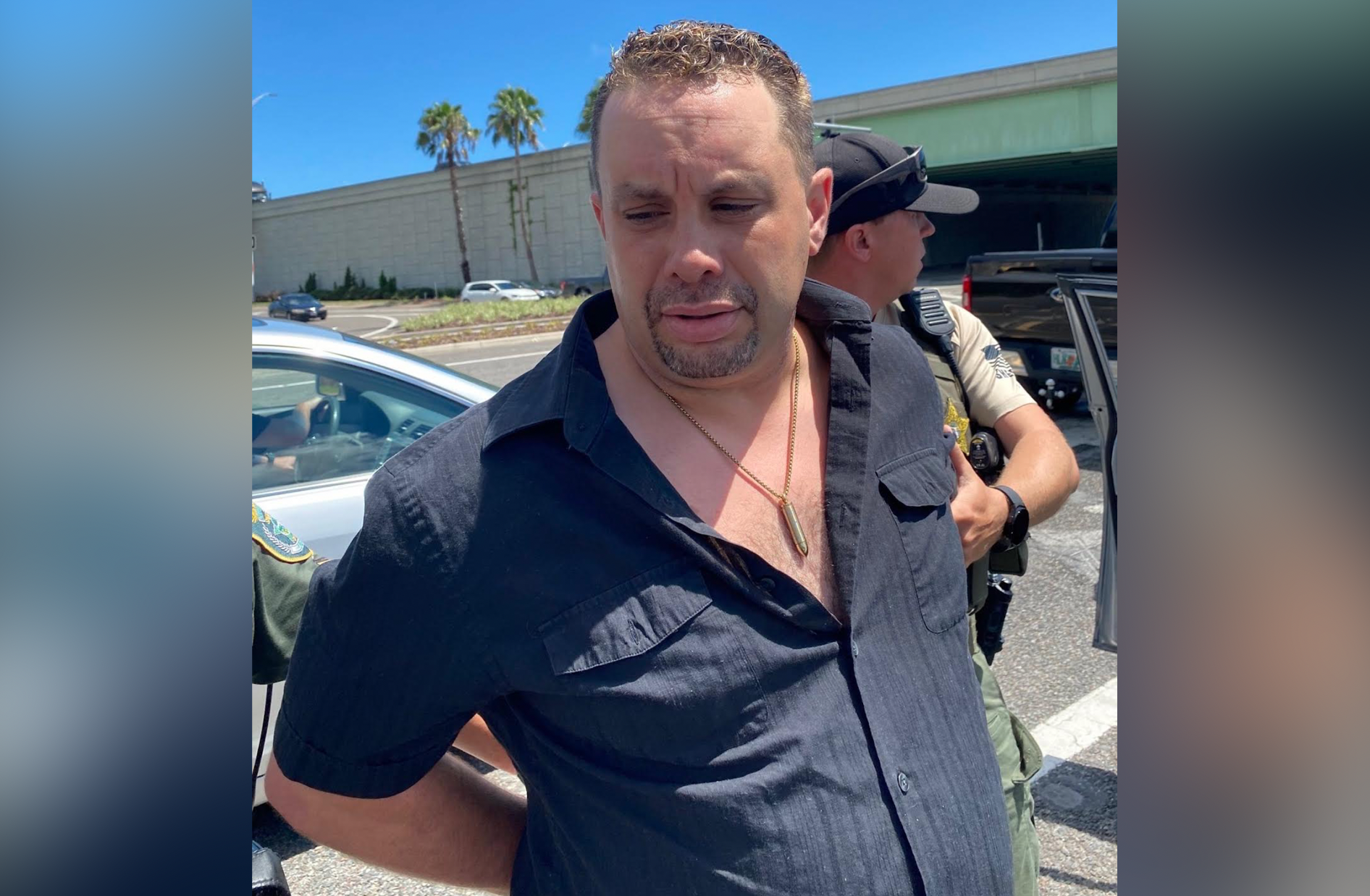 PALM COAST – 41 year-old Shawn Scott was arrested in Flagler County on Thursday on rape charges out of Glen Burnie, Maryland. He was tracked to Palm Coast by U.S. Marshals in cooperation with the Flagler County Sheriff’s Office Problem Crime Area Enforcement (PACE) Team and its Fugitive Unit. 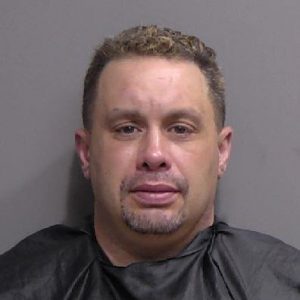 Investigators tracked Scott to a Seminole Woods-area residence in Palm Coast. He was arrested at 12:04 pm on Thursday in a high-risk traffic stop on SR-100 near the I-95 overpass. During the arrest Scott was quite talkative with deputies, as shown in the clip at the bottom of this article. A statement by the FCSO details a criminal history for Scott dating back to 1999, with charges including attempted second-degree murder, property destruction, theft, burglary, and several others.

Sheriff Rick Staly was, as always, eager to use Scott’s arrest as a message to other out-of-county fugitives. “This guy thought he could escape serious sex-related charges by coming to Flagler County,” he said in a prepared statement. “He’s now discovered that was a very bad idea. I commend our deputies for working alongside our federal partners to put handcuffs on this dirtbag.”

Scott’s connection to the Flagler County area is currently unknown. He has no criminal history in the area before this latest incident.

The bodycam footage of Scott’s arrest was made available by the Flagler Sheriff’s Office: 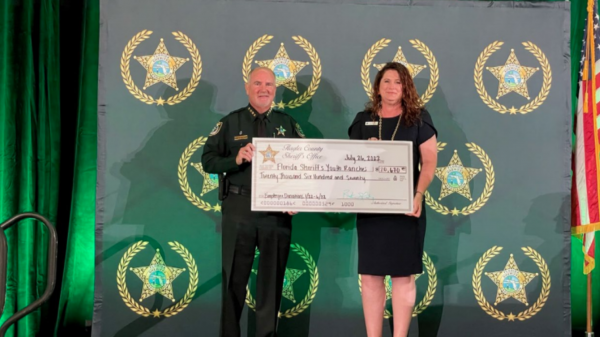