The Candidates Face the People 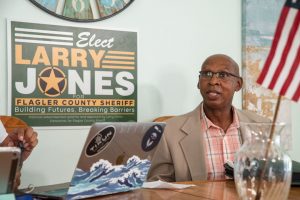 Each event featured several young panelists from the community, including Black Lives Matter organizer Enosch Henry, AskFlagler’s own Chris Gollon, and several young organizers such as Laura Alvarez and Elisabeth Gustafson. Each event was hosted by Gary Perkins, chair of the Flagler Young Democrats.

The Q&As were broadcasted live from multiple outlets. In addition to Flagler Young Democrats’ stream, AskFlagler recorded and posted each session on social media. Palm Coast mayor Milissa Holland was invited to the third meeting, but ultimately did not appear.

A Push for Change

Flagler County is a historically red area, with 40.3k registered Republicans versus 28.2k Democrats. This year, Democratic organizers have held roadside sign-waving rallies and large gatherings around the county. Their hope is to organize and energize to score some upset victories this Tuesday on election day. 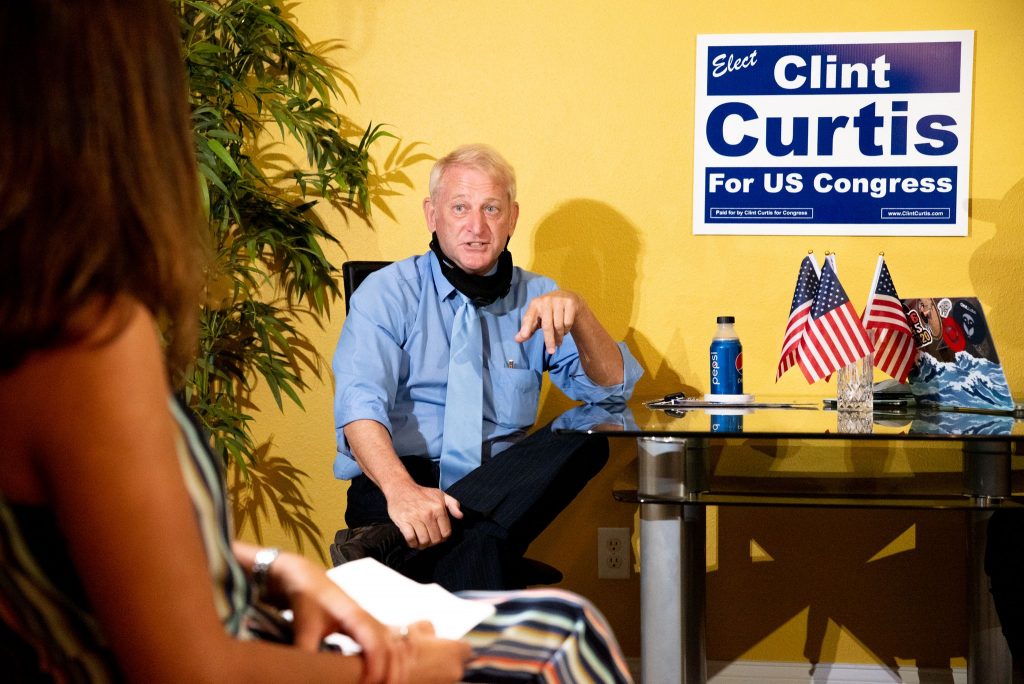 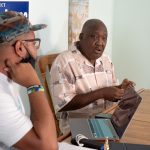 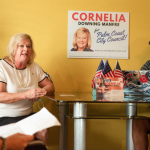 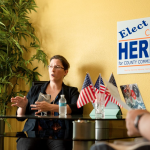 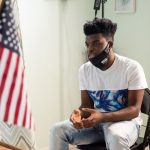 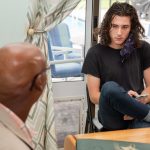 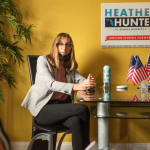