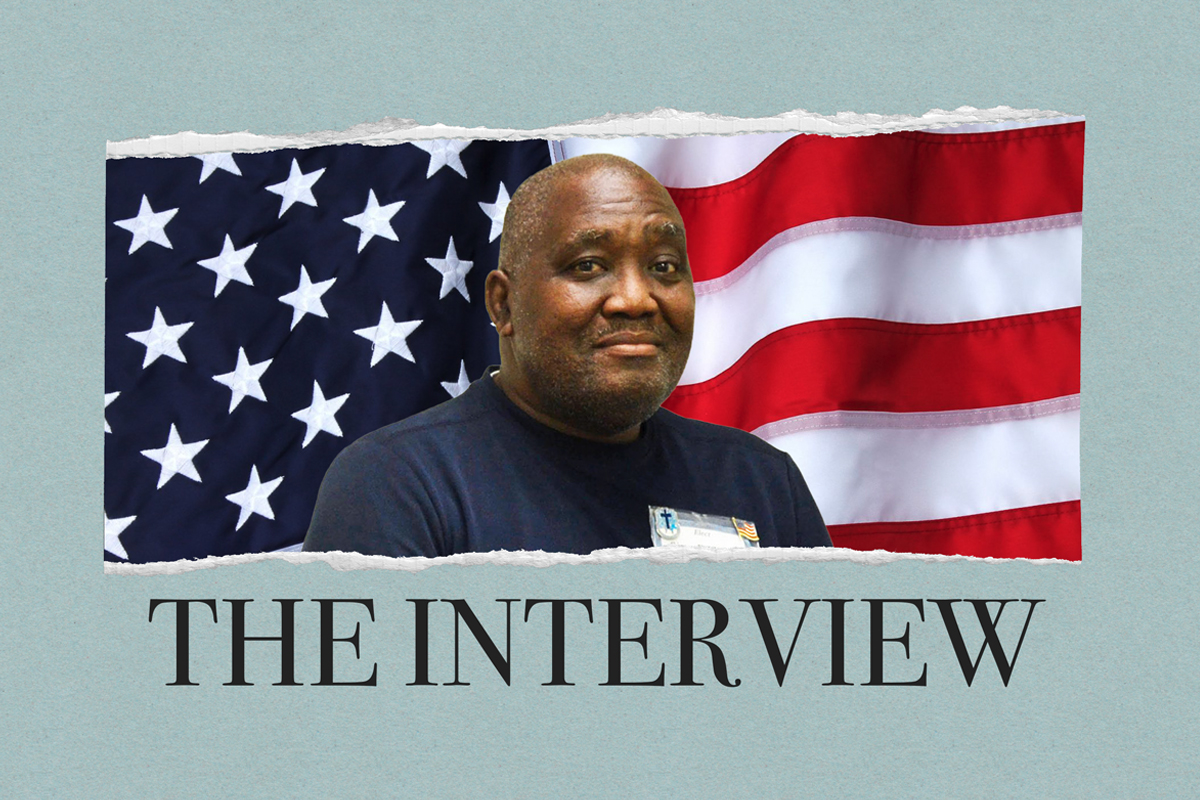 This ever-tumultuous election season in Palm Coast has been defined by impassioned campaigns for local office from both sides of the aisle. On the conservative side, we’ve had the powerful tandem of Alan Lowe and Ed Danko, candidates for the mayorship and city council respectively who both display their support of Donald Trump with pride. Lowe will not face a Democratic challenger in the general election, but Danko is set to square off against Sims Jones: a local pastor and racial equality activist.

Jones advanced to the general election for the District 1 City Council seat after amassing 38.6% of the primary vote, compared to Danko’s 44.72% and 16.69% from Lou Salvagio. Salvagio was listed by Flagler Live as a Republican, meaning Danko might be at an advantage in picking up the former candidate’s voters. Jones, on the other hand, still has lots of registered Democrats to sway. Voter registration data suggests there are still thousands of Palm Coast Democrats who did not vote in the primary who still might turn out for Jones in November. There are 40% more Republicans in Flagler County per the office of the Supervisor of Elections, but Republicans turned out 80% more in the 2016 presidential primaries than Democrats, per Politico. This 40% gap was narrowed to 20% for the general election, suggesting Republicans may be more enthusiastic about primary voting and thus suggesting a possible general election bump for Jones.

We reached out to Sims Jones to find out his thoughts on running against a starkly different candidate, his vision for the city of Palm Coast, and how he thinks the values in his activism will resonate with Palm Coast voters. 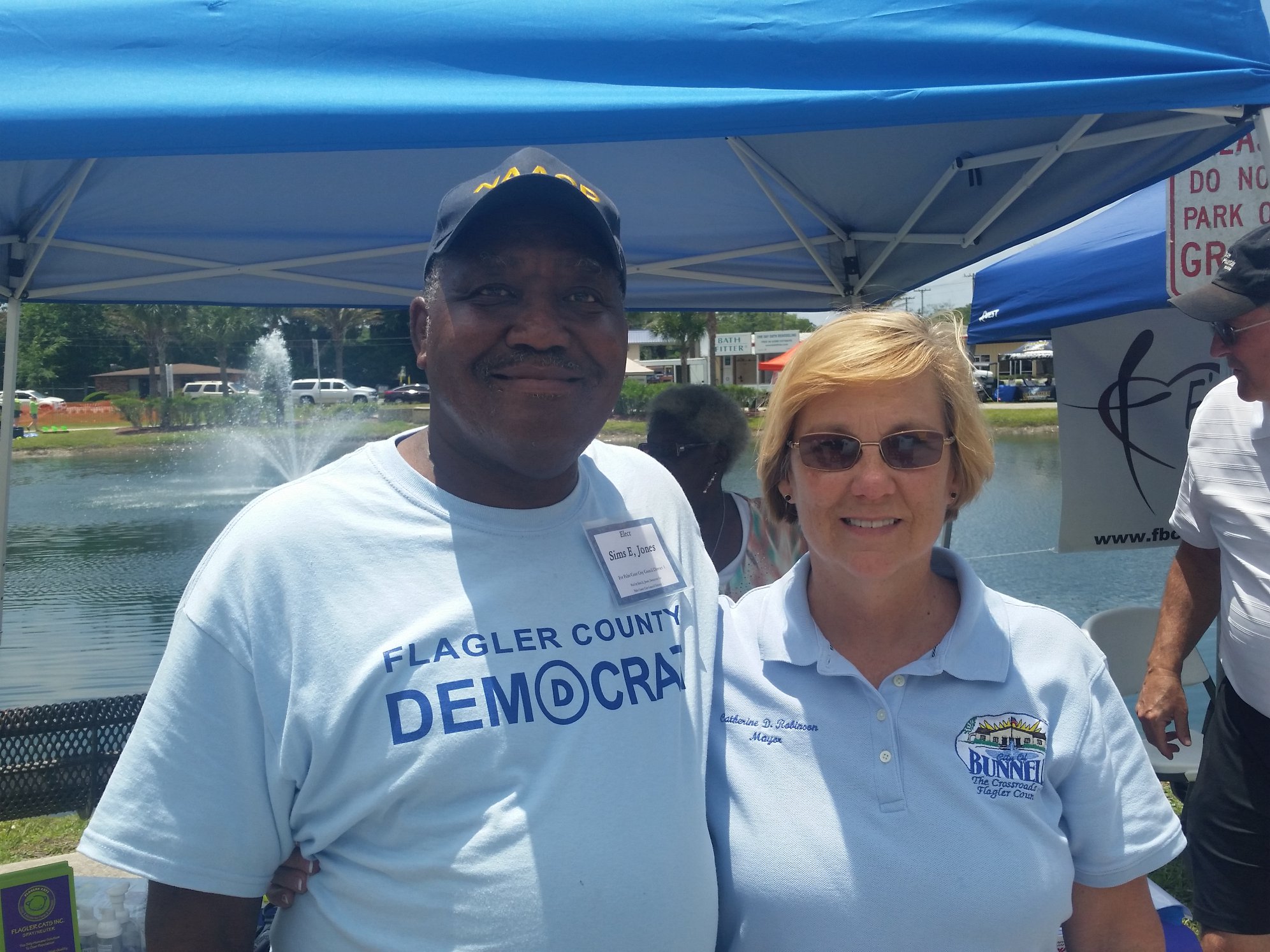 Your opponent, Ed Danko, aims to win the city council race by capitalizing on enthusiasm for President Trump. In contrast, you’ve been out attending Black Lives Matter events and Biden/Harris rallies. Why is yours the stronger of the two movements?

“I am focused on the issues in the city of Palm Coast. I am running for city council, not national office. The issues locally are the most important, [but] certainly I feel that the Biden/Harris team has a much more meaningful message and platform that will be better for Americans. We need change and to build back better.”

In addition to your local activism, you’re also a pastor here in Palm Coast. What role would your faith play in your approach to serving on the city council?

“I am a citizen of Palm Coast and my life is dedicated to helping others through my faith. I trust in my faith to win a seat on the city council, to help this community in any way I can.”

You’ve gone on record saying a priority of yours is to “increase the voice of the people”. How would you make yourself more accessible as a city councilman than some of your predecessors and colleagues have been?

“Through personal experiences in my life and career I have learned to listen to the voices of all. I am accessible by the nature of my personality, and the objectives and goals I have followed throughout my lifetime. I want to bring to fruition social change that will allow for true equality of mankind. All of my specific professional experience has been dedicated to these ideals.” 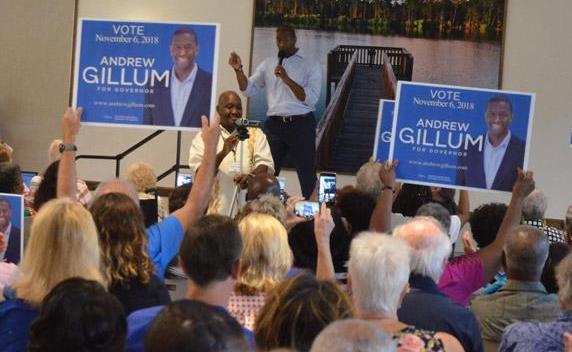 One policy you’ve been adamant about is imposing no new taxes on Palm Coast citizens. You’ve stated increasing revenue would inevitably lead to higher taxes regardless of how much the city diversifies its revenue stream. How should Palm Coast seek to plan smarter expenditures within the confines of its current revenue?

“Regarding taxes, I do deem it to be necessary to hold the line on spending, and therefore tax increases. We must think smarter and truly protect very carefully [the] tax money expenditures in all departments of the city. Frugal spending and planning must be the order of the day.”

Let’s talk about the goal of expanding affordable housing in Palm Coast. What parts of town should these projects center around? Can we expect to see a boom in multi-story apartment buildings?

“Affordable housing for essential workers is absolutely desirable. To build a more diverse city landscape for all is required for the city to maintain and grow in the future. I do not perceive a building boom for multi-story apartment buildings. Genuine thought must be given in the city council to make sure we develop the future responsibly, especially on the housing issue.”

Is Palm Coast on the verge of shedding its ‘retirement town’ reputation? It seems the presence of millennials in the community has increased over the last few years, and affordable housing could only serve to expedite that process.

“Palm Coast has always been a retirement destination. Recently the population has become more diverse, for many reasons. Population growth is expanding rapidly throughout the country, and Palm Coast is no different. Millennials have to be integrated into our city, this is the future. Retirees are always welcome and are, and will continue to bring, desirable stability to our diverse and growing community.”

State Road 100 has recently seen the additions of big businesses like Popeye’s, Wawa, and RaceTrac. What other new business would you like to see pop up on the south side of town?

“To create avenues for business growth is my primary goal. This includes the creation of all types of business enterprises. Box stores must also have an avenue to develop for the convenience of everyone in terms of shopping, and to create jobs. There are several areas where business should be developed more, and I will take this up with the council in open discussion.” 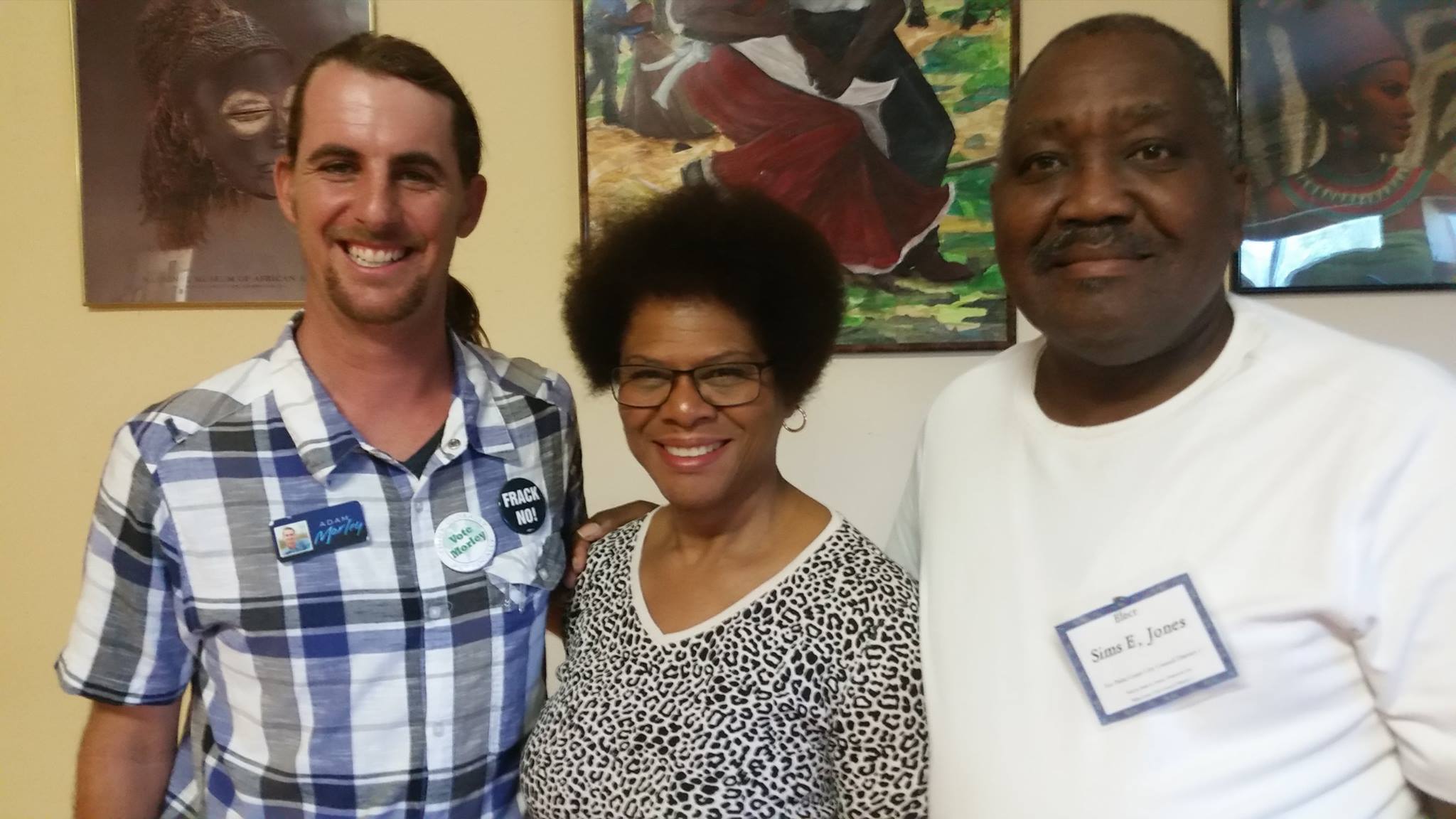 As we previously mentioned, you’ve been very open about your support for Black Lives Matter. How has local law enforcement done with regards to the movement?

“The Sheriff’s Department has been supportive of the BLM movement. I am concerned about [police], since they are using authoritarian tactics. Throughout America the attitude appears to be that police have the power over you automatically without giving respect or notion to the rights of each individual. There is the concept that you are innocent until proven guilty. Our civil rights and freedoms are too often glossed over when black people are questioned or or stopped by the police, in a variety of circumstances.

“All black families must bring awareness into their upbringing and education in order to do everything possible to not get into trouble. Systemic prejudice inherent in America came about through a society that was established and dominated by the white man. Much of this society was established and developed on black slave labor and indentured servitude. However, fortunately changes in policing are now becoming important and are in development to make things better.”

Lastly, tell AskFlagler readers why they should vote Sims Jones for City Council this November.

“Vote for me because I will bring honor, integrity and trust, along with a true voice to the people. My focus is to serve and to help our entire community. I will bring forth the true concept of government for, by, and of the people.”

Our thanks to Pastor Sims Jones for granting AskFlagler this interview.