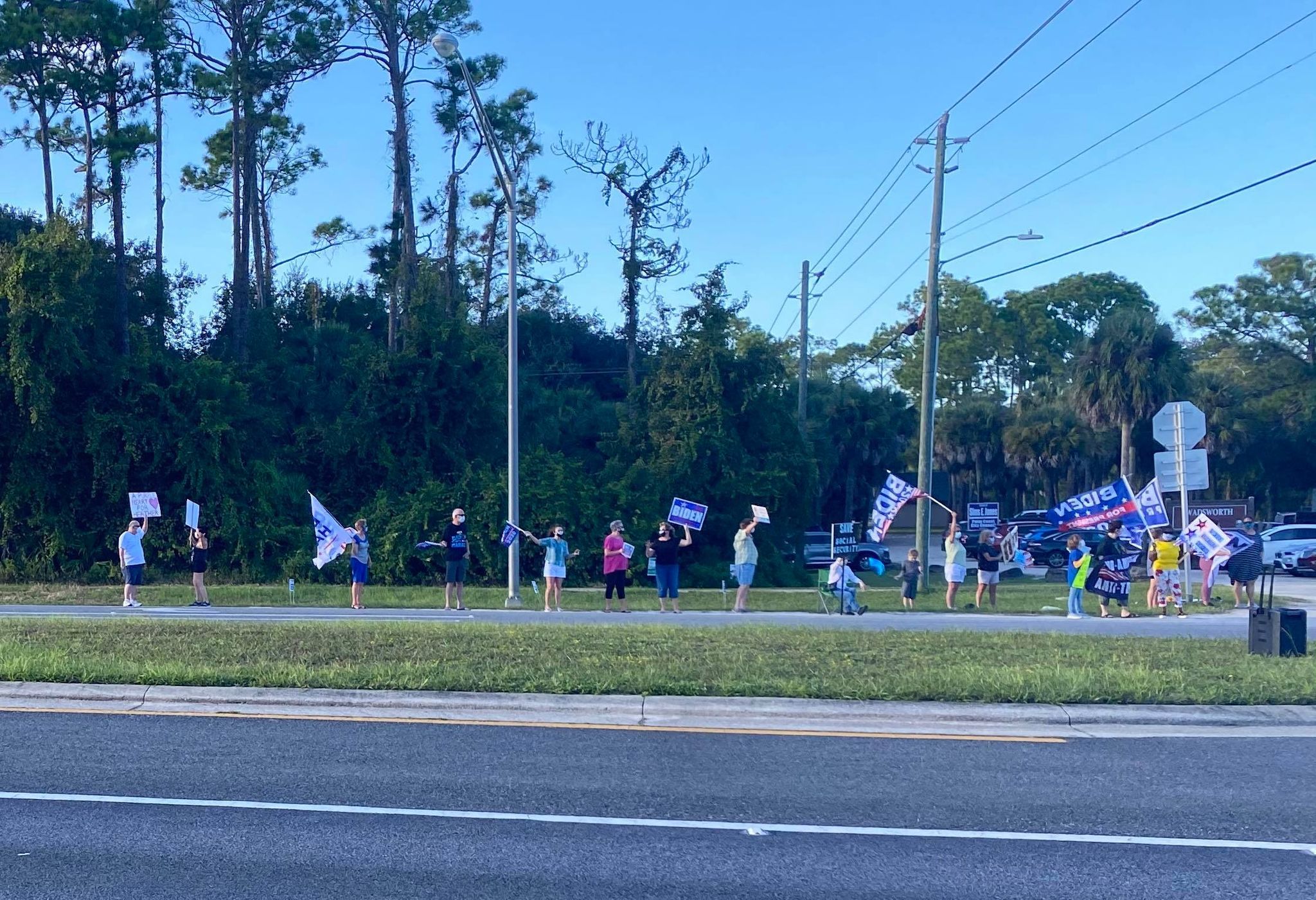 Reception at the event was mostly positive; many passing cars gave demonstrators staggered honks as a show of support. Still, there was no shortage of jeers from drivers who support President Trump. 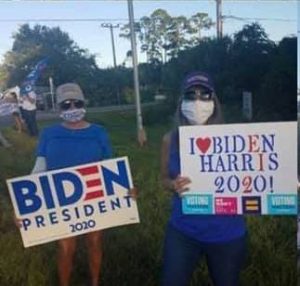 Though there were some heated confrontations during the event, things stayed primarily peaceful thanks in part to the presence of local law enforcement to monitor the demonstration.

One point of pride for Flagler Beach Democrats was the turnout; the event had 29 people RSVP on Facebook but considerably higher actual attendance.

“Every time there’s more people, and more people are honking [in support]. We are so excited to take Florida!”

It would certainly be an uphill battle to turn Flagler County blue; Flagler voted Republican by a 20.4% margin in 2016. However, the county was narrowly won by Barack Obama as recently as the 2008 election, giving local Democrats a hope to strive towards.

“With every sign-waving event we get more and more people joining us on the ground, and more people honking in support as they drive by. It’s really uplifting to be a part of this movement and to see the community coming together to stand up for our democracy and protest peacefully against injustice and inequality.” 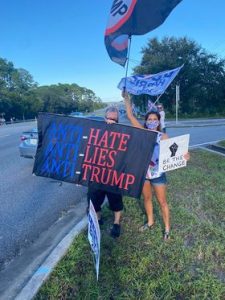 Large Democratic gatherings have become commonplace in Palm Coast the last few weeks, ranging from motor parades to roadside demonstrations like this most recent one. Several candidates for local office have been seen at the majority of such events, including City Council candidate Sims Jones and Sheriff candidate Larry Jones.

Many have been on edge after a much publicized run-in with a counter-protestor in Town Center September 19th. Despite speculation that the pro-Trump activist would return, after a condemning statement from Sheriff Rick Staly he was not present on Friday. 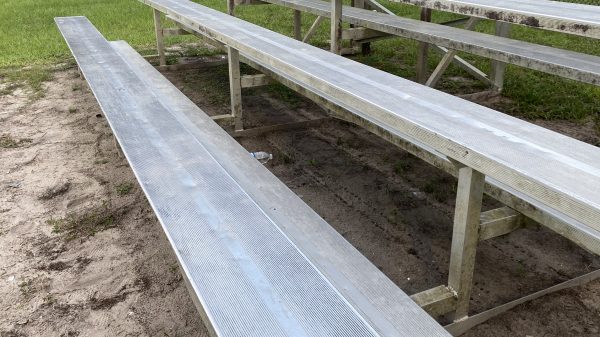 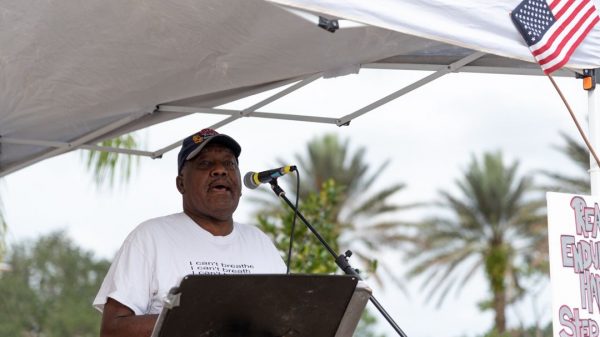 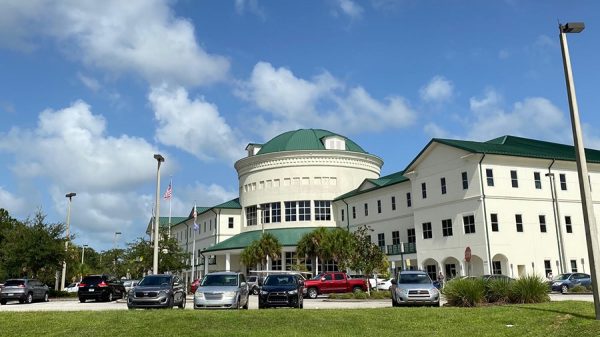 The Upsets and the Shoo-Ins: AskFlagler Predictions for the 2020 Local Elections 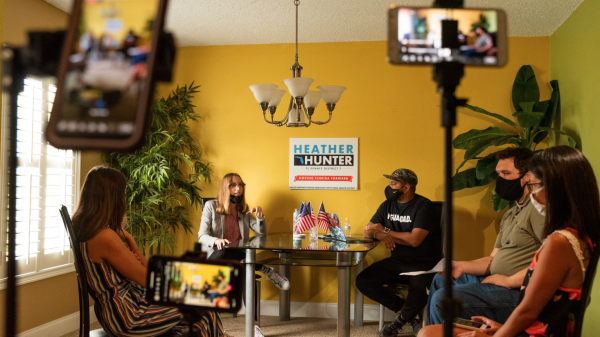 Local Democratic Candidates Participate in Roundtable Q&As Ahead of Election