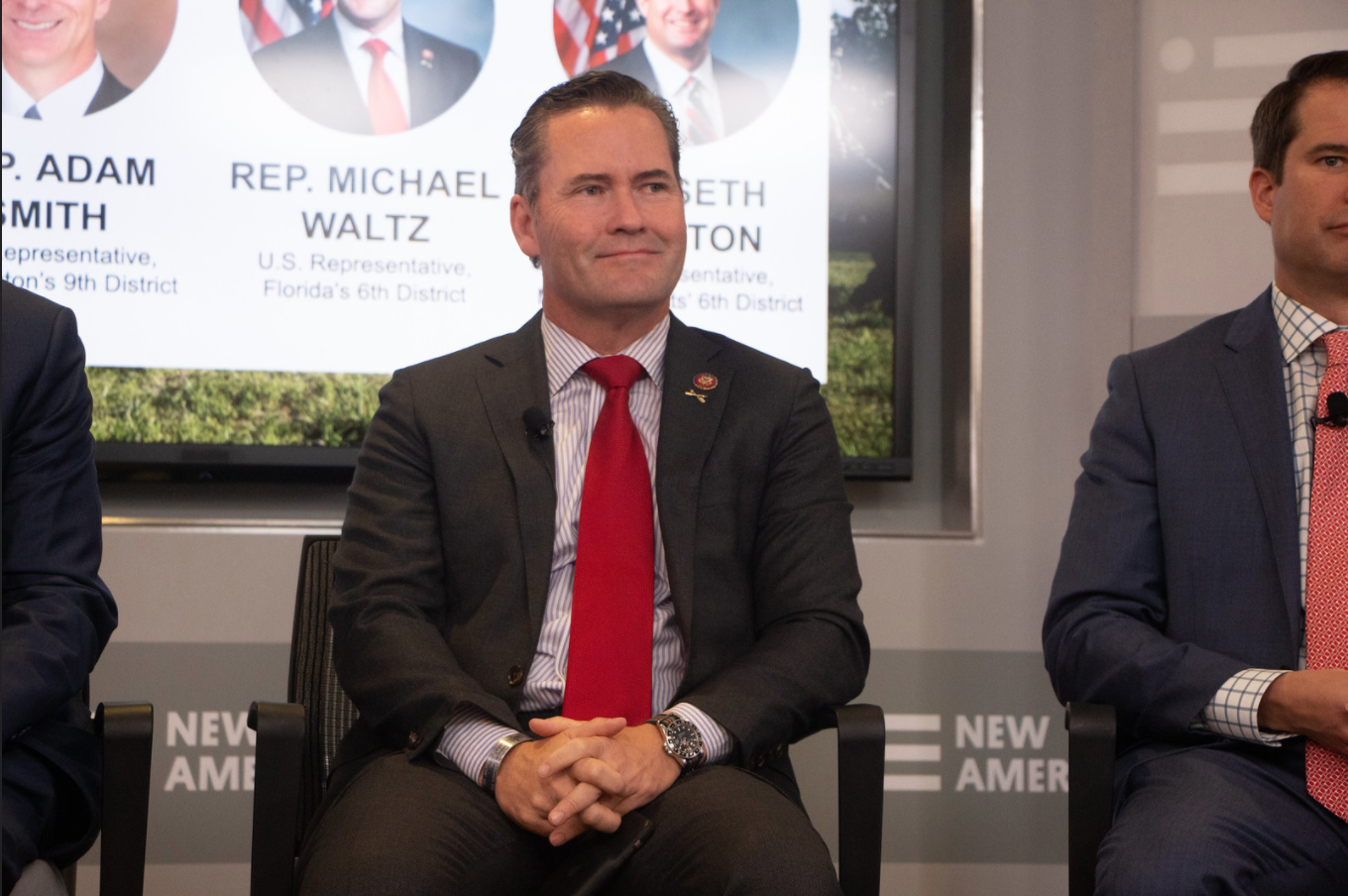 Michael Waltz resoundingly won a second term in Congress on November 3rd, but celebration was cut short only a few days later. On Saturday, the GOP congressman announced he had tested positive for COVID-19.

When prompted for further explanation, Waltz theorized he’d contracted the virus either in meeting with voters in person, or at a celebration dinner in Daytona Beach following his reelection. Waltz had appeared alongside President Trump in a rally in The Villages on October 23rd.

Michael Waltz represents a portion of Florida in Congress that includes Flagler and Volusia counties, along with portions of St. Johns and Lake counties. Prior to being elected in 2018, Waltz served as a green beret in the U.S. Army, Second Lieutenant in the National Guard, senior advisor to Vice President Dick Cheney, and a contributor to multiple network news stations.

“I have been tested for COVID-19 every week, sometimes more, in recent months out of an abundance of caution. This week, I tested positive, as I was obviously exposed sometime this past week.
I am feeling well and do not have any symptoms but of course will be quarantining and in isolation. My team and I have been notifying those I’ve been around for their safety and health.
We are fortunate all of my staff and family are fine. I encourage everyone to take appropriate precautions, particularly those in higher-risk categories.
As always, my work for the people of Florida and my district is my top priority. Rest assured, I will continue to work hard for you from home until it is safe to end my self-quarantine.”

Waltz’s case is one of thousands of new cases being reported in Florida every day.
Click to read more about Waltz’s Tuesday election and other races on the Flagler County ballot.
In this article: