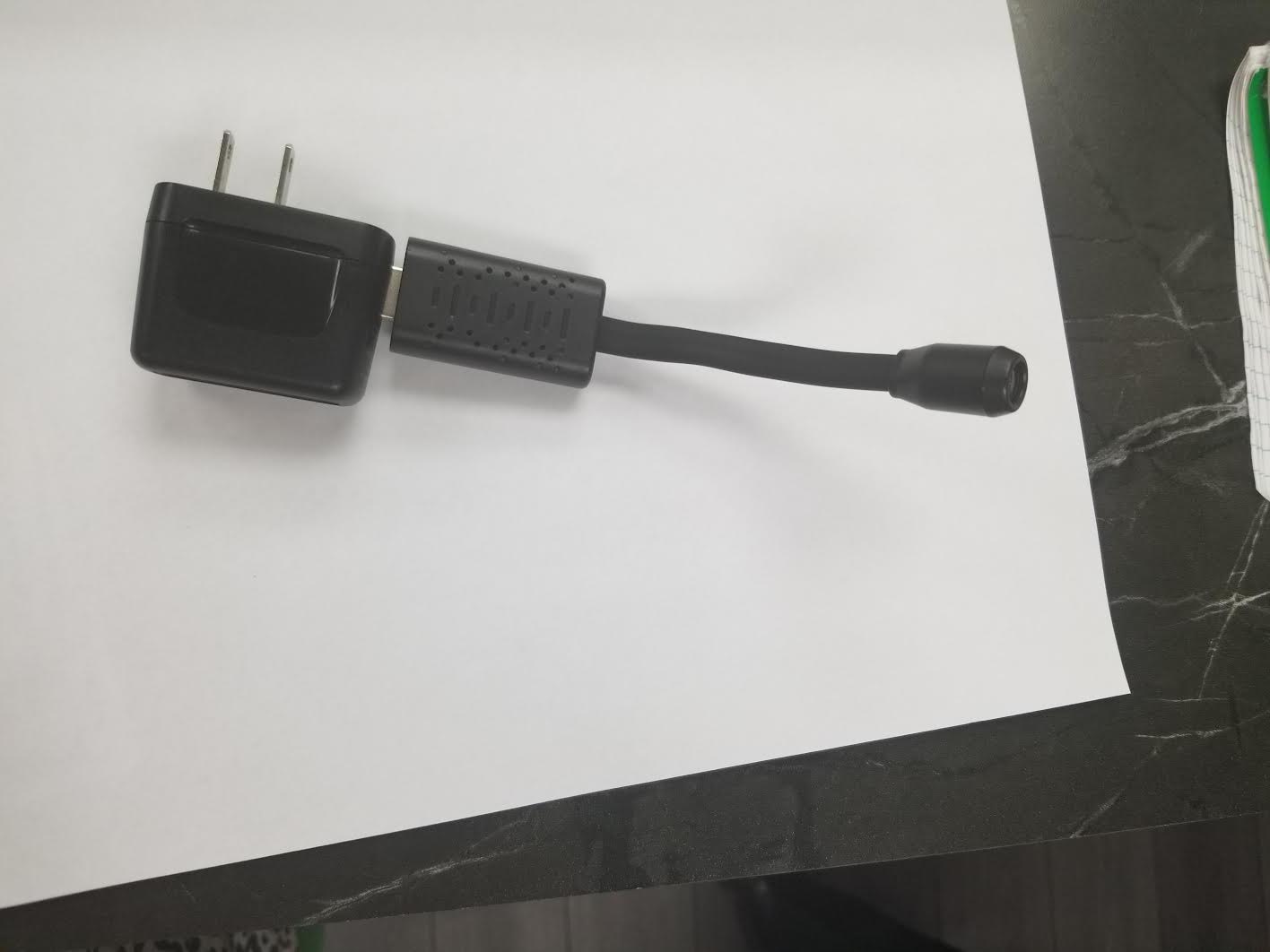 PALM COAST – Robert Orr, the President of the Las Brisas Condominium Association, has been arrested for reportedly installing video cameras inside a condo bedroom. He was released from jail after posting his $20,000 about seven hours after being booked. 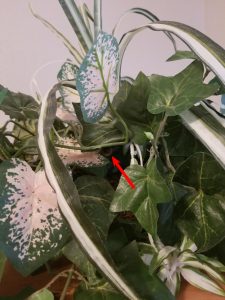 The hidden placement of the camera in the plant. ⓒ FCSO

The owner of the condo is said to have told police that it’s not occupied most of the time, but that she occasionally takes people in as guests. As she doesn’t live in Florida, the owner had authorized Orr to check in on it. When detectives checked his residence, they found multiple other cameras and surveillance devices. Sheriff Rick Staly stated it’s not believed that Orr had any help at this time.

“This pervert installed video cameras in a condo that he was a caretaker for so that he could view people inside without their knowledge or consent,” said Flagler County Sheriff Rick Staly. “It’s a disgusting invasion of privacy. Our Major Case detectives did great work to get this pervert in handcuffs.” 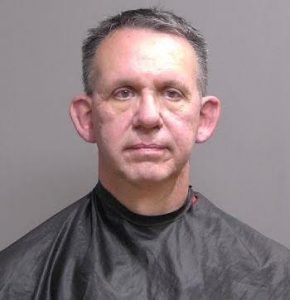 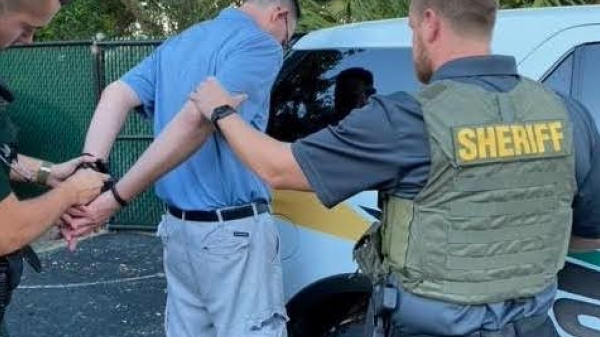 PALM COAST – A series of new felony charges have been issued to Robert Orr, the condo association president who was accused this month...