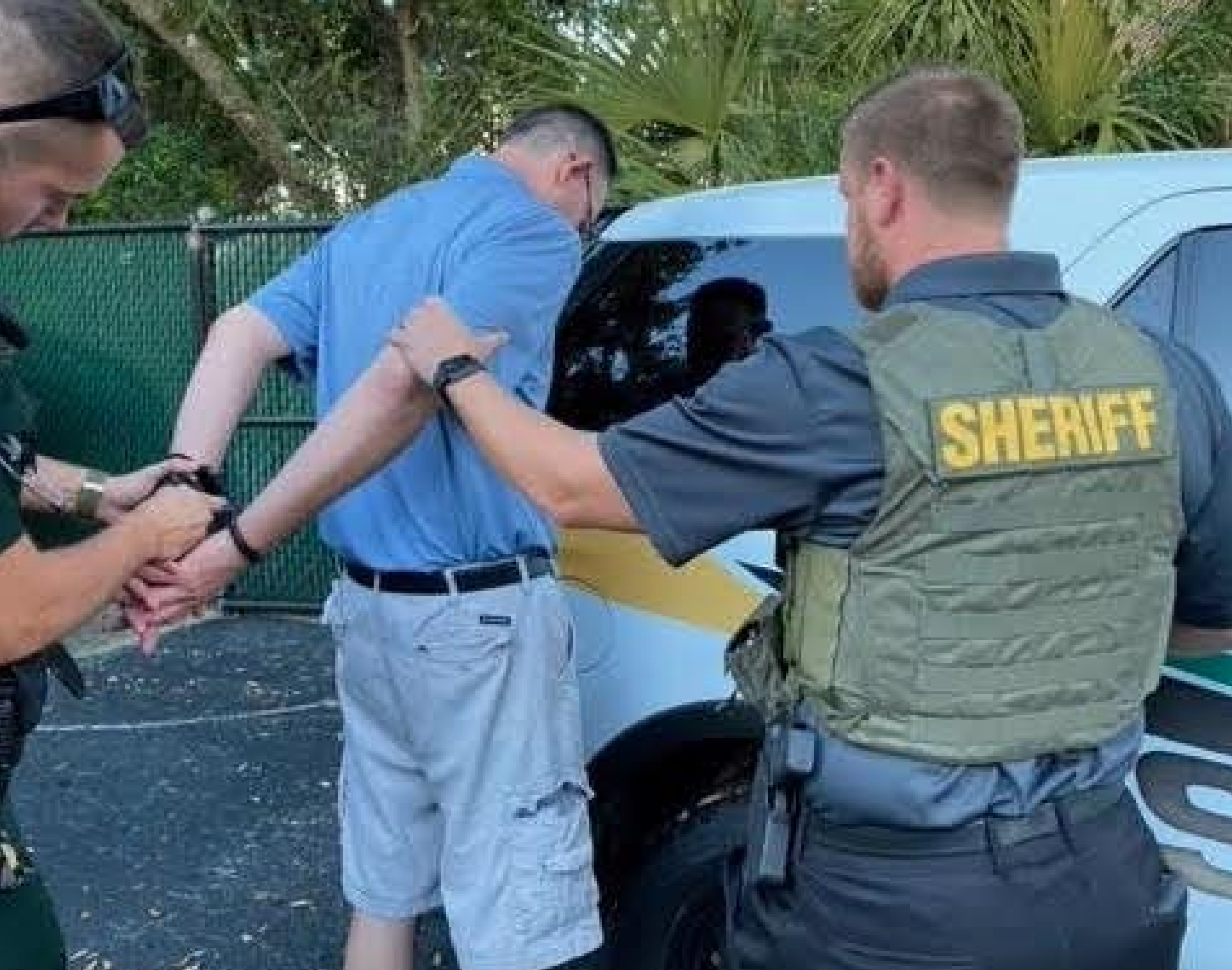 PALM COAST – A series of new felony charges have been issued to Robert Orr, the condo association president who was accused this month of surveilling occupants without their knowledge. 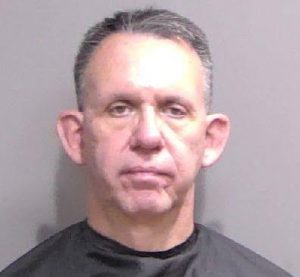 Orr was charged with four counts of video voyeurism for these findings. He was released hours later after posting his $20,000 bond. Now, he’s charged with three additional counts, as well as two counts of unlawful use of a two-way communication device. He was booked Monday night at 8:00 pm, and was released on $25,000 about three and a half hours later.

Two victims were identified in the original investigation. Now, a third victim has been identified and contacted about what was found on Orr’s electronics. This victim, who was also filmed undressing and using the bathroom, is moving forward with charges against Orr.

The Flagler County Sheriff’s Office is searching for anyone else who may have been filmed while staying at the Las Brisas Condominiums in Palm Coast. Those with information pertaining to the case are asked to call (386) 313-4911. 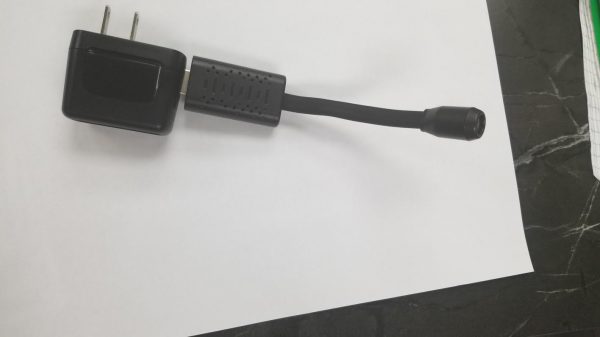 PALM COAST – Robert Orr, the President of the Las Brisas Condominium Association, has been arrested for reportedly installing video cameras inside a condo...