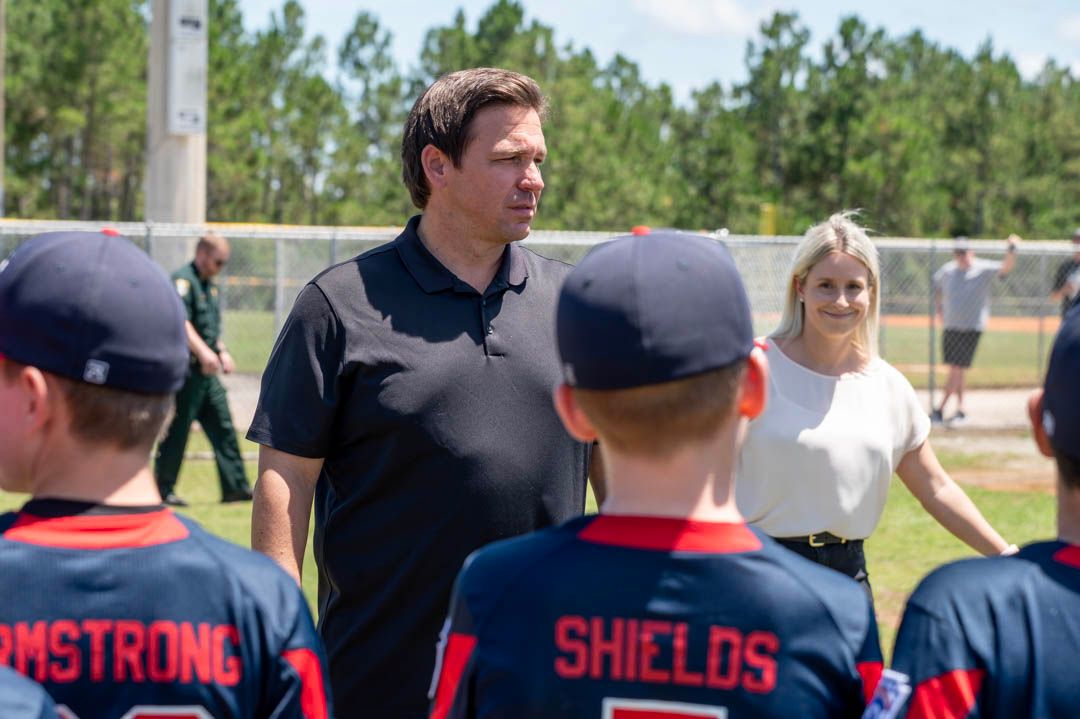 With a new ruling from Leon Circuit Judge John Cooper, Governor Ron DeSantis’s ban on school mask mandates is now unenforceable. The ruling followed three days of testimony, and stated that the act of penalizing school districts for instituting a mask mandate exceeds the powers of the Governor and the Board of Education.

“I conclude that this evidence demonstrates that face mask policies that follow CDC guidance are, at this point in time, reasonable and consistent with the best scientific and medical and public opinion guidance at this time,” Judge Cooper said. “I am enforcing the bill passed by the Legislature and requiring that anyone who uses that bill has to follow all of the provisions, not some of the provisions.”

Judge Cooper also went on to describe the state’s enforcement policies as “without legal authority,” “arbitrary,” and “capricious”. The development is a blow against DeSantis’s efforts to prevent the state from re-adopting many of the safety measures implemented at the pandemic’s onset last year.

As of this week, ten Florida school districts went ahead with mask mandates even with the looming repercussions threatened by the state. Orange, Indian River, Broward, Alachua, Duval, Hillsborough, Leon, Miami-Dade, Sarasota, and Palm Beach counties all defied the governor by requiring masks in their public schools. Politically speaking, each of these counties tend to lean blue with the exception of Sarasota and Indian River. Volusia County decided to hold an emergency school board meeting Tuesday on the matter, after hundreds in their district tested positive.

It was the opinion of Judge Cooper that a law protecting a person’s rights may be invalidated if it represents a threat to public health and safety. In Flagler County, the battle between parental rights and public safety has reached a tipping point. A school board meeting last week in which mask mandates were considered was marked by jeering, confrontation, and eventually the clearing of the board chambers. Anti-mandate activists verbally clashed with Flagler Sheriff’s deputies outside the room, and shouted down members of the school board as the events unfolded. They did ultimately get the result they desired, and a motion to have Flagler County join others with a mask mandate failed 3-2.

Further defining Flagler County’s angst against the prospect of a mask mandate, a letter from one Indian Trails Middle School parent alleging the mishandling of COVID protocol involving her son has begun to see coverage on the national stage. The strongly conservative news site The Epoch Times reported on the incident, and state representative Anthony Sabatini (R-FL32) penned a letter to Superintendent Cathy Mittelstadt condemning how the matter was handled.

Flagler County recorded 936 cases of COVID in its newest weekly numbers, easily the highest local totals in the entire pandemic. The school district is being hit especially hard, having already recorded more student cases (399) in this young school year than in the entire previous one (376).

If the Flagler County School Board were to revisit the issue of mask mandates in the future, they would now do so without potential penalty from the state serving as a factor in their decision. Whether they will take the issue up again remains to be seen, but one thing is clear in Flagler County: taking action either way on the issue will draw the ire, and the support, of opposite yet equally passionate pockets of the county’s population.