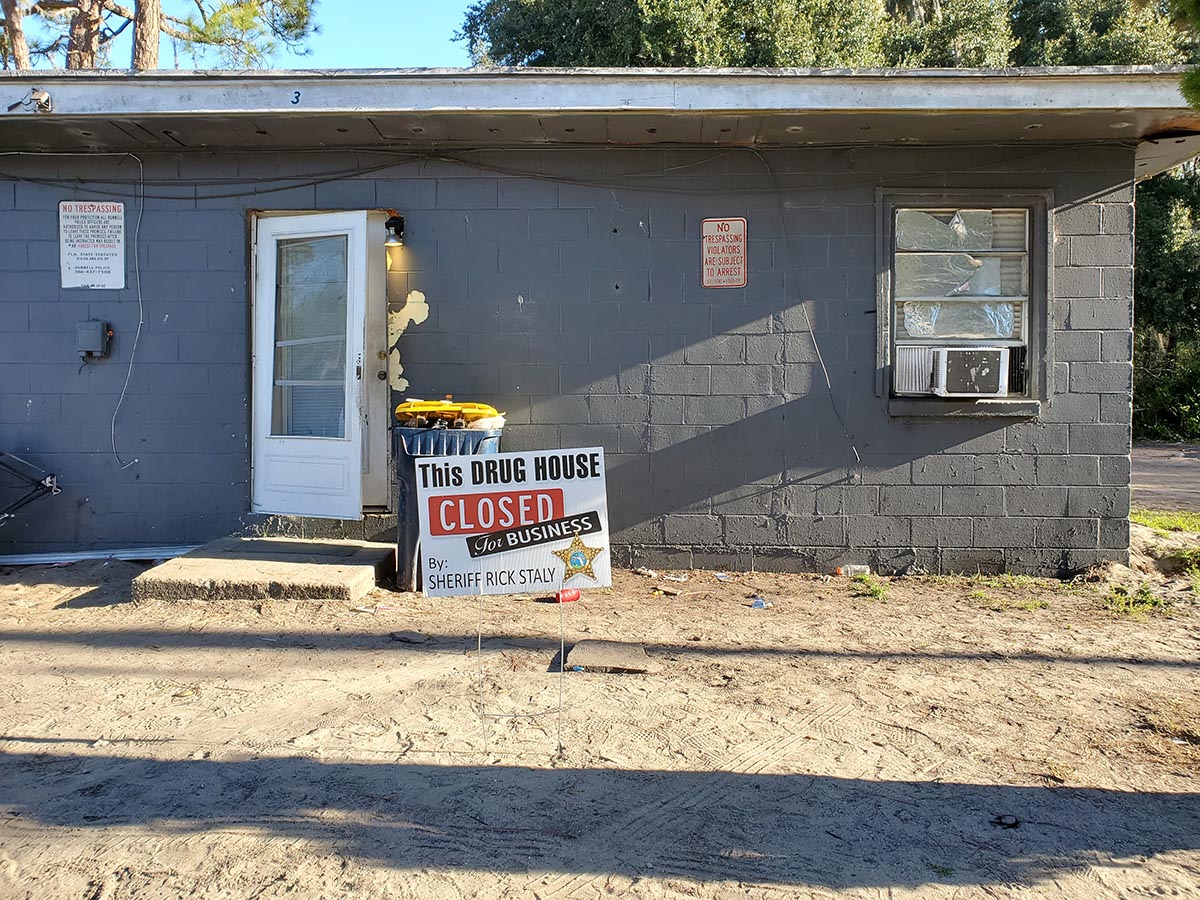 On Monday, January 10, 2022, the Flagler County Sheriff’s Office (FCSO) Special Investigations Unit (SIU) with the assistance of the FCSO SWAT Team served a Narcotics Search Warrant at 301 East Booe Street, Unit #7, in Bunnell, FL. The Search Warrant was obtained after a previous undercover operation was conducted by SIU. 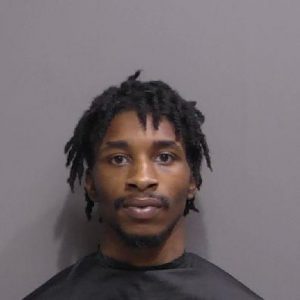 During the search of the residence, detectives recovered 3.99g of a thick brown substance inside a backpack located in the living room belonging to Diovion Smith (DOB: 11/25/1999). The substance tested presumptive positive for Fentanyl. In the main bedroom used by Bennett, drug paraphernalia was located in the dresser, along with a digital scale. Bennett advised the scale was his.

Also, during the search of the apartment, a victim of an unreported domestic violence incident was discovered. The victim was found with bruising to her neck and face and advised deputies that Ronquell Bennett (DOB: 10/10/1994) violently assaulted her.

“While this may appear to be a small amount the reality is this poison peddler had enough fentanyl to kill 2,000 people,” Sheriff Rick Staly said. “This is another outstanding job by our Special Investigations Unit investigating drug dealing and by our SWAT team that safely served the search warrant. If you suspect drug dealing that is ruining your quality of life in your neighborhood, send us a tip to Tips@flaglersheriff.com.” 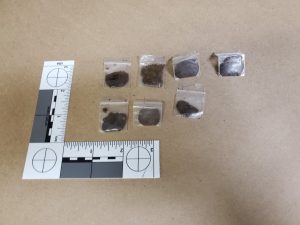 Fentanyl seized during the search warrant.

Additional charges are pending as the investigation is still ongoing. 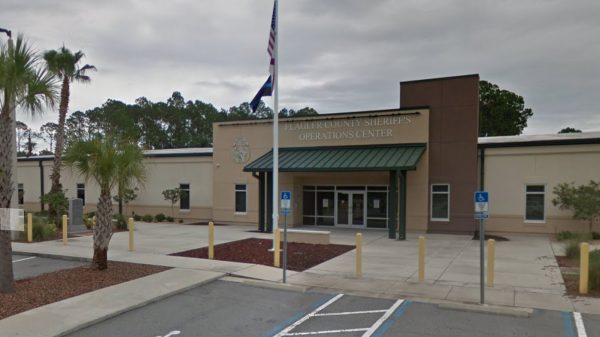