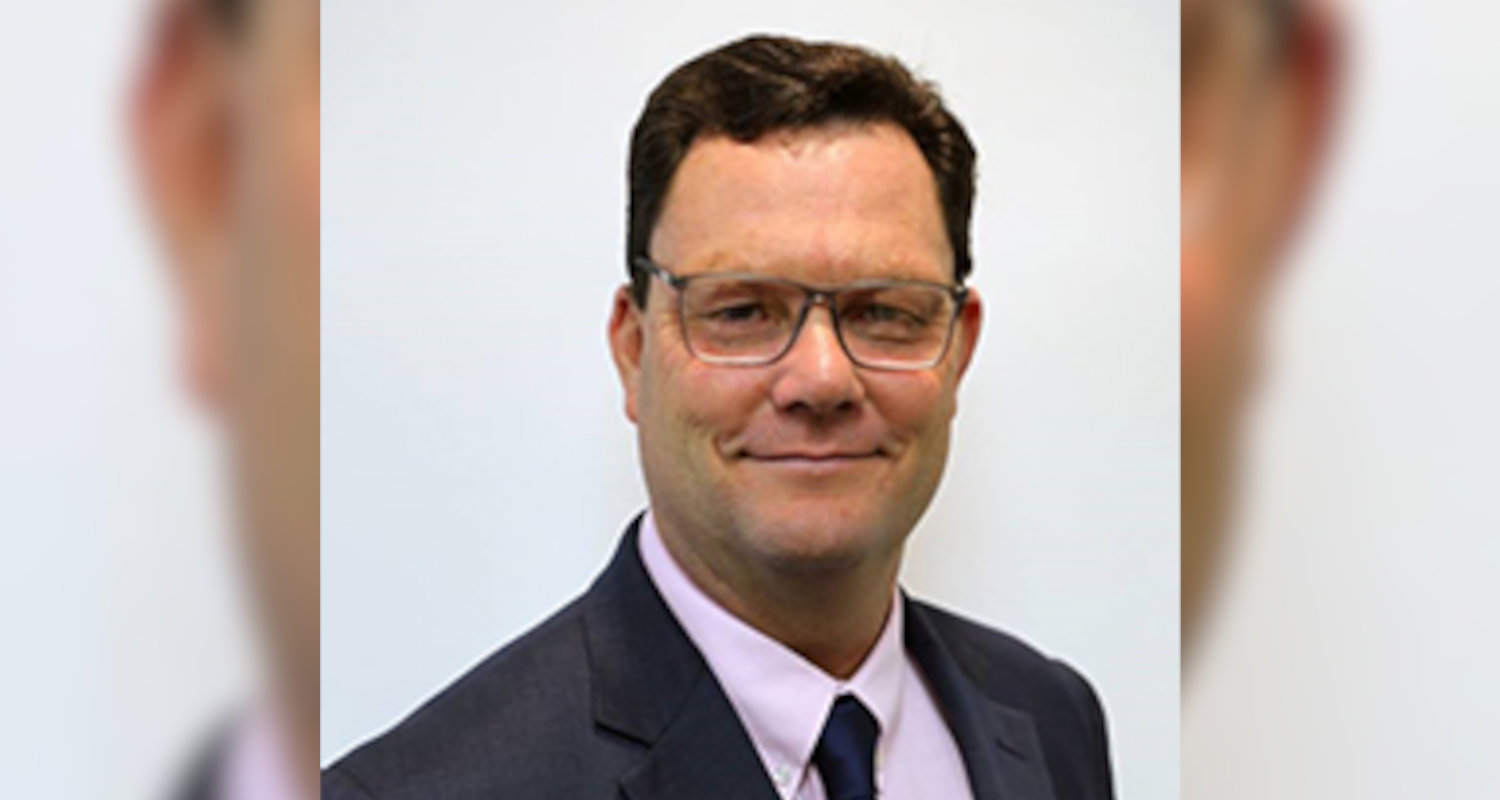 DeLand, Fla. – The Volusia County School Board votes 3-2 to terminate the contract of the already outgoing Superintendent Dr. Scott Fritz.

Now Rachel Hazel, who serves as the district’s human resources director, will fill the role as the interim superintendent. Fritz was already on his way out, announcing in late-March that he was not going to extend his contract with Volusia County Schools.

Before Tuesday night (April 12), it seemed as if Fritz was going to see out the rest of his contract that ended in December. But after a break during the meeting, a seemingly emotional Chair Ruben Colon came out and alluded to a conversation that seemed to have happened behind closed doors.

“We had a conversation, we talked about it, and during the break Dr. Fritz made it very clear to me that he doesn’t want to be here by his actions,” said Colon. “With that being said, I will support the motion tonight. It’s not what I came here to do.”

“I do not believe our employees should be subject to what I was just subject to a few minutes ago,” added Colon. From there he offered no other indication as to what happened or what was said during the break. News Daytona Beach has reached out to Colon for comment, we are waiting on a response.

Fritz’s contract renewal was already a hot button issue for some, as a number of parents, teachers, and staff members came forward and spoke out against an extension.

His tenure with Volusia County began in December 2019 following the conclusion of a six-month search for former Superintendent Tom Russell’s replacement. Just a few months after he got the job, the COVID-19 pandemic hit and brought changes to everyday life and the school district. Then in July 2020, Fritz took a leave of absence for cancer treatment, returning that following year in February.

There was a special meeting scheduled for March 22 that would have let the school board discuss Fritz’s contract, but that meeting was canceled by Colon. A few days later, Fritz sent an email to staff and announced that he would not extend his contract with the district, leading to Tuesday’s meeting.

Colon, Anita Burnette, and Jamie Haynes supported Fritz’s termination, while Linda Cuthbert and Carl Persis voted against it. The one thing the board fully agreed on was a severance package for Fritz to the tune of nearly $187,000. Now, the board will have to approve a contract for Hazel.

It’s unknown when and how the district will search for a new permanent superintendent. 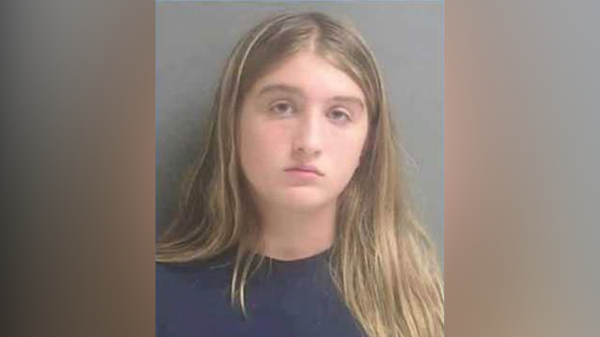 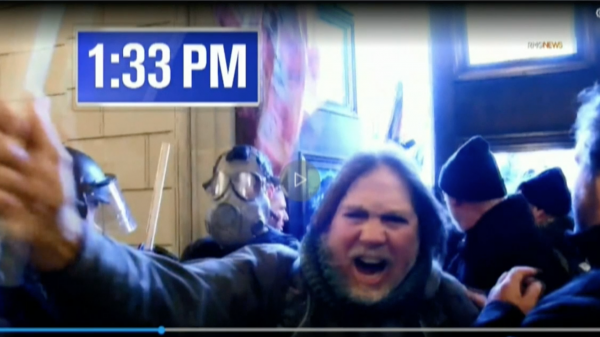 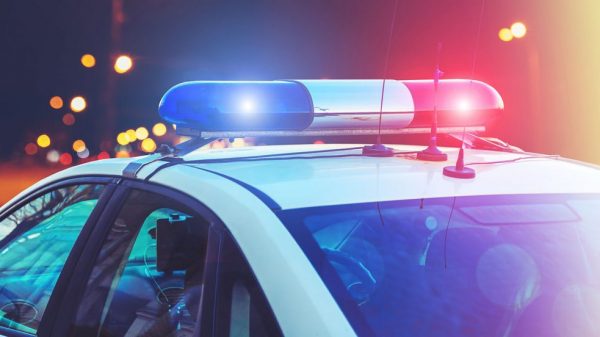 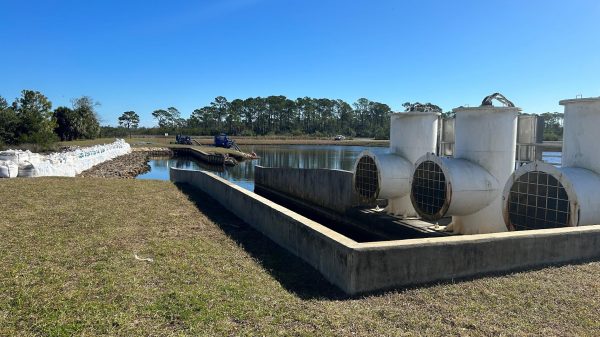