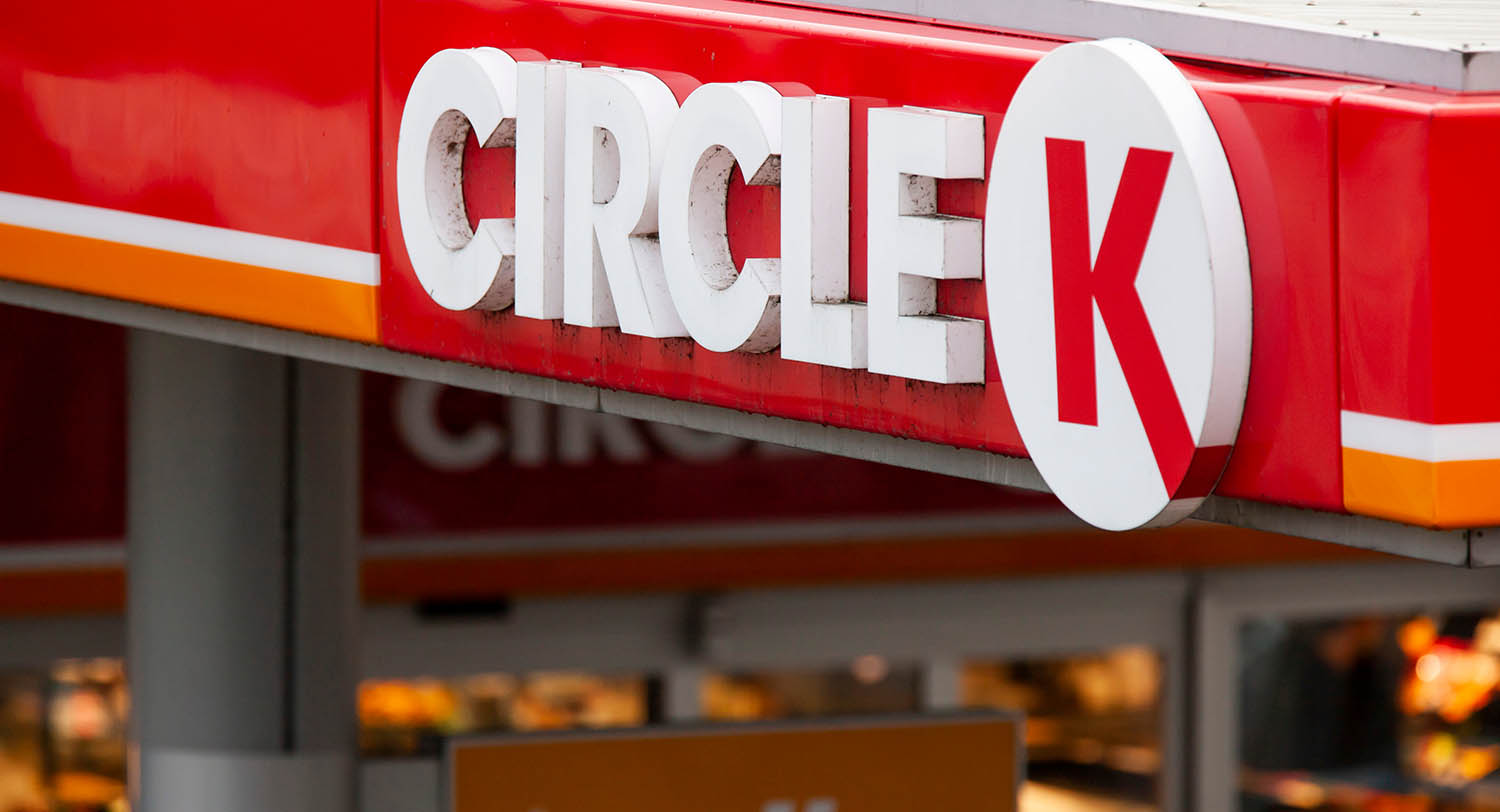 On Thursday, December 9, 2021, the Flagler County Sheriff’s Office (FCSO) responded to a call about a stolen vehicle at the Circle K in Palm Coast. The victim ran inside the store with a juvenile family member and left the car running in the parking lot. 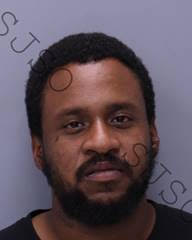 Blaine Elmore at time of booking at the St. Johns County Jail.

The victim advised she parked in a handicap spot in front of the doors of Circle K and left the vehicle running to keep it warm while she ran inside with a child. She could not provide any information on which direction the vehicle went after being stolen, but described a black male in a thermal shirt who held the door open for her, but he did not enter the store.

Utilizing investigative techniques, the FCSO Real Time Crime Center (RTCC) was able to track the vehicle from the gas station heading toward St. John’s County. The St. Johns County Sheriff’s Office (SJSO) and their RTCC then aided FCSO as the vehicle continued north into St. Augustine. The vehicle was located at a gas station on County Road 210 in St. Johns County and was occupied by Blaine Elmore (DOB: 7/29/1992). He was immediately arrested by SJSO without incident. It was also determined that Elmore had stolen another vehicle in St. Johns County and driven it to Flagler County where he abandoned that stolen vehicle and exchanged it by stealing the victim’s car.

“This is a great example of why you never leave your car running when you just ‘run’ into a store. Not only is that against the law but you can become a crime victim of opportunity,” said Sheriff Staly. “Our RTCC technology is catching criminals. I want to thank SJSO who assisted in apprehending this guy and the great work of the Real-Time Crime Center, our Communications Center, and all the deputies involved. Let this also be a reminder to secure your cars and never leave your keys inside your car or in the ignition!”

Elmore has a criminal record that includes previous arrests in St. Johns County for: Arson, Criminal Mischief, Resist Officer with Violence, Aggravated Battery, Grand Theft of a Motor Vehicle, Trespassing, Sale of Cocaine, and Cruelty Towards a Child.

Elmore was arrested for two counts of Grand Theft Auto and Driving While License Suspended. He is being held at the St. John’s County Jail on a $5,500 bond.