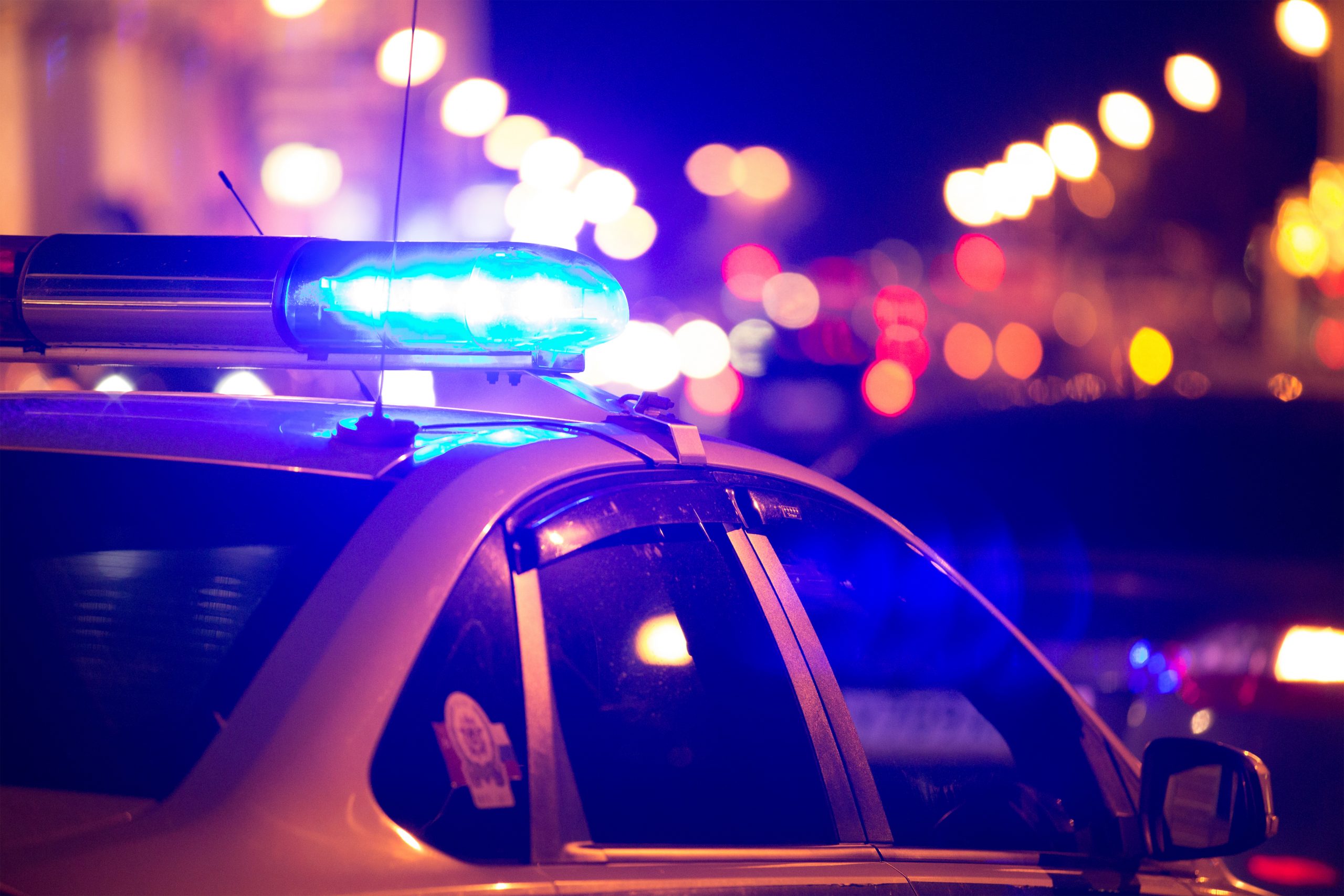 On December 17, 2021, the Flagler County Sheriff’s Office (FCSO) responded to a call about a possible overdose in the W-section of Palm Coast. The Sheriff’s 9-1-1 Dispatch center received a call from a mother who found her daughter unresponsive and advised she has a history of drug use and believed she had relapsed. Sheriff Staly was on patrol Friday evening when the call came in, and responded to the scene with deputies.

FCSO Deputy Slaga was the first to arrive and administered a dose of Narcan, which appeared to have minimal effect, and then began two rounds of CPR. Master Deputy Jurec and Sheriff Staly were next to arrive. Master Deputy Jurec began applying AED pads while Sheriff Staly administered a second dose of Narcan. The Palm Coast Fire Department (PCFD) arrived and administered more Narcan with minimal effect, followed by Flagler County Fire Rescue arriving to transport the victim to the hospital. While rescue was preparing the victim for transport in the back of the ambulance she regained consciousness. Upon the victim regaining consciousness, she refused to cooperate with deputies and rescue and declined further medical attention or being transported to the hospital.

“Deputies and rescue teams respond to calls like this multiple times a week,” Sheriff Rick Staly said. “This was a team effort to save her life so she could celebrate another Christmas with her family. Sadly, this is not the first time deputies have responded to an overdose with this victim, and without her wanting to take the steps to get help for her addiction, it probably won’t be the last time. Untreated addiction is like playing Russian roulette with your life and sadly it often does not end well. I commend our deputies, paramedics, and firefighters that worked as a team to save her life and I pray she accepts help to beat her addiction before it ends in tragedy.”

If you or someone you know needs help with an addiction or substance abuse, the FCSO wants you to know there are resources to get help! You can check out https://www.samhsa.gov/ to find treatment centers near you.