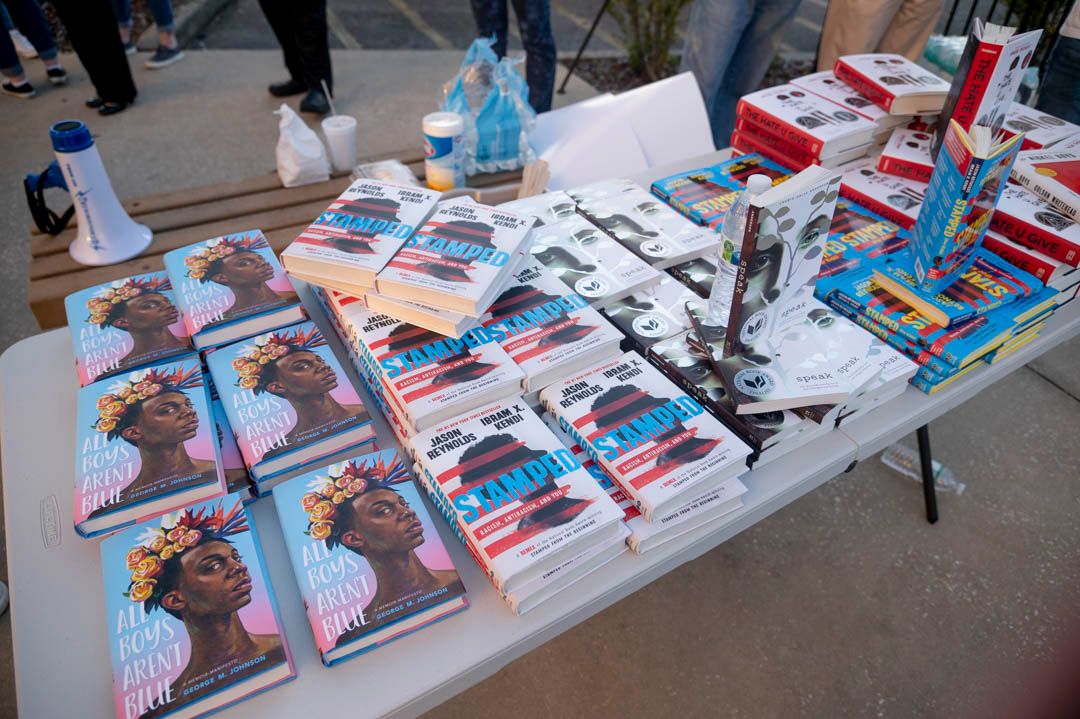 The controversial memoir ‘All Boys Aren’t Blue’ would remain in Flagler school libraries under a new plan submitted at this week’s School Board meeting. The book, written as an anthology of life stories and lessons by queer black nonbinary author George M. Johnson, caused Flagler to ascend to national news in November when Board member Jill Woolbright crusaded to have it removed from libraries.

In her views, two sexually explicit passages rose above what’s acceptable for high school students to be reading. Woolbright also flagged three other books: ‘The Hate U Give’, ‘Speak’, and ‘Stamped: Racism, Antiracism and You’, all of which returned to shelves in early December.

The plan put forth at the meeting gives parents the power to withhold choice books from their kids’ education. Three tiers are set out for parents in how they’ll access this oversight:

The school district is hoping to prevent students from being placed under Tiers 2 and 3 when possible, instead encouraging parents to have conversations with library and school staff specialists. Still, the plan represents a midway point between students’ efforts to have the books reinstated outright and other groups’ pushes to have it banned altogether.

One of the leading voices in support of ‘All Boys Aren’t Blue’ and the other three books is Jack Petocz, a 17 year-old FPCHS student working to drive youth voter turnout to oust Woolbright and Janet McDonald from the School Board. Petocz is less than thrilled with the compromise plan. “While I’m appreciative that the proposed policy will not censor all students, it will still result in marginalization of specific groups,” he told AskFlagler. “With the highest tier of control, parents have the ability to restrict every title from being checked out without explicit approval … I’d also like to point out that this policy causes additional stress and unnecessary jobs for district personnel, already underpaid and tired.”

As Petocz refers to, Superintendent Cathy Mittelstadt made the decision in December to tentatively hold ‘All Boys Aren’t Blue’ from school shelves while further analysis was done on the situation. The schools effectively defaulted to the side of those against the book in the interim, as opposed to changing nothing during the course of a review.

When Board member Jill Woolbright first caught wind of the book, she brought it up in a meeting with Superintendent Mittelstadt. After six days, Woolbright escalated the incident by filing a report with the Flagler County Sheriff’s Office, attempting to have Mittelstadt held criminally accountable for the book’s presence in libaries. The FCSO kicked the situation back to the School Board, saying it had no grounds to take action against Mittelstadt.

By now, Woolbright’s efforts against the book gained national attention. On November 16th, the School Board’s business meeting ran almost six hours as 79 public comments were given to the Board, most about the book. Protestors verbally sparred outside before the meeting began. Student activists were at times sexually harassed and threatened with violence. Deputies from the Flagler Sheriff’s Office and Bunnell Police Department stood guard to prevent the confrontation from escalating to a riot.

Later, a letter was drafted by Board member Cheryl Massaro which would denounce such harassment. Woolbright and Massaro briefly got hung up on the verbiage, with the former asserting that the worst of it had come from both sides of the issue. Massaro reiterated that members of out-of-county extremist groups such as the Three Percenters were among the crowd, which was accurate.

Though both sides engaged in yelling and name-calling, any usage of slurs either racial, sexual, or homophobic was largely confined to the group protesting against the book. Students were called “f-ggot”, “c-nt”, and told “you’re still sucking my d-ck later” on camera. While the merits of removing or keeping ‘All Boys Aren’t Blue’ in libraries is largely debatable with merit on both sides, the conduct outside the meeting was markedly more abusive from one side.

“Why are we allowing the policing of education and information?” Petocz said a few days ago. “Students who’s parents side with divisiveness will be controlled and in turn hurt. Especially within our high school libraries, my organization will continue to fight for unrestricted access to these critical books. In addition, I’d like to implore the superintendent to return ‘All Boys Aren’t Blue’ to shelves, stop silencing queer experiences. It’s time, Cathy.” 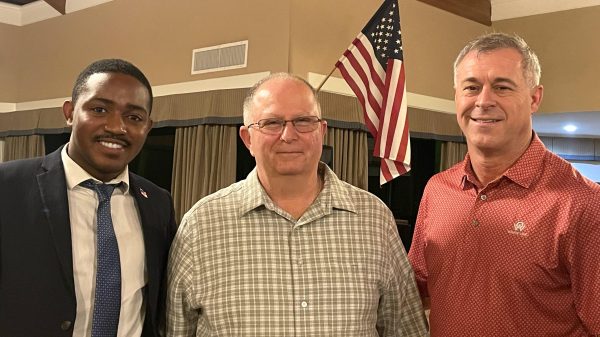 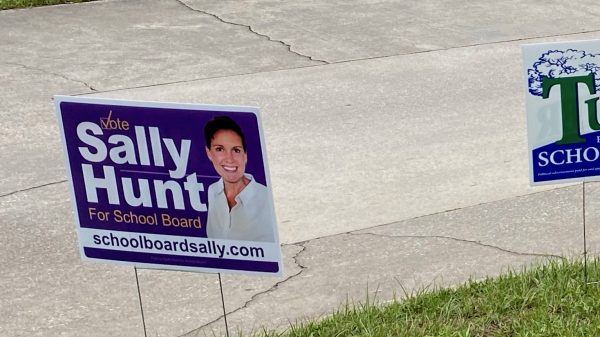