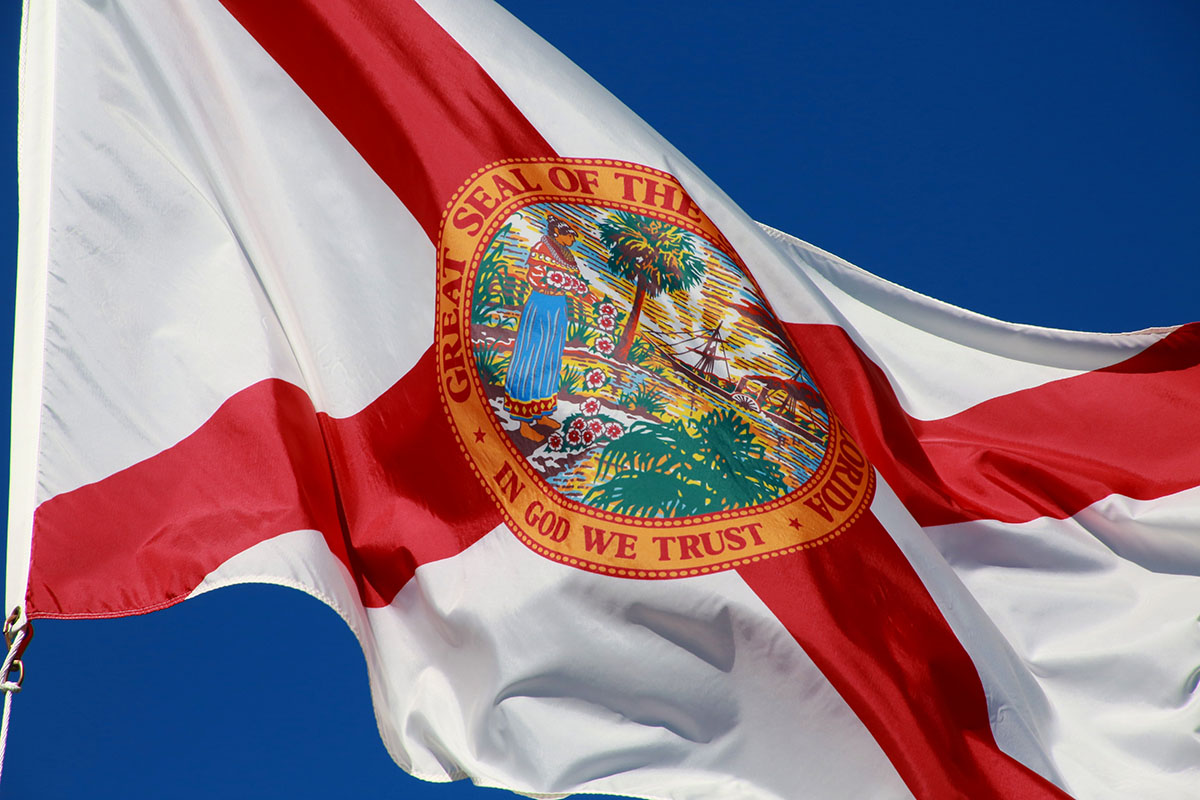 In a 2021 interview with The Associated Press, Book said that she was targeted by cybercriminals because she was a past trauma victim. “They were reading about who I was and talking about how I’m a survivor of rape, so let’s try to get some rape videos,” Book said. “Can we get some of her getting raped, killed, tortured? Can we make some of that? Can we find it? How can we get it?”

A sexual deepfake is a digitally altered photo or video designed to impose one individual’s face into sexually explicit content of other people. Public figures such as Scarlett Johansson and Daisy Ridley have experienced widely circulated deepfakes, and the technology to create them is becoming common enough for it to potentially happen to almost anyone.

Book’s bill received no opposition as it passed all hurdles in the State House and Senate, and then got the Governor’s signature. Still, while it’s a victory for harassment victims like Book, it comes well short of erasing what happened. “There are still things up there,” she said. “They’ll never be gone. People were buying it, people were trading it, and this is not unique. This is happening every single day.”