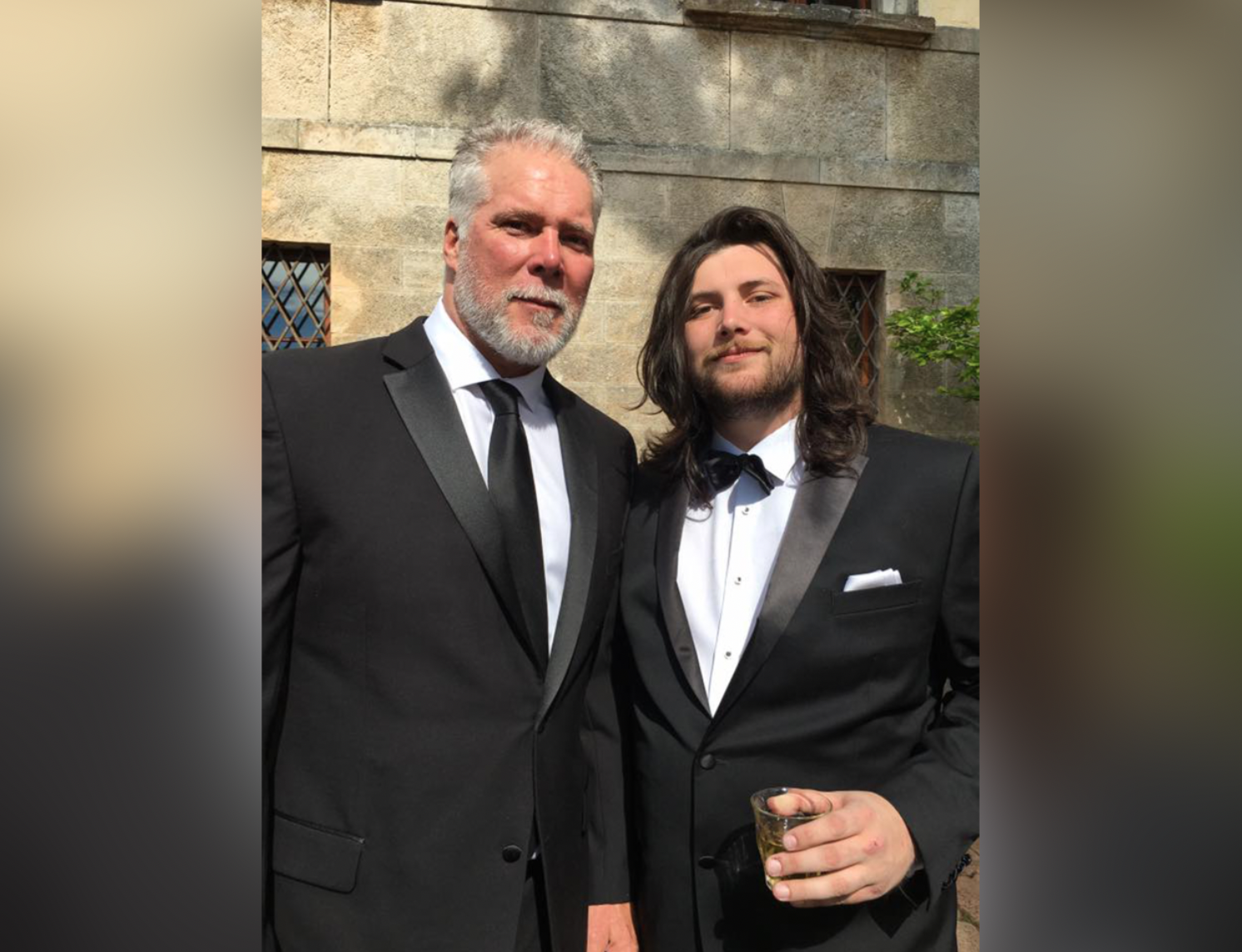 UPDATE Monday 1:01 pm: Tristen’s father Kevin Nash has confirmed the cause of death to have been a seizure causing cardiac arrest. He also remarked that Tristen had suddenly quit drinking alcohol about a week prior to his death.

According to sources close to the family, Tristen Nash, a musician slated to perform at Saturday’s Flo.wav Fest in Palm Coast, has died at age 26. In addition to his music career, Nash is known for being the son of iconic WWE wrestler Kevin Nash. No cause of death has been listed as of Thursday evening.

Nash was scheduled to be the first performer of the day on the festival’s C Stage, scheduled from 12:15 to 12:45. He lived in nearby Daytona Beach, according to festival organizers, but was involved with a music scene that spans both Flagler and Volusia counties.

It’s uncertain how Flo.wav Fest might change its event to honor Nash, but the young artist’s passing will loom large over the day. Many of the performers and organizers knew Nash personally.

In 1996, Kevin Nash left the then WWF (Now WWE) for WCW. Along with Hall, they appeared as The Outsiders ushering in a new era of wrestling. Nash had seemek an easier schedule upon learning that his wife was pregnant with Tristen and found it with WCW.

The father and son still had a close relationship until the end, with Tristen helping work on his father’s podcast. He’s also survived by his fiancée, Savanna.

Flo.wav Fest will start at 12:00 at the Palm Coast Arts Foundation stage. 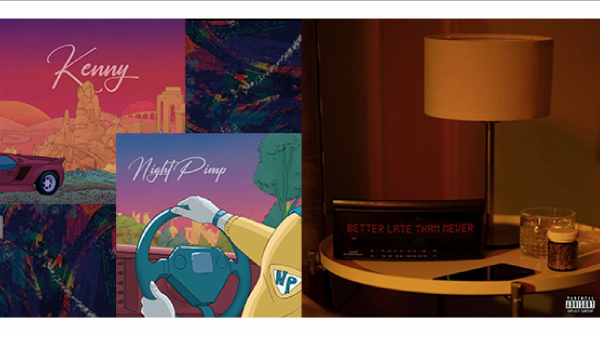 Is hip-hop becoming the predominant form of DIY original music in Flagler County? It’s certainly starting to seem like it. The biggest names west... 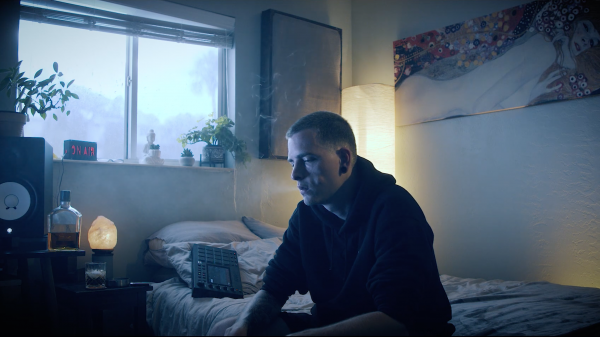 Conor Bertha, one half of Flagler hip-hop duo Flo.wav, released “Fade”, his first song as a solo artist on Friday. Bertha has long appeared...