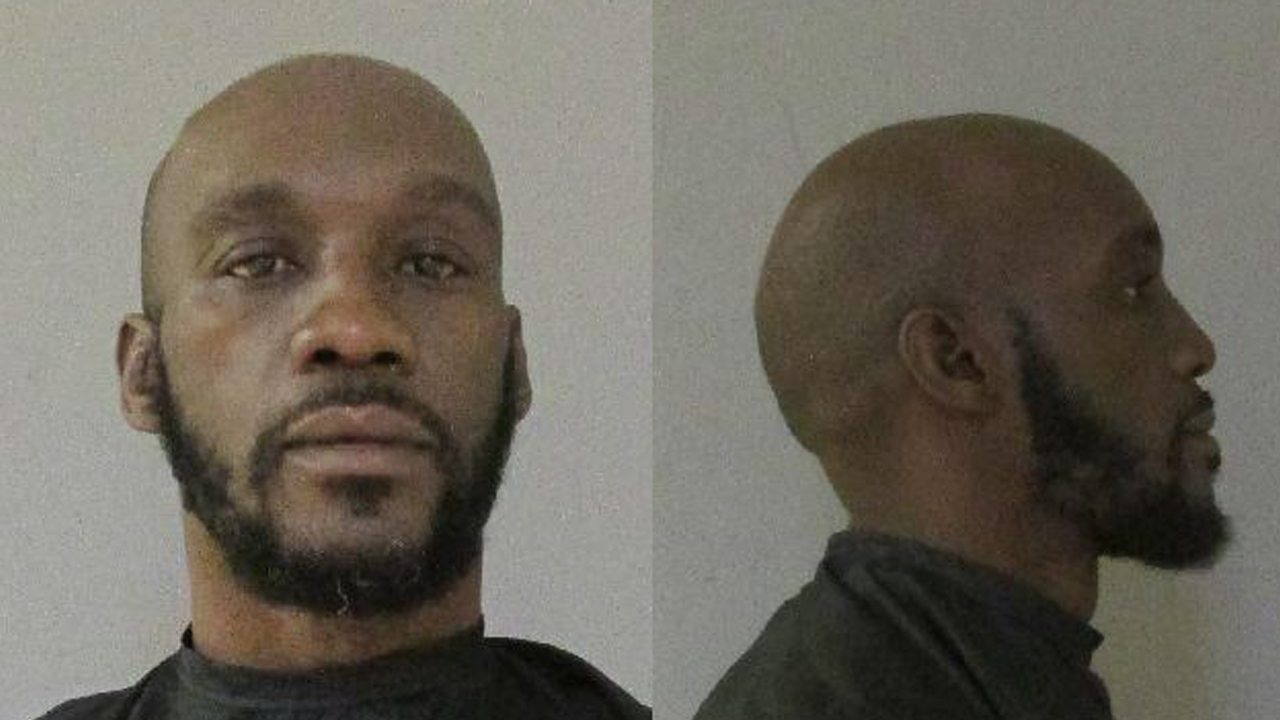 The Flagler County Sheriff’s Office (FCSO) responded to a residence in Bunnell at 2:50 a.m. on Wednesday, September 16, after reports of a disturbance. The victim told deputies that 46-year-old James Simmons (DOB 8/29/1974), her ex-boyfriend who is currently under a No Contact Order for a previous domestic violence incident and is not allowed to be within 500 feet of her, came to the home and began banging on the door.

Due to the previous domestic violence incident, the victim was fearful and barricaded the door so that Simmons could not enter the residence. She continually told Simmons to leave the property. She removed the barricades only after deputies arrived on scene and she knew that help had arrived.

Once on scene, deputies interviewed the victim and witnesses and began to search for Simmons. They announced themselves loudly as members of the Flagler County Sheriff’s Office while searching for him. Volusia Sheriff’s Office Emergency helicopter, AirOne, responded to offer air surveillance. At around 4 a.m. AirOne notified deputies that a person was hiding in the wooded wet grassy area of a nearby property that is fenced in. Deputies then made contact with Simmons and took him into custody.

Deputies made contact with the owners of the nearby property where Simmons was hiding and the property owners wished to pursue charges against Simmons for hiding on their property without permission and damage to their fence.

“This guy put his ex-girlfriend in a terrifying situation by not only violating a no contact order but by refusing to leave even after she called law enforcement,” Sheriff Rick Staly said. “Unfortunately he then made the decision to run and hide resulted in a massive search with the assistance of the Volusia County Sheriff’s Office helicopter he was located and arrested. We take the safety of domestic violence victim’s seriously and we were not leaving until he was apprehended. At the end of the day, he just racked up more charges for his poor decisions.”

Simmons was placed under arrested and charged with Burglary of a Dwelling, Violation of a No Contact Order, Stalking, Criminal Mischief, and Resisting Arrest.

He was booked into the Sheriff Perry Hall Inmate Detention Facility where he is being held with no bond allowed.

Simmons has a prior arrest history in Flagler County dating back to 2013. He has previously been charged with Felony Fleeing and Eluding, Simple Assault, Driving without a License, Resisting Arrest, Driving Under the Influence, Lewd and Lascivious Exhibition, and a variety of narcotics charges.

Video of the arrest can be viewed here: https://youtu.be/ySMnvjk8fkU

Monday was a good day for the Flagler County Sheriff’s Office. Two stolen cars were recovered within mere hours of one another according to...