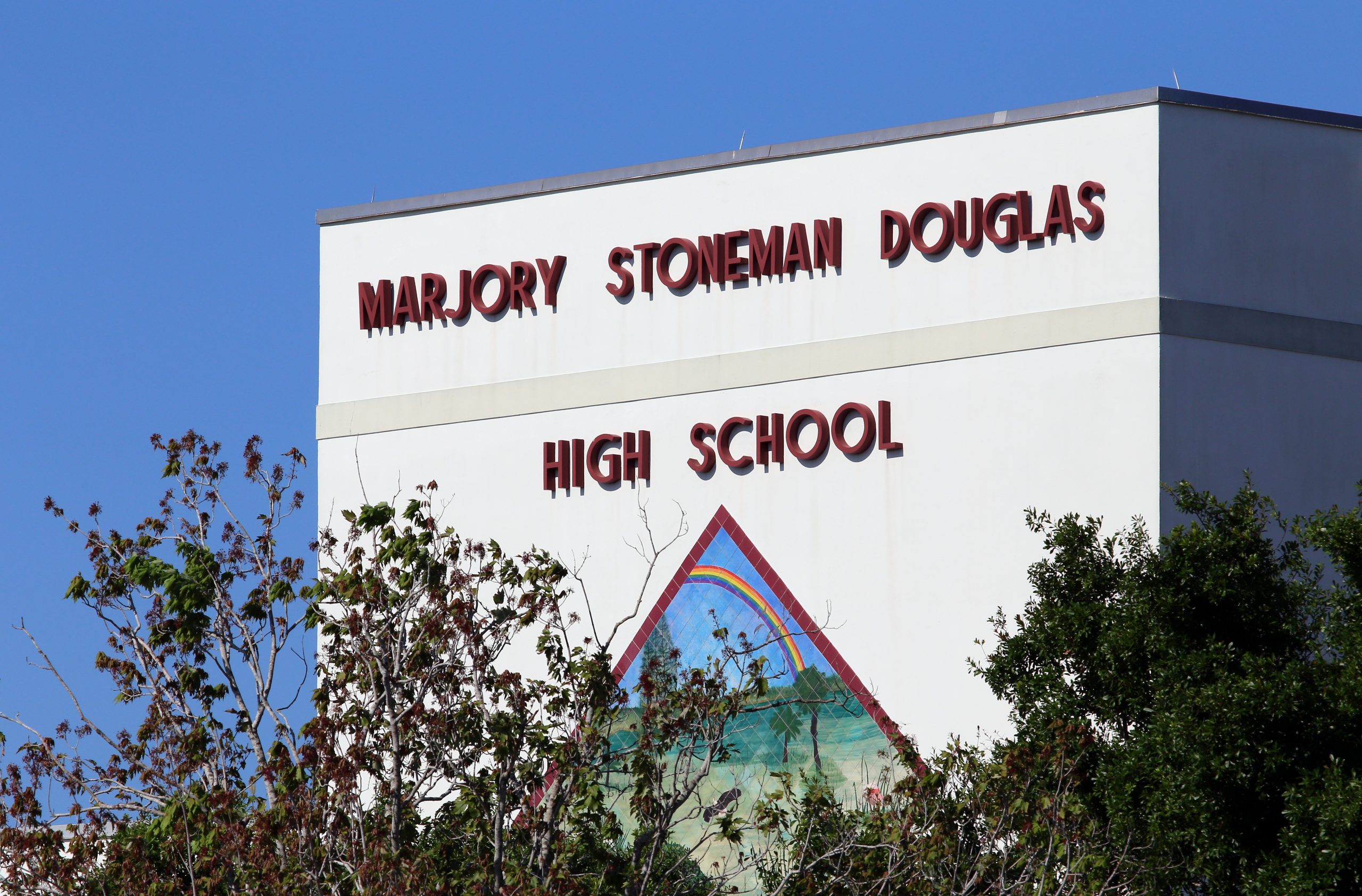 Nikolas Cruz, the man who killed 17 people in the 2018 Marjory Stonemen Douglas High School shooting, is facing life in prison after the recommendation of a jury was released on Thursday. Cruz is responsible for the deadliest high school shooting in United States history, and many expected him to possibly be given the death penalty.

Life in prison was likely the most lenient outcome Cruz could’ve hoped for after pleading guilty to his charges last year. He was also charged with 17 counts of attempted murder in addition to his 17 murder charges.

The jury did find Cruz eligible for the death penalty, but ultimately decided against it. Three jurors are said to have voted against capital punishment, according to jury foreperson Benjamin Thomas.

The reactions from the parents of the victims was about what could’ve been expected. “If not now the death penalty, then when?” said Patricia Oliver, a Parkland victim mom. Father Fred Guttenberg said the families had been robbed of the justice they deserved for their tragedies.

The sentencing of Nikolas Cruz is now set for November 1st, by Broward County Circuit Judge Elizabeth Scherer. She is bound by state law to abide by the jury’s recommendation, so although Cruz has not yet been sentenced, his fate has been effectively sealed.

Cruz was only 19 years old when he carried out the shooting in 2018 and is 23 now, so he stands to live several decades of life behind bars. Some members of the jury described a tense and fraught deliberation once the first jurors stated their intent to vote for life.