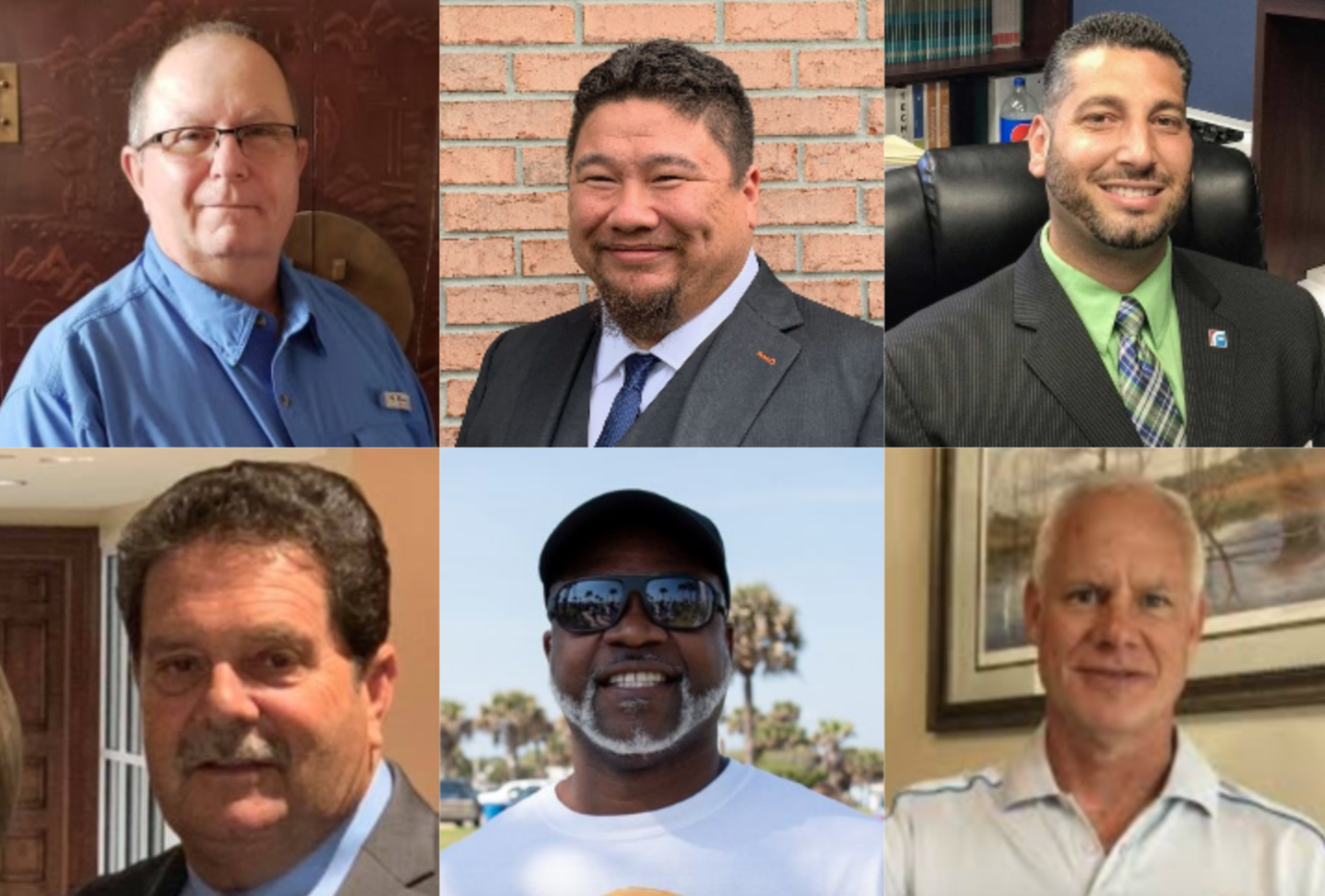 PALM COAST – The Palm Coast city government has released the eight applicants to serve the interim term in the City Council’s second district seat. The seat opened up with the sudden resignation of Victor Barbosa, and the appointment process is outlined in the City Charter. The eight individuals are as follows:

The candidates will be interviewed and appointed by the City Council at a meeting this coming Tuesday, March 22nd. The candidates were asked to only apply if they did not intend to run for a full term in the November election. That race currently only has two candidates: Alan Lowe, and Sims Jones, both staples of City Council meetings who’ve ran for a Council or Mayor seat multiple times before.

The eight candidates, listed in alphabetical order with a few resume highlights, are as follows:

Antonio Amaral Jr. submitted a one-page application to the Council, most of it comprising of his letter of interest. His resume mentions:

Bob Coffman has vied for a seat in the local legislature before; he ran for this same City Council seat in 2020, finishing second to Victor Barbosa and ahead of now-Mayor David Alfin and Dennis McDonald. Coffman’s resume mentions:

John Fanelli is a career educator with experience in both Flagler and Volusia schools. He has served as Principal at Buddy Taylor Middle School and Wadsworth Elementary School, as well as a teacher at Old Kings Elementary School. His resume mentions:

Hung Hilton is likely best-known to the politically active as a member of the Palm Coast Planning and Land Development Regulation Board, which also meets periodically in the City Hall chambers. His resume mentions:

Carl Jones has also run for office, having gone against Janet McDonald in the 2018 School Board election. He remains active in the community with SURJ, otherwise known as Showing Up for Racial Justice. His resume mentions:

Larry Gross is one of the lesser-known applicants, but posts a robust resume. It makes mention of:

Perry Mitrano was the first applicant to the process, and is known for his run for the East Flagler Mosquito Control Board in 2020. Before that, Mitrano was the Director of Solid Waste at the City Bunnell, a post he held until retirement in 2019. His resume boasts:

William Schreiber is also a relative newcomer to the public political realm, but also posts a detailed resume with a myriad of accomplishments. They include: