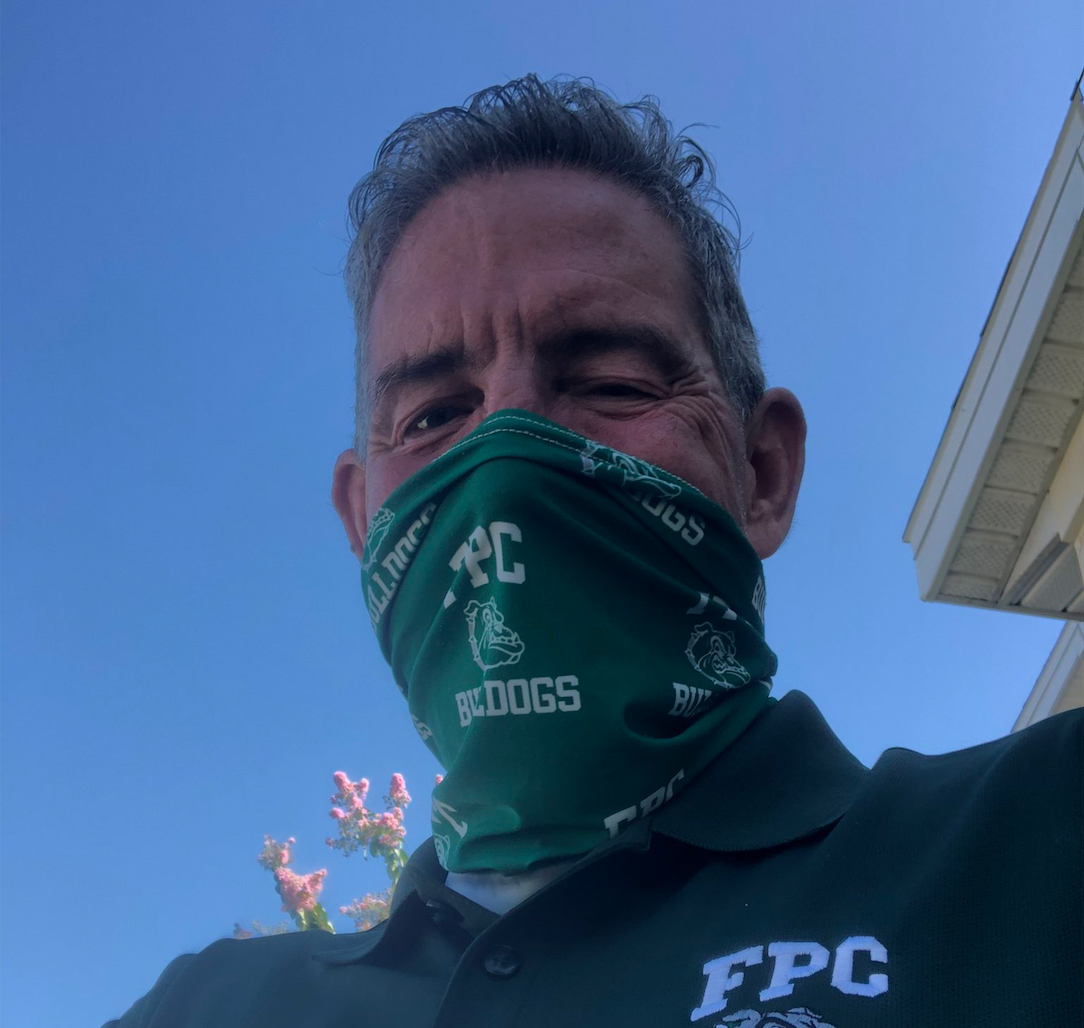 Flagler Palm Coast High School Principal James Russell has passed away after a three-week battle with COVID-19. Russell’s passing was confirmed to AskFlagler by a teacher at FPCHS on Wednesday afternoon.

The sad news comes in the wake of a rumor that had spread of Russell’s death just one day before, but which was swiftly shut down by those familiar with the situation. Russell had become principal in July of 2019.

No statement has been issued yet by FPCHS or Flagler Schools. This article will be updated as new information becomes available. 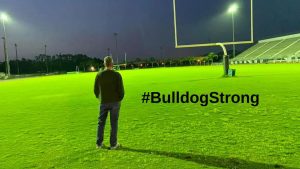 Update 4:52pm: The following statement has been shared by Flagler Schools:

“It is with great sadness that Flagler Schools Superintendent Cathy Mittelstadt announces the passing of James “Tom” Russell, who served as principal of Flagler-Palm Coast High School. Superintendent Mittlestadt says, “The Flagler Schools family sends our prayers to Julie Russell and her children. Tom was a valued member of our district, a person everyone leaned on for advice and counsel. He was quick with a smile and word of 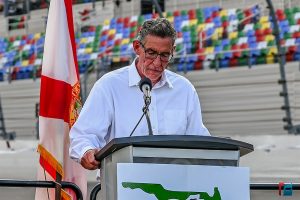 Principal Russell at the Class of 2020 graduation ceremony, held at Daytona International Speedway.

encouragement. He had the ability to bring calm to the most hectic moments.

Flagler County School Board Chairman Trevor Tucker adds, “We were all elated when Tom agreed to come to Flagler County to become FPC’s principal. To have an educator of his stature and experience was invaluable. He truly cared about everyone on that campus. This is a loss, not only for Flagler-Palm Coast High School and Flagler Schools but for all of us in education in the state.

“A crisis response team of counselors will be on the Flagler-Palm Coast High School campus to support those dealing with this loss for as long as needed.”

“Our condolences go out to the Russell family, FPCHS and the Flagler Schools community on the loss of Principal Tom Russell. Our thoughts and prayers are with you.”