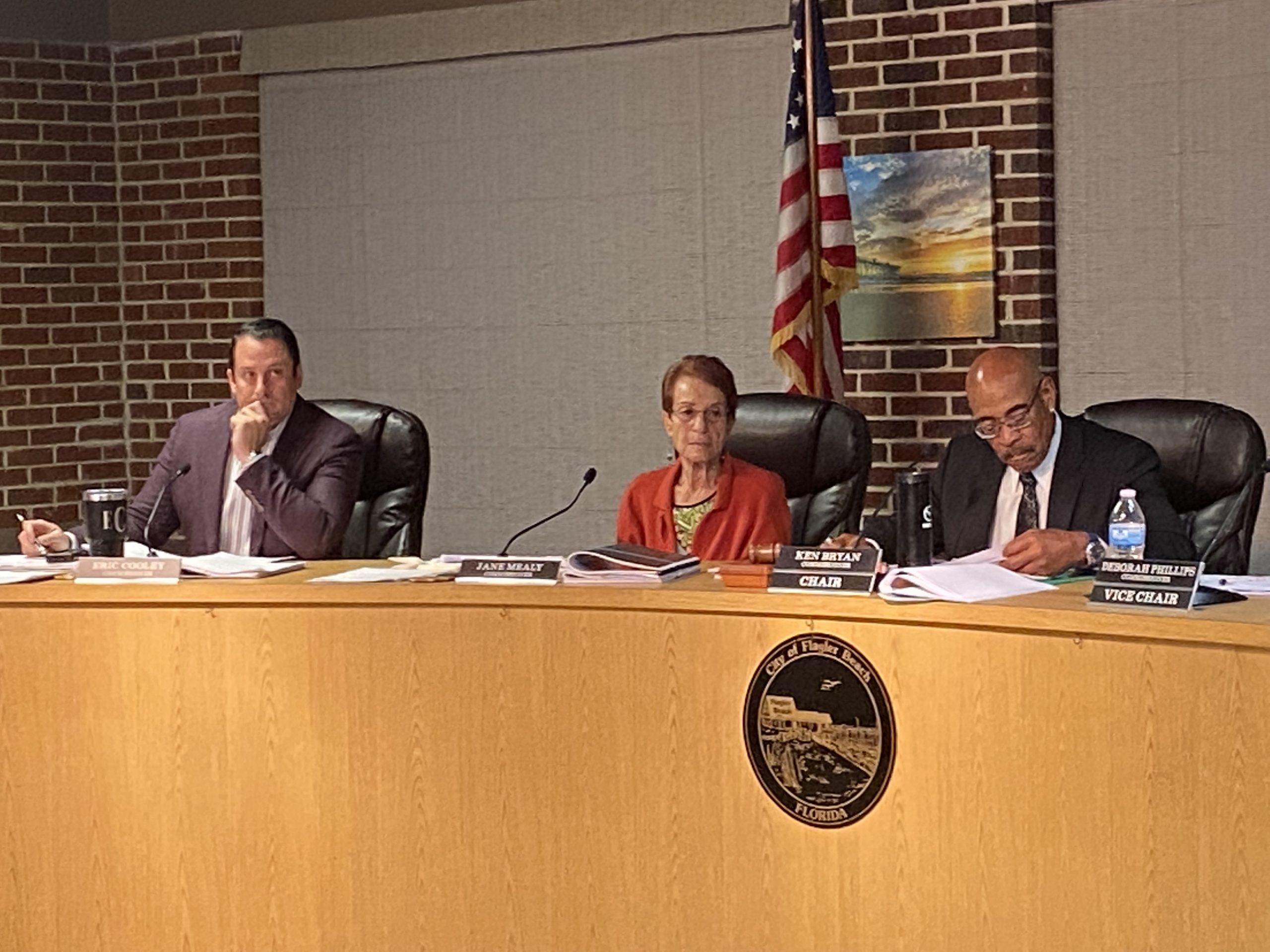 FLAGLER BEACH – The City of Flagler Beach’s annual Fourth of July firework celebration is now in limbo. During Thursday night’s City Commission meeting, the Commissioners learned that the longtime vendor responsible for putting the show on would not be returning to do it this year.

Fireworks by Santore, a Palm Coast-based company, was said at the meeting to only be taking jobs above $100,000 in order to preserve their profit margins amidst staffing shortages. The firm has handled Flagler Beach’s fireworks for years, and so them pulling out some two months and change before the big day certainly puts things into disarray for the city.

Eric Larsen, a representative for Fireworks by Santore, was critical of the city government for reaching out about this year’s event on April 24th. Their company has also handled events for cities such as Palm Coast and St. Augustine.

The City Commission is in a tough position in moving forward with this year’s celebration. It’s certainly gotten logistically difficult to hold a Fourth of July firework show when a firm hasn’t been definitively secured. A smaller firm might be a possibility, but a combination of unfamiliarity and timing has the Commission skeptical.

Not helping is the fact that Flagler Beach residents are particularly protective of the Fourth of July date for their firework show. “On a personal level I’m indifferent,” said Commissioner James Sherman when asked about the importance of the show staying on Independence Day. “However, the community made it very clear when we were looking at moving the Fourth of July fireworks to New Year’s Eve that they wanted fireworks on the Fourth of July.”

Sherman had not yet been elected Commissioner when Flagler Beach was working out its date with the City of Palm Coast, but was an active citizen in the process.

Larsen would go on to tell FlaglerLive that several of the characterizations made about Fireworks by Santore in the meeting were untrue. “Do they ever plan?,” he said in that interview. “No, they don’t plan, so why is their lack of planning now become a slander against our company?”

He also claimed he hadn’t recommended the smaller firm as had also been claimed, and named two others as the only ones he would recommend. Fireworks by Santore would’ve done the show for the original $25,000 cost, Larsen said, had they been given more notice.

One source of miscommunication appears to have been the retirement of a Fireworks by Santore employee who’d been liaison to the city in past years. Fire Chief Bobby Pace had been the representative of the city who’d spoken to this employee, and he was the one told that the company wouldn’t be doing the Fourth of July this year.

Fireworks by Santore did offer the city do put on the show on July 2nd, but as mentioned earlier, Flagler Beach residents are particular about the day it happens on. The City Commission voted 5-0 against this sure-thing alternative, choosing instead to chance it with getting another company to host a Fourth of July show.

Police Chief Matt Doughney also spoke to the Commission in this conversation, telling them that splitting up the Independence Day festivities wouldn’t work for his department. Where Mayor Suzie Johnston was open to having the parade on another day, Chief Doughney was doubtful the Flagler Beach PD would have the resources to ensure community safety.

The City of Palm Coast at one time wanted to move its own firework show to July 4th. Feedback from the Flagler County Sheriff’s Office and communication with Flagler Beach led to the decision that theirs would be held on July 3rd, preventing clashing events which could strain city infrastructure, public safety, and traffic. 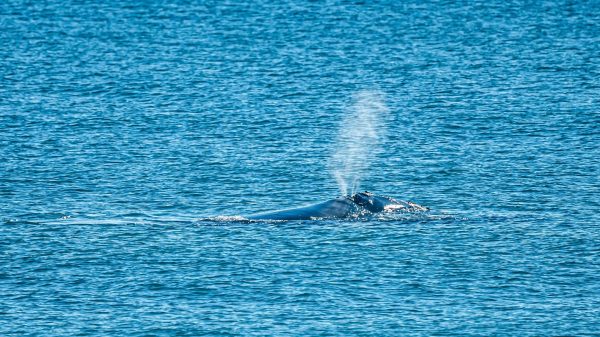 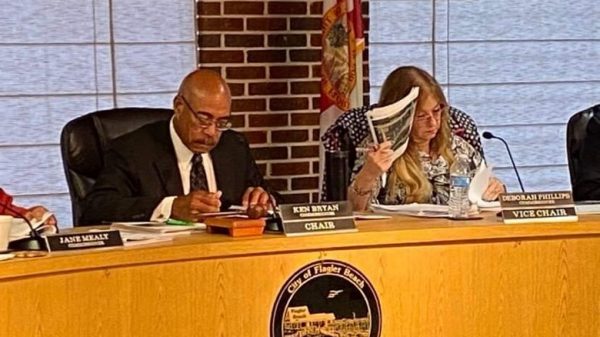 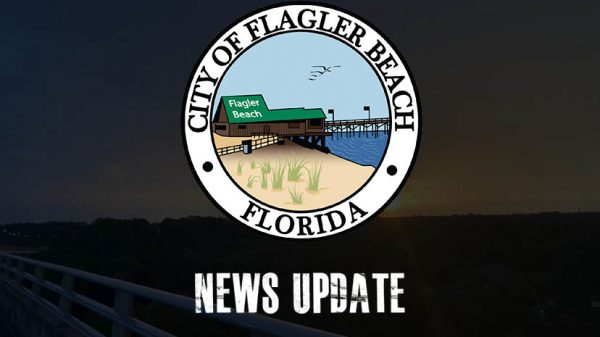 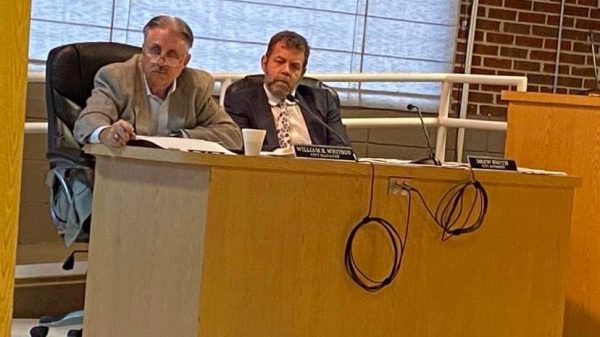