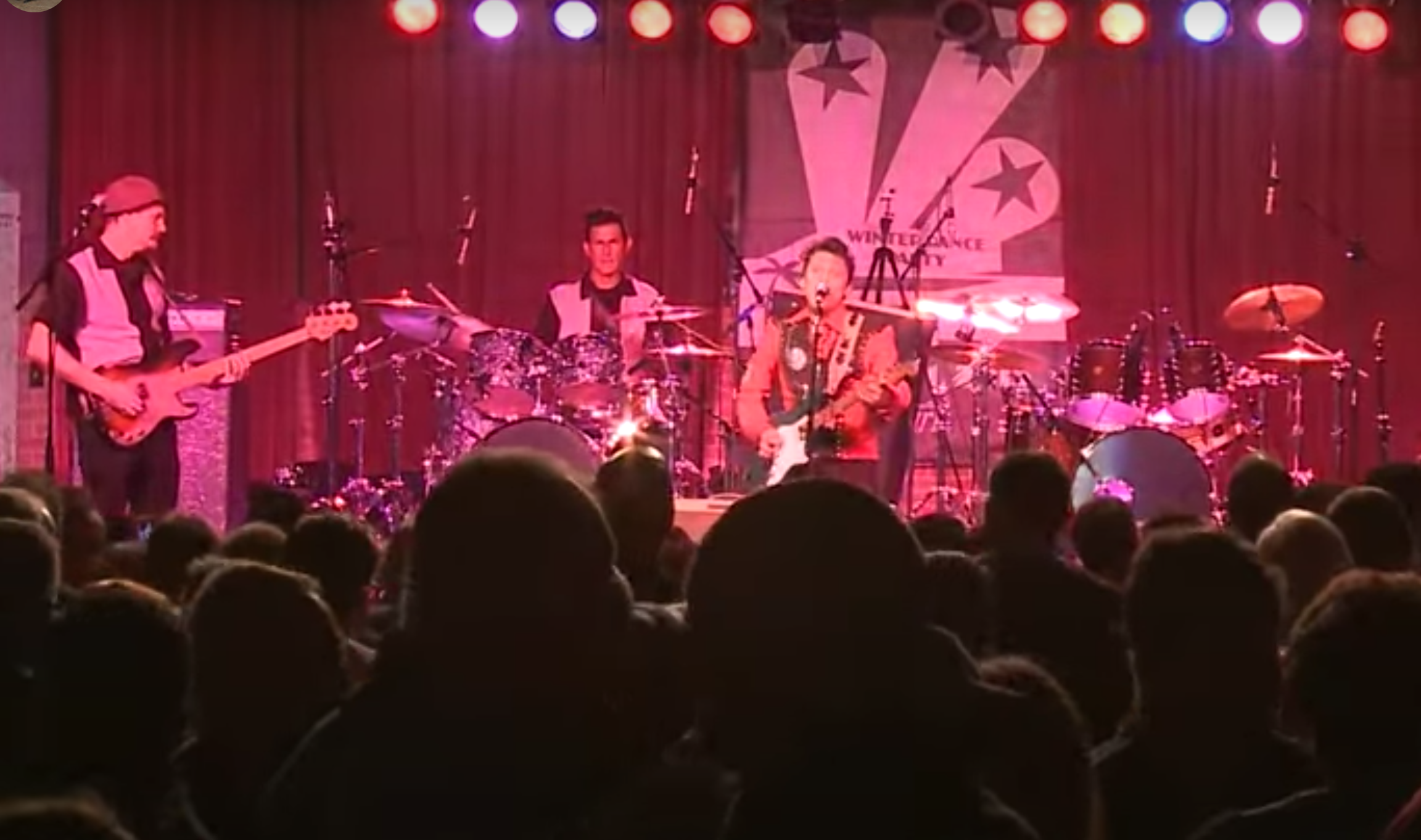 An exciting event is coming up this week at the Flagler Auditorium! ‘Winter Dance Party’, which pays tribute to Buddy Holly, Ritchie Valens, and The Big Bopper, is coming to Flagler’s largest concert and play venue this Friday. The event is a must-see for fans of classic 50’s pop, country, and rock n’ roll. 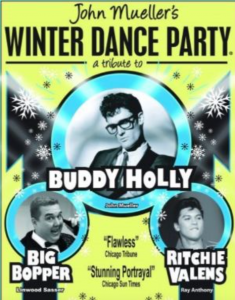 The Winter Dance Party’s website describes its show as “the official live and authentic re-creation of Buddy Holly, Ritchie Valens and the Big Bopper’s final tour and the only show endorsed by the Holly, Valens and Richardson estates.” The show stars John Mueller performing as Holly, after having previously played the role in the hit Broadway musical, ‘Buddy…the Buddy Holly Story’.

Holly, Valens, and The Big Bopper (real name J.P. Richardson) are each legendary musicians in their own right – but they’re forever linked together by their tragic deaths in a February 1959 plane crash in Clear Lake, Iowa. The incident became known as ‘The Day the Music Died’, and was forever immortalized in the lyrics of Don McLean’s iconic hit song, “American Pie”.

‘Winter Dance Party’ has won a litany of awards and honors since its inception, as the website describes in part:

“Highlights over the years have included performing with Grammy winner Peter Nero and the Philly Pops Orchestra, receiving the keys to the city of Green Bay, WI from the Mayor, playing in the legendary Surf ballroom on the same day Buddy, Ritchie, and the Big Bopper did 50 years prior and performing on stage with Maria Elena Holly (Buddy’s widow), Niki Sullivan (an original Cricket band member) and Tommy Allsup (original Winter Dance Party guitarist and legendary Nashville producer.)”

The Chicago Tribune gave the show a particularly glowing review, calling it “flawless”, and saying it “rings as clear and true as a chord from a Fender Stratocaster.” The Springfield State Journal Register echoed these remarks, adding: “An air tight band with energy-packed execution of a long string of classics. Rather than museum pieces or mere fodder for oldies radio, these songs had all the vitality and punch that they carried 50 years ago.”

The Flagler Auditorium’s esteemed director, Amelia Fulmer, is especially excited for ‘Winter Dance Party’. “A few years ago, I visited Norman Petty studios and dined at the Foxy Drive-in in Clovis, New Mexico,” Fulmer recounted. “I also paid a visit to the Buddy Holly Center in his hometown of Lubbock, Texas. There, I saw his famous eyeglasses that were recovered from the plane crash and read a letter from his parents. I was struck by the letter. They were proud of him, not because he was a good musician,  but because he was a kind and honorable person that treated people well.”

It won’t be the first time the Flagler Auditorium took attendees back in time. In June, the tribute act ‘Summer Breeze: A Yacht Rock Experience’ performed to rave reviews, and rock legend Darlene Love took the stage just weeks ago.

“The more you learn about Buddy Holly, the more you realize he was a musical genius with a great story,” Fulmer added. “The upcoming show at The Flagler Auditorium pays tribute to Buddy Holly, Ritchie Valens, and The Big Bopper. It is very special because it is sanctioned by the families of all three performers.”Call it ‘The Day the Music Came Back to Life’. The Flagler Auditorium’s website contains full information on how to attend.
In this article:amelia fulmer,big bopper,buddy holly,Flagler auditorium,ritchie valens,winter dance party 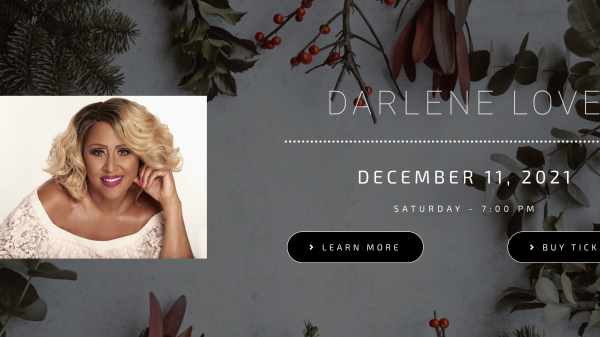 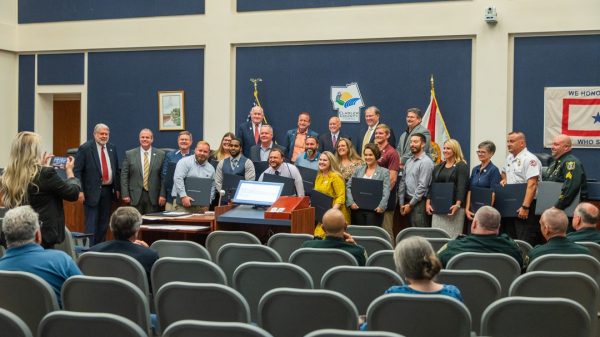 The Flagler County Leadership Academy is welcoming in its third class of students, the County government has announced. Administered by former County Administrator Jerry... 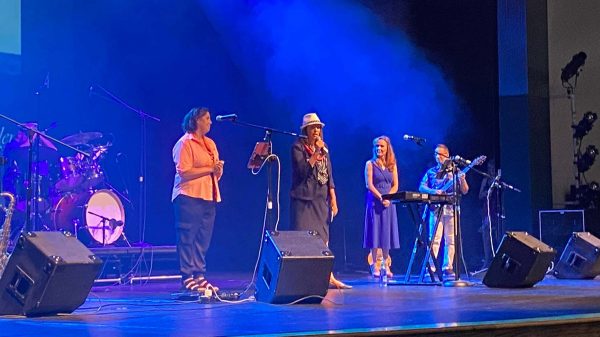 Flagler Auditorium Throws it Back with Summer Breeze: A Yacht Rock Experience

Flagler Auditorium was Yacht Rocking All aboard and batten down the hatches! It was a night full of throwback jams on Saturday as Summer...