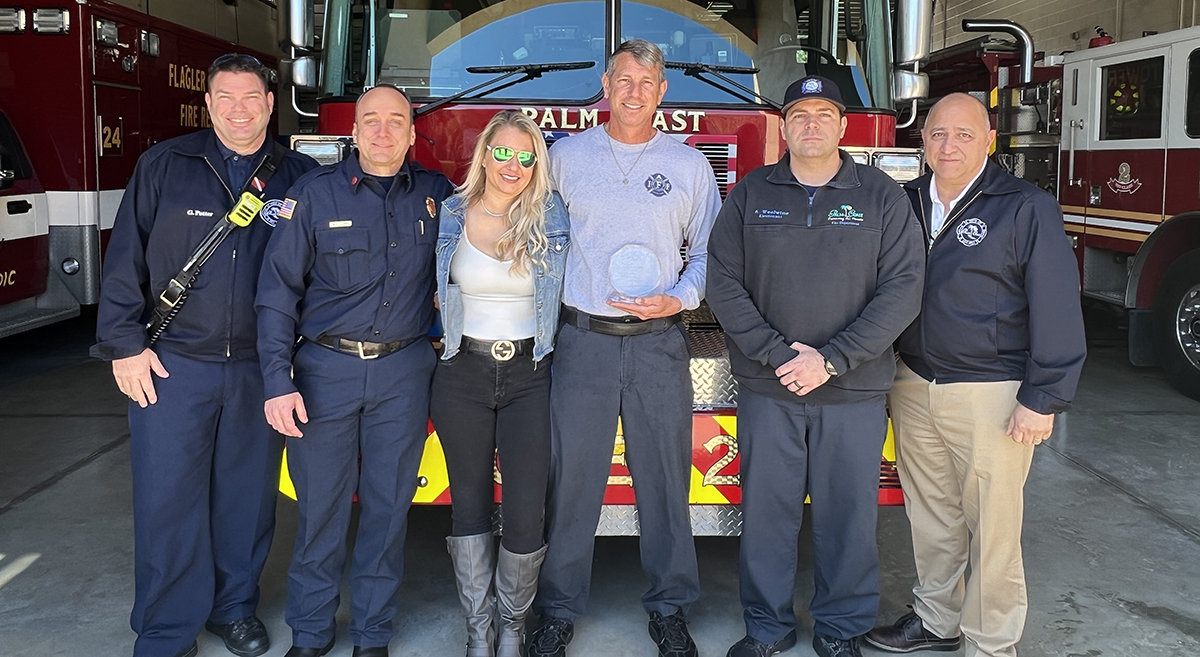 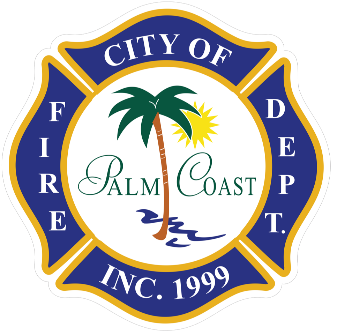 Wagner began his career with Palm Coast Fire Department on February 3, 1997, as a Firefighter-EMT.   He was promoted to Lieutenant in October 2000 upon the fire department coming under the control of the newly incorporated City of Palm Coast.  Wagner grew up in Palm Coast which he was a graduate of Flagler Palm Coast High School Class of 1993.   He obtained his Firefighter and EMT certifications from Daytona State College.

Chief Jerry Forte recounted his career with Wagner, in which he had the pleasure to work, train and teach alongside him. “During the 98’ wildfires I asked Jason if he ever pumped the truck,” Palm Coast Fire Chief Forte said. “He never told us that he only pumped it once; that day he pumped it at 47 different structure fires as we worked to save our community.”

Over the years Lieutenant Wagner has been engaged in many aspects of the department and has been an integral part of the development of the newly incorporated city fire department. As the long-time training officer for the department as well as a fire instructor at Daytona State College, Wagner has helped train, develop and mentor countless firefighters and fire officers within the region. 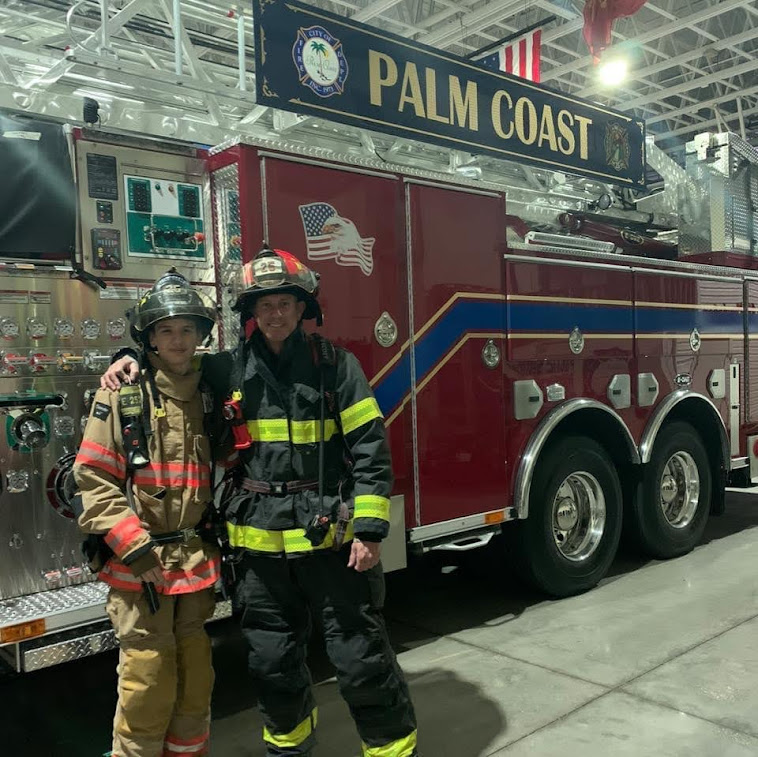 Jason and his wife Jennifer, have two children, Jason Jr., and McKenzie, who reside in Palm Coast.  Jason Jr. is a member of the Junior Firefighter program and hopes to follow in his father’s footsteps.