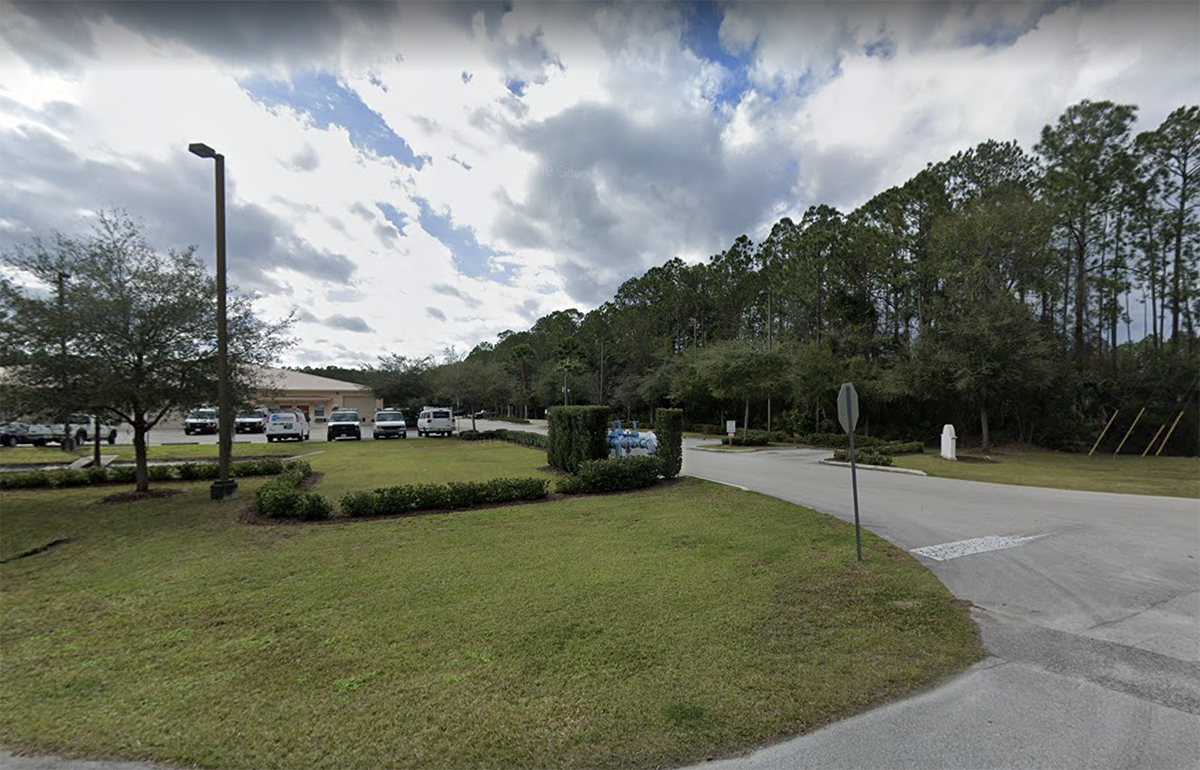 The Flagler County Sheriff’s Office (FCSO) responded to 15 Hargrove Lane Building 5E at 3:30 p.m. on Saturday, August 22nd, to reports of a shooting. A caller reported to dispatch that a male fired several rounds within a garage at another male. All parties were still on scene.

The shooter, identified as 32-year-old Alan Presley Jr. (DOB 11/5/1987), was still on scene and cooperative with deputies and the investigation.
The initial investigation revealed that the two parties involved had an argument prior to the shooting.

The victim was identified as 25-year-old Joshua Lemaster (DOB 12/29/1994), who sustained gunshot wounds but is expected to survive. He was airlifted to Halifax Health Medical Center in Daytona Beach by Flagler County’s Emergency FireFlight helicopter.

Two Search Warrants were served by detectives on the business and on the shooter’s vehicle. The search of the business found four spent shell casings along with THC concentrate, marijuana, and drug paraphernalia. A firearm was located in the front seat of the shooter’s vehicle. A second firearm was recovered in the garage which was determined to be stolen from Volusia County. There were conflicting reports as to whether or not Lemaster had brandished a firearm during the argument.

“There were numerous witnesses to this shooting,” Sheriff Rick Staly said. “At this point, detectives are still piecing together the sequence of events but preliminary information indicates this may be a ‘stand your ground’ case with a convicted felon that illegally had a stolen firearm. More information will be released as the investigation continues.” Based on the preliminary investigation no arrests have been made at this time. The investigation is ongoing.
The shooter, Presley Jr., has a prior arrest history for Domestic Battery.

The victim, Lemaster, has previous arrests in Flagler County for Retail Theft, Carrying a Concealed Weapon, Dealing in Stolen Property, Lewd and Lascivious Battery, and Violation of Probation. He is a convicted felon and registered sex offender.