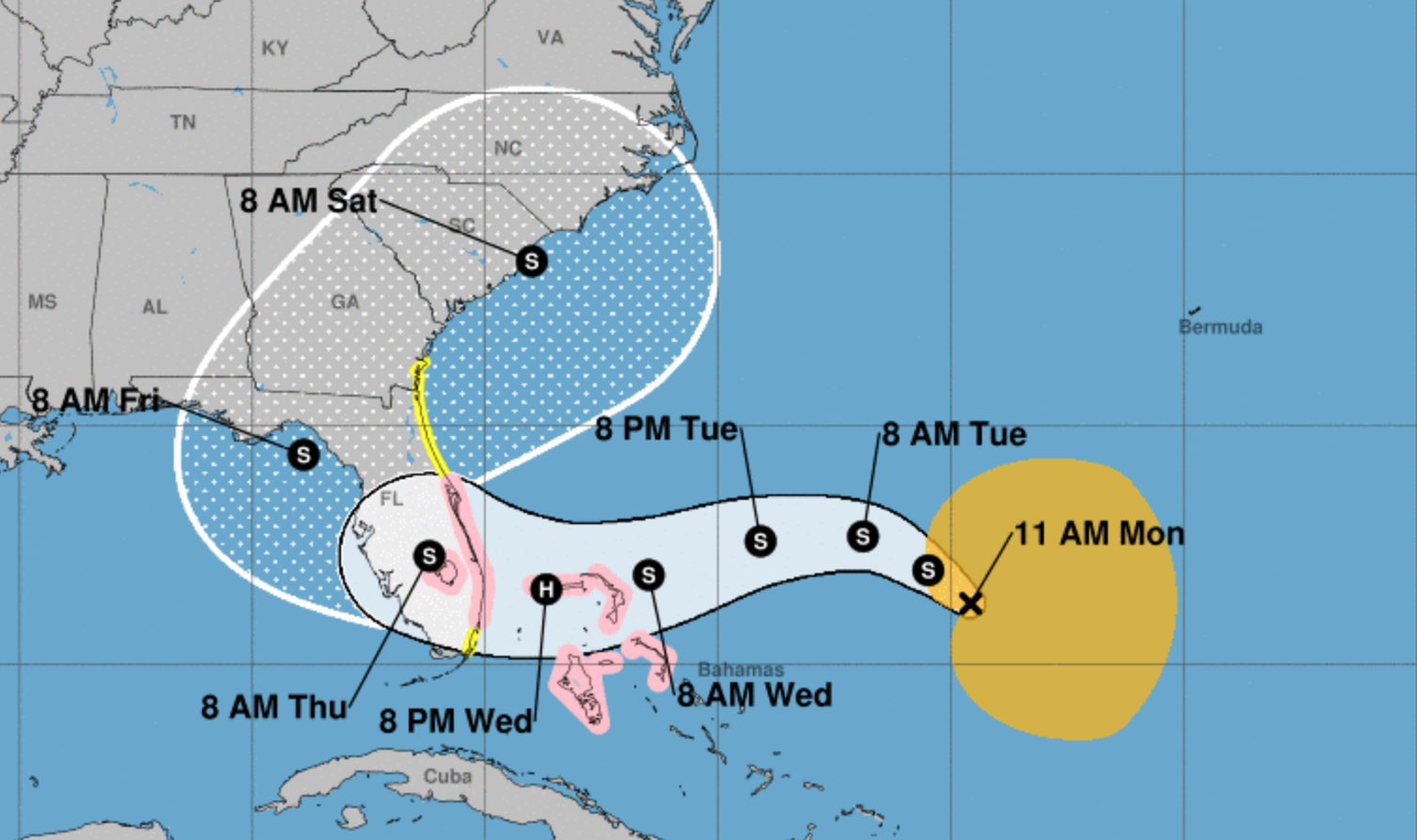 UPDATE: The Governor has issued a state of emergency in anticipation of Nicole’s landfall.

Much of Florida’s East Coast is still recovering from the battering it took during Hurricane Ian in September. Areas with weakened infrastructure and storm defense are expected to be especially vulnerable to the effects of Nicole.

Meteorologists currently predict Nicole will become a Category 1 hurricane by Wednesday, signifying greater than 75 mph winds. Landfall is expected over the night and into Thursday morning.

The Flagler County Emergency Management Department has said it’s too early to tell if evacuations will be called as of Monday morning. Effects of the storm are expected to be similar to those of Hurricane Ian, but likely with less inland flooding, the department said.

Sandbag distribution will be taking place in Flagler County at Flagler Technical College (5633 N. Oceanshore Blvd) and at Bay Drive Park (30 Bay Drive) until supplies running out. Waves are forecast to reach heights of 15 feet, with elevated tides reaching up to four feet.

For continuous updates on Subtropical Storm Nicole, be sure to monitor AskFlagler and the Flagler County Emergency Management Department on social media. 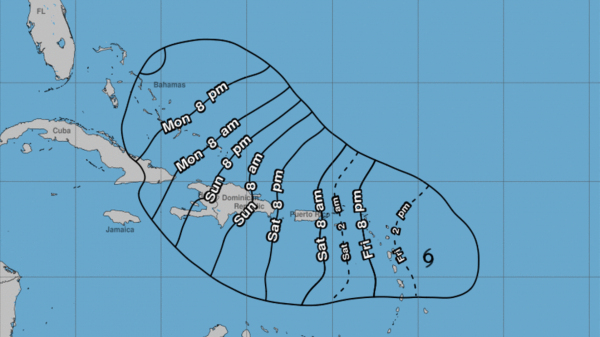 Tropical Storm Fiona is making headway into the Caribbean region, and meteorologists say it could soon become a hurricane. The latest projections show Fiona... 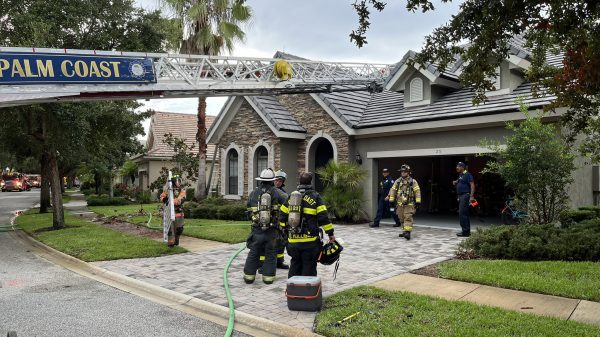 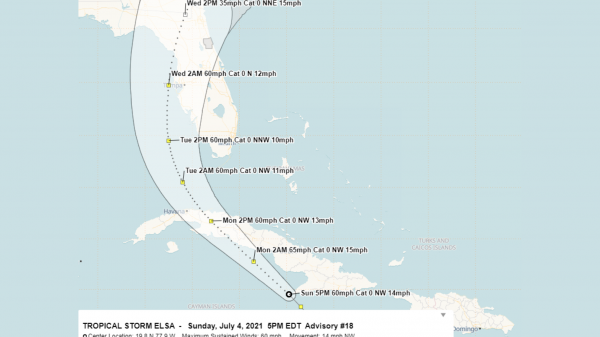 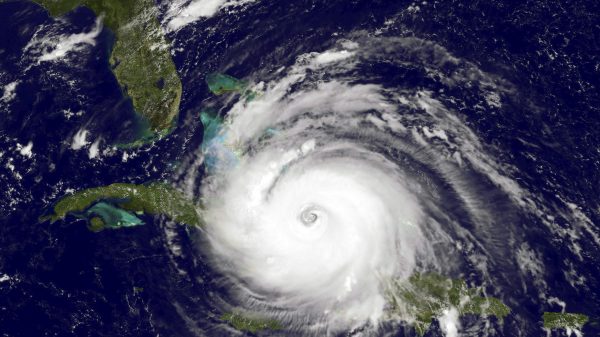 How to Prepare Now That Hurricane Season is Underway

Hurricane Season officially kicked off on Wednesday, and will run through November 30th of this year. Though Flagler County was lucky not to be...