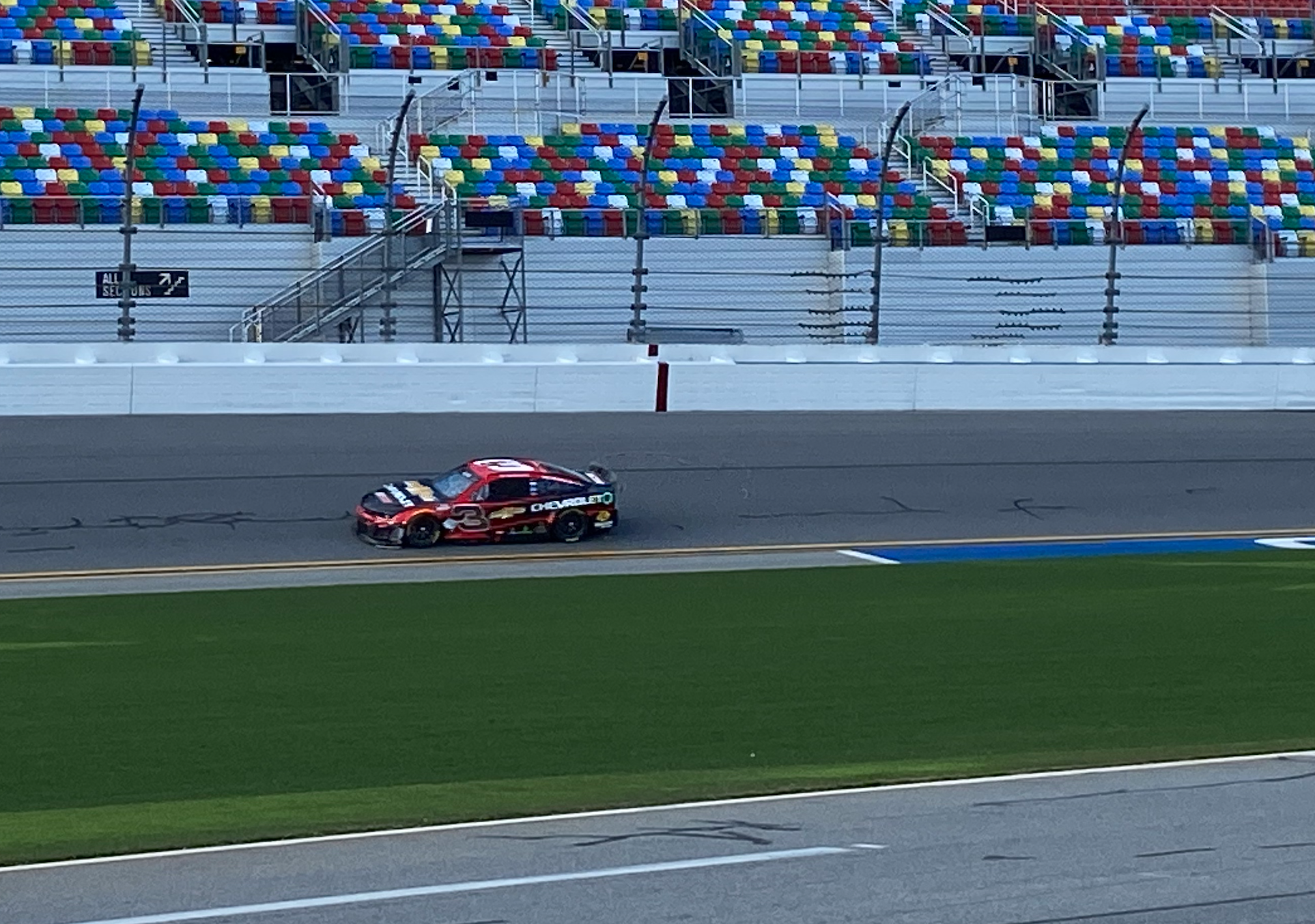 Daytona Beach – The two-day NASCAR Next Gen test session at Daytona International Speedway has come to a close. After running both Tuesday and Wednesday, teams are left to compile what data they have and come back to Speedweeks next month with a game plan.

The Next Gen car is NASCAR’s first full car redesign since 2013, and has proved a considerable challenge to racing engineers. Various changes have been made from the 2013 – 2020 car, including a single lug-nut wheel, independent rear suspension, and a new aero and downforce package.

For local racing fans, the hype was considerable. Well over ten thousand fans attended one or both of the two testing days, many of whom were getting their first in-person taste of what the new car would bring. That excitement will carry over to the Daytona 500, which as of Wednesday is sold out.

The drivers had largely positive feedback following the landmark test session. “They’re very good, I’m very happy with them,” said Trackhouse Racing driver Daniel Suárez. “We already saw a little of what we’re gonna be able to experience in a month, and I feel like everyone is very pleased with it.”

One of the primary goals of the Next Gen is to promote parity between well-funded and modest teams alike. All but five races out of the 36-race schedule in 2021 were won by three top race teams. 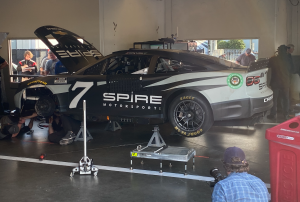 For drivers like Spire Motorsports’ Corey LaJoie, the Daytona 500 is a rare opportunity to slay the giants. LaJoie’s team only brought one car for him and teammate Josh Bilicki to drive.

“I didn’t really draft, I just got with two other cars and made a couple runs,” LaJoie said of the team’s approach. “We were just trying to be careful with what we’ve got.”

Also of concern is how many of the new cars each team will have on hand to run the season. NASCAR teams run different cars for different types of track, and industry speculation suggests even top teams may be forced to try and preserve the ones they’ve got. For crash-heavy tracks like Daytona, it affects the way drivers run their race.

“It’ll be similar [to years past], you’ve gotta be there at the end,” said LaJoie. “The [Daytona] 500 pays so much money that it’s almost worth being really cautious for the first 495 miles to make sure you make it to the end to get paid. That was our strategy last year, and we got two top tens out of it for our Spire team.”

Harrison Burton put down the fastest lap of the test session in the #21 Wood Brothers Racing Ford. The NASCAR regular season officially kicks off with the Daytona 500 on February 20th. 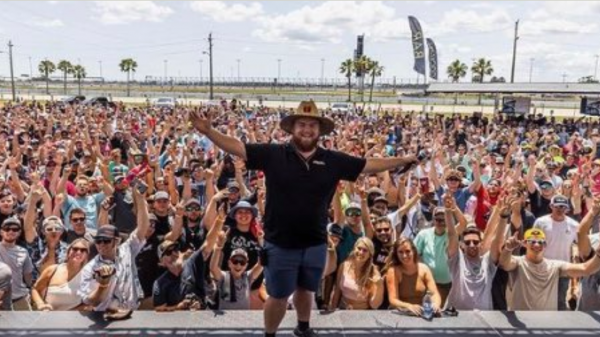 It was one of the craziest stories out of Volusia County last year: the Daytona Truck Meet which threw Daytona Beach and Daytona Beach... 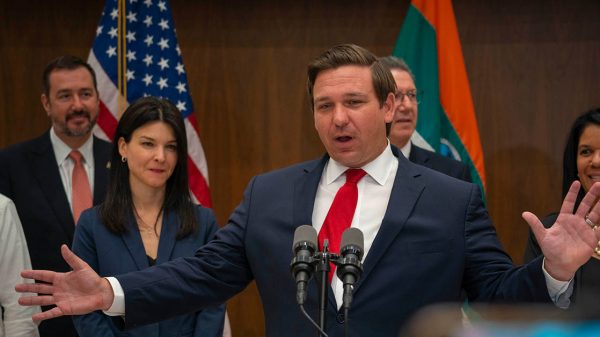 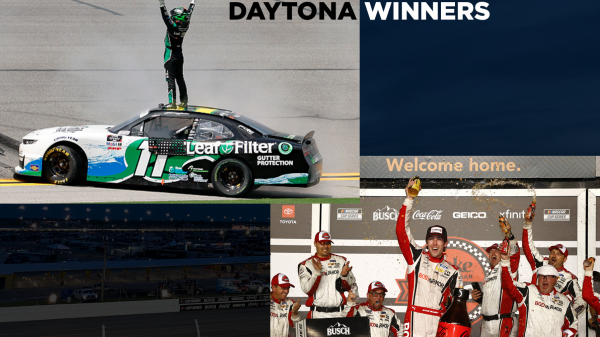 One of the biggest summer sporting weekends in Central Florida concluded Saturday, and the weekend’s two races were won by Justin Haley and Ryan... 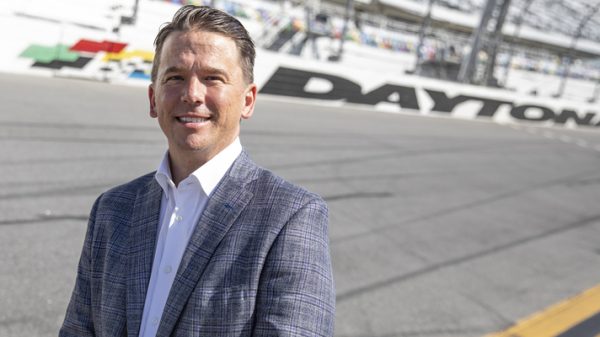