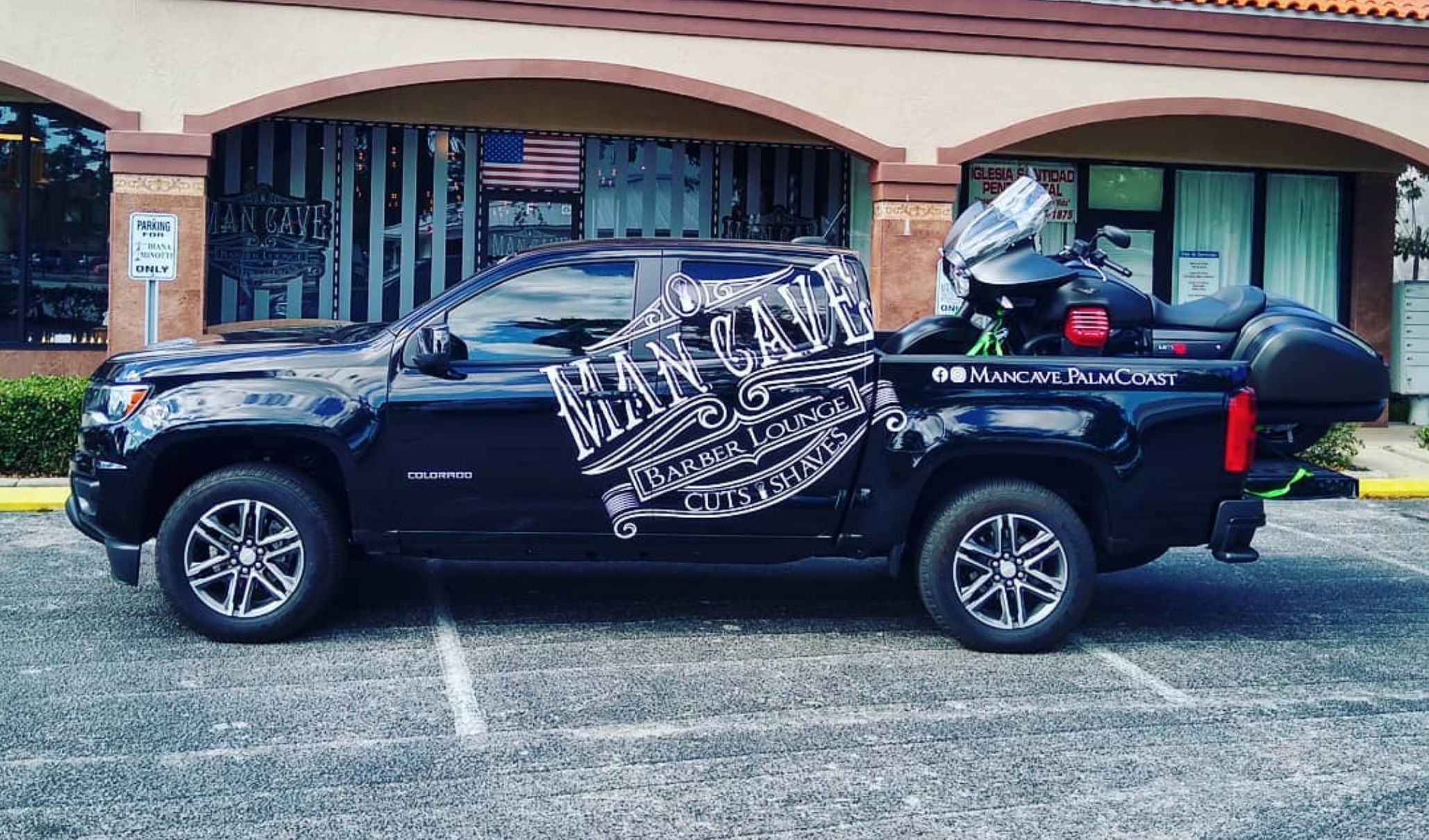 Palm Coast City Councilman Victor Barbosa reiterated his commitment to loosening signage laws this weekend, despite disagreements and even questionings of his motives. Barbosa, owner of ManCave Barber Shop, has long been outspoken against such laws, which restrict business owners like himself from displaying their commercial vehicles in residential driveways. 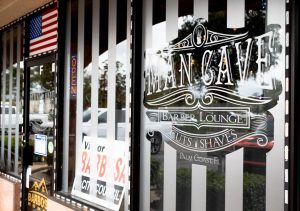 “It is prohibited and unlawful to park or store a motor vehicle overnight in a residential zone, except passenger vehicles, as defined herein. Such vehicles must be parked in a garage or carport, or parked in a driveway or designated residential parking lot. A passenger vehicle is an automobile, motorcycle, moped, passenger van, sport utility vehicle, or a pickup truck. Pickup truck means any motor vehicle designed primarily for the transportation of property or cargo within a permanently attached open cargo box and having a carrying capacity of one ton or less. A pickup truck which is equipped with a standard flatbed topper which does not exceed the height of the cab portion of the vehicle by more than 12 inches shall not be considered a commercial vehicle. It is prohibited and unlawful to park or store a commercial vehicle anywhere in City limits as posted per Florida State Statute 316.1945 at any time unless at a residence for a residential service call.”

All throughout his campaign and now into his tenure as a City Councilman, Barbosa is quite active on social media with his constituents. Recently, Barbosa shared an article from the Palm Coast Observer about his signage advocacy both to his public Facebook profile, and to private discussion groups. Barbosa’s point was met with mixed reception, seeing some commenters fervently agree with Barbosa and others disagreeing. For those who think like Barbosa, it’s a matter of supporting those who work hard for their living. To those opposed, commercial vehicles are eyesores that present a detriment to pristine local neighborhoods. 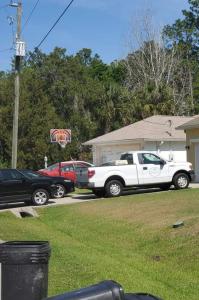 A Palm Coast government truck sits in a residential driveway, not beholden to any policy that’d prevent its city logo from being displayed.

“Helping small business and listening to the people of our community is what I ran on,” Barbosa told AskFlagler. “Getting your company free exposure grows your company very fast. As you can see in less than two years I have the biggest barbershop in the county. Not only does this help small business, it also helps keep home owners’ taxes lower.”

One such critic of Barbosa was Paul Anderson, a former candidate for Flagler County School Board and Commission. Noticing the Observer article on Facebook, Anderson commented “when you run for office for selfish reasons, it usually shows up eventually”. Asked if he had comment on Anderson’s remark, Barbosa replied simply, “who is Paul Anderson?”

For Councilman Barbosa, the issue is more than just a personal one. “It’s not only about signs on your vehicle, we also need to allow flagpole signs outside business during working hours,” the Councilman continued. “We also need to allow our realtors open house signs during open house, think of all that tax revenue that comes in from the real estate. I have [talked] to many business owners and realtors and they said they would be fine to let them put out their signs during working hours and if it was left out after working hours a fine would be given I think that’s fair. Bringing in signs would insure the city that they would be clean new looking signs.”

About whether the appearance of the vehicles presented a problem, Barbosa is unconcerned. “Is this what some people call eyesore?” asked Barbosa of the image at right. “To me this is called the American Dream. Hard working people making their dreams coming true.” 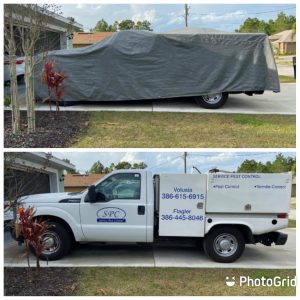 The legal requirement to keep a commercial vehicle in a driveway, above, versus the vehicle left uncovered, bottom. Courtesy of Victor Barbosa.

As to whether Palm Coast can expect to see the code updated soon, it’s still too early to tell. Mayor Milissa Holland indicated in a council meeting that the issue could be tackled at the City Council’s strategic planning session next month. The rest of the Council, while all Republicans, represent a diverse set of views and often find themselves with differing approaches to key local issues. Victor Barbosa commented that he’s unsure how relaxed sign laws will go over with his fellow councilmen, as Florida’s Sunshine Law prevents discussion of the issue outside the public eye. For now, Barbosa is rallying local business owners to make their views known to the rest of the Council, perhaps signifying a renewed approach to commercial vehicle and sign policies in the future. “I would think if business owners get together and make it noted that this affects their livelihood, Council is going to have to take a look in to this matter.”