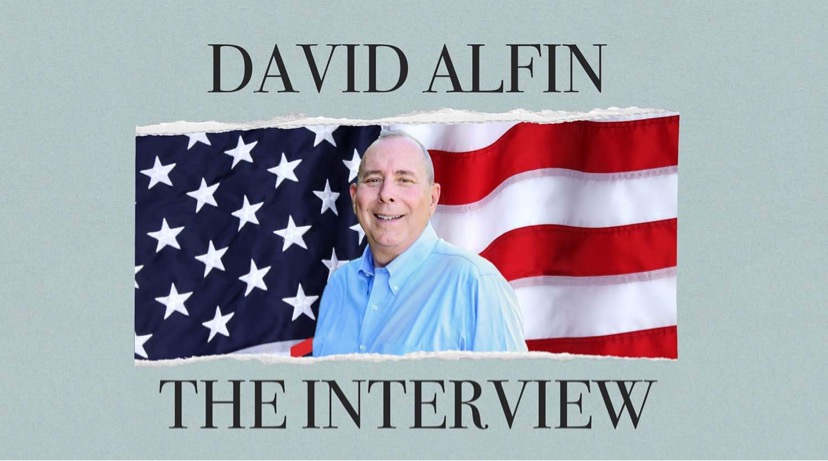 “The Tennis Center initiative has been voted and approved by a past City Council. The majority vote indicates a collaboration and consensus developed through workshop(s), council discussion, staff presentation. Any discussion regarding revision of previously passed initiatives should begin with the city attorney to understand legal and financial liability associated with change. The Council should only consider change when the majority of residents favor revision understanding related liabilities and costs.”

“The City of Palm Coast was incorporated in 1999 with a significant portion of infrastructure constructed well before the date of incorporation. All infrastructure components suffer effects of time including repair, obsolescence, code change, wear, and tear, etc. Twenty plus years is considered a benchmark for some component lifetimes. Stormwater ‘swale’ mitigation, road and right of-way repair, and utility updates necessitated by growth are priority budget issues. Prioritizing economic development to identify, locate, and facilitate smart commercial growth in properly zoned areas will generate impact fees for new infrastructure and add tax revenue for maintenance of existing infrastructure.”

“The City Charter does not describe or include any form or format for national political discourse. The City Council is responsible to conduct municipal government, perform municipal functions, and render municipal services.”

“My goals include ensuring our quality of life is protected through public safety, a strong economy and smart managed growth. I support collaboration with council members to reach consensus on community driven initiatives that support those goals.”

“I will review the published survey results and support the largest resident majority identified by survey.”

‘Powers and duties of the Mayor. Powers. In addition to the regular powers invested in any other Council member, the Mayor shall: be recognized by the governor for purposes of military law; have the power to declare an emergency situation; have the power for service of process, and execution of contracts, deeds and other documents; have the power to represent the City in all agreements with other governmental entities or certifications to other governmental entities that the Council has approved. Duties. In addition to the Mayor’s regular duties, the Mayor shall: preside at meetings of the Council and be recognized as the head of City government for all ceremonial occasions. The Mayor shall have no administrative duties other than those necessary to accomplish these actions, or such other actions as may be authorized by the City Council, consistent with general or special law.’

“The mayor may not direct or exercise authority over administrative staff. All direction and authority must be communicated to and through the city manager. Respect and adherence to the City Charter is integral to the proper performance of city government. The City Charter is approved by residents and must be obeyed as written until amendments or changes are enacted by public forum and resident vote.”

“The City Council can be effective in addressing the concerns of residents by collaborating to form consensus and offering solutions that satisfy residents while unifying the voice of City Council. A majority vote by Council members will earn resident confidence.”

“I support collaboration and consensus leading to community confidence. The City Council does not project confidence through failed motions and votes.”

How has your experience in realty shaped your stances on housing development in Palm Coast?

“I have studied commercial and residential real estate in Palm Coast for many years. I have gained expertise in the Comprehensive Plan and Future Land Use Map. My experience has offered me the opportunity to meet and work with thousands of new and existing residents. My thoughts are shaped by the wide range of opinions expressed by the residents of Palm Coast.”

How would you respond to voters who think you’d be a continuation of the fiscal policy of the Milissa Holland mayorship, either as a positive or a negative?

“The former mayor is not relevant to my campaign or my success when elected. I think my opponents have cast a false label to mislead voters and create a ‘fake news’ scenario.”