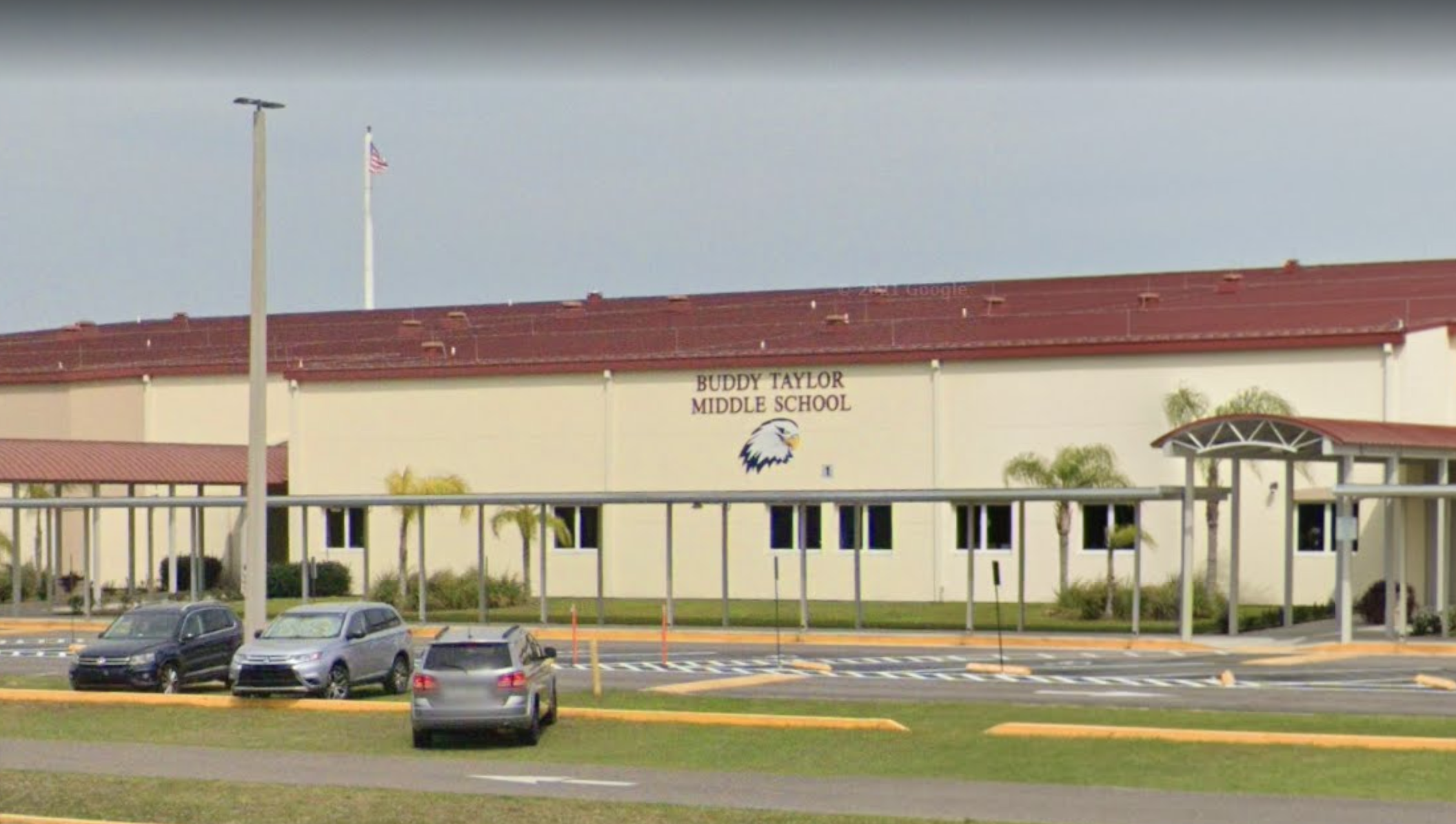 The Threat to Kill

In what is now an increasingly routine occurrence at Buddy Taylor Middle School, a student was arrested for threatening to kill other students. BTMS, which has accounted for a significantly high number of these cases among public schools in 2021, was the site of a disagreement between students in the cafeteria that escalated to threats.

According to the police report by resource deputy Jason Williams, a small group of students were sitting at a lunch table in the morning prior to first period. One student asked the perpetrator, a 13 year-old boy, about a rumor they’d heard about him at school. His response: “If one more person asks me about that…I am going to shoot up the school and ya’ll finna be first”.

Evidently, the perpetrator is not an avid reader of AskFlagler, where we’ve published a multitude of other reports of students being arrested by Flagler Sheriff’s deputies over the same infractions. According to school personnel, the boy denied having made the threat when initially questioned about it. When he did admit it, he claimed his remarks were not meant to be taken seriously.

One of the perpetrator’s friends told staff that having grown up near Baltimore, he took the threats particularly seriously. Upon procuring written statements from the dean attesting to the student’s threat, he was taken to jail to be booked later in the day.

Since August 13th of this year, this marks the seventh time Buddy Taylor Middle School has seen a student arrested for threats to kill or commit extreme violence. Sheriff Rick Staly has grown increasingly frustrated with the recurrence of these issues. “We cannot stress it enough that making a threat will be taken seriously, as we have a zero-tolerance policy in Flagler County. This is getting out of hand and has to stop! Students need to understand that threatening violence is not the answer and these types of threats are only going to get you into trouble with the law and you will be held accountable. Choose your words carefully. And parents, talk to your children now! This is getting out of control and only you, as the parent, can teach your child proper behavior and stop this nonsense.”

Deputy Jason Williams is doing all he can to mitigate dangerous behavioral issues before they occur, but the power of one man is limited. Flagler Palm Coast High School also received a threat recently that caused considerable disturbance. A press release from the FCSO cited data from a Washington Post article which observes an uptick in threats, assaults, and violence nationwide as of late: “Much of the attention around the return to school after months of remote learning has focused on academic losses, but educators also feared emotional damage and behavioral unrest as students, who have seen their lives upended by the pandemic, adjust to being in school buildings again. Those fears now appear to be materializing, in big ways and small.”

Even with all that in mind, it’s a strange pattern that Buddy Taylor Middle School seems to represent such a disproportionately large amount of these cases in Flagler. After being booked at the Sheriff Perry Hall Inmate Detention Facility, the boy in this instance was transported to the custody of the Department of Juvenile Justice. His charges are two counts of Written Threats to Kill.

A Timeline of Recent Incidents at Buddy Taylor Middle School

UPDATE: It has been confirmed that the woman, has died of a self-inflicted gunshot wound after a seven-hour standoff with FCSO deputies. She was...

PALM COAST – Flagler Sheriff Rick Staly announced at a Thursday press conference that 15 year-old Da’Mari Barnes had been arrested in connection with...