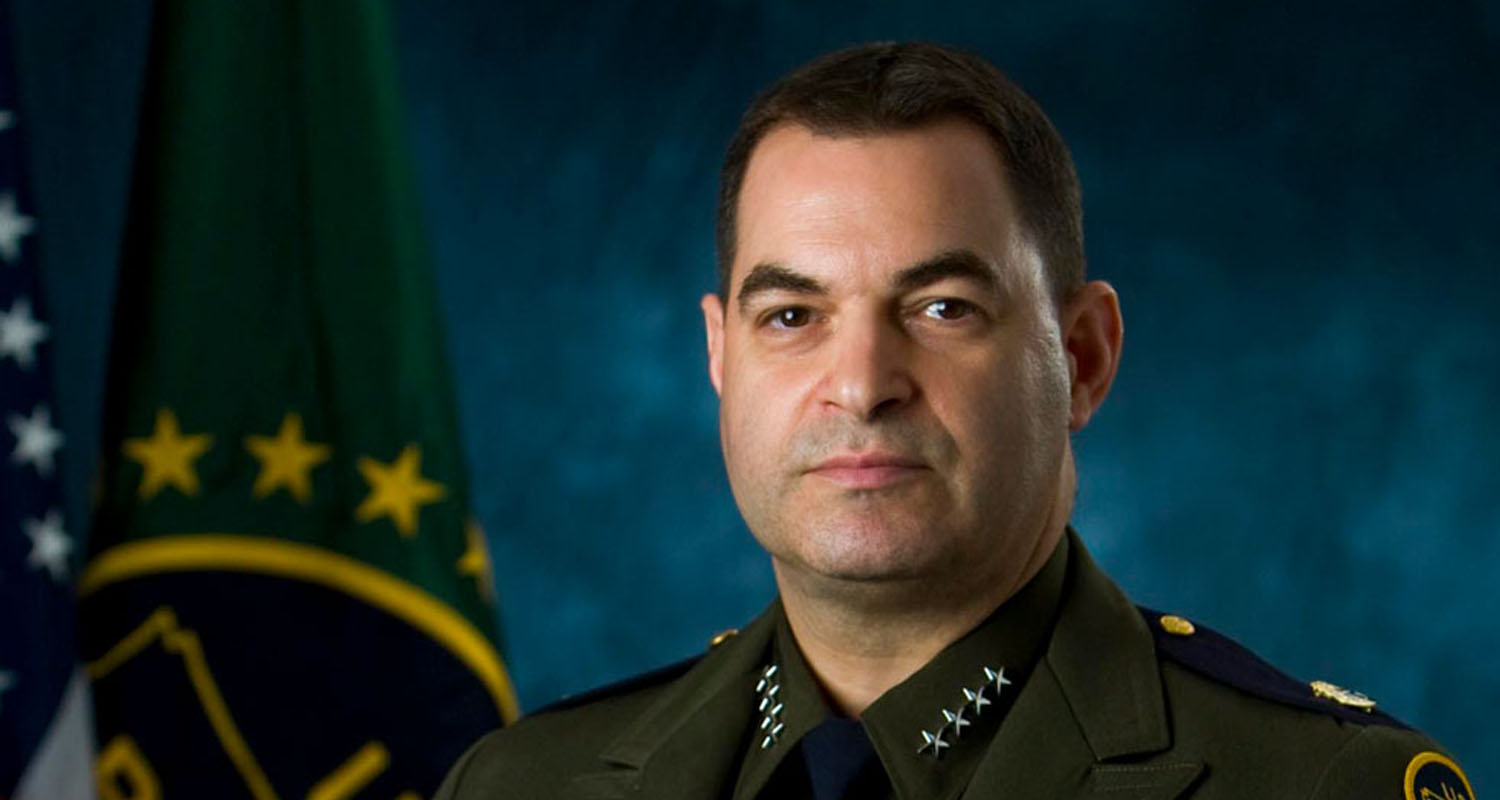 On September 8, 2021, from 11:30 am – 1:00 pm, Flagler Tiger Bay will be holding a Commemorative 9/11 20th Anniversary Program. The event will have guest speaker Michael J. Fisher, President and CEO of Scorpion Security Services LLC.

Michael Fisher is a known speaker nationally and the former and longest surviving Chief of the U.S. Border Patrol. Chief Fisher was with the US Border Patrol for six years and oversaw approximately 25,000 personnel and managed a $3.5B budget. He was a frequent advisor to members of Congress, the national security staff and often explained directional information of the Border Patrol to the industry. 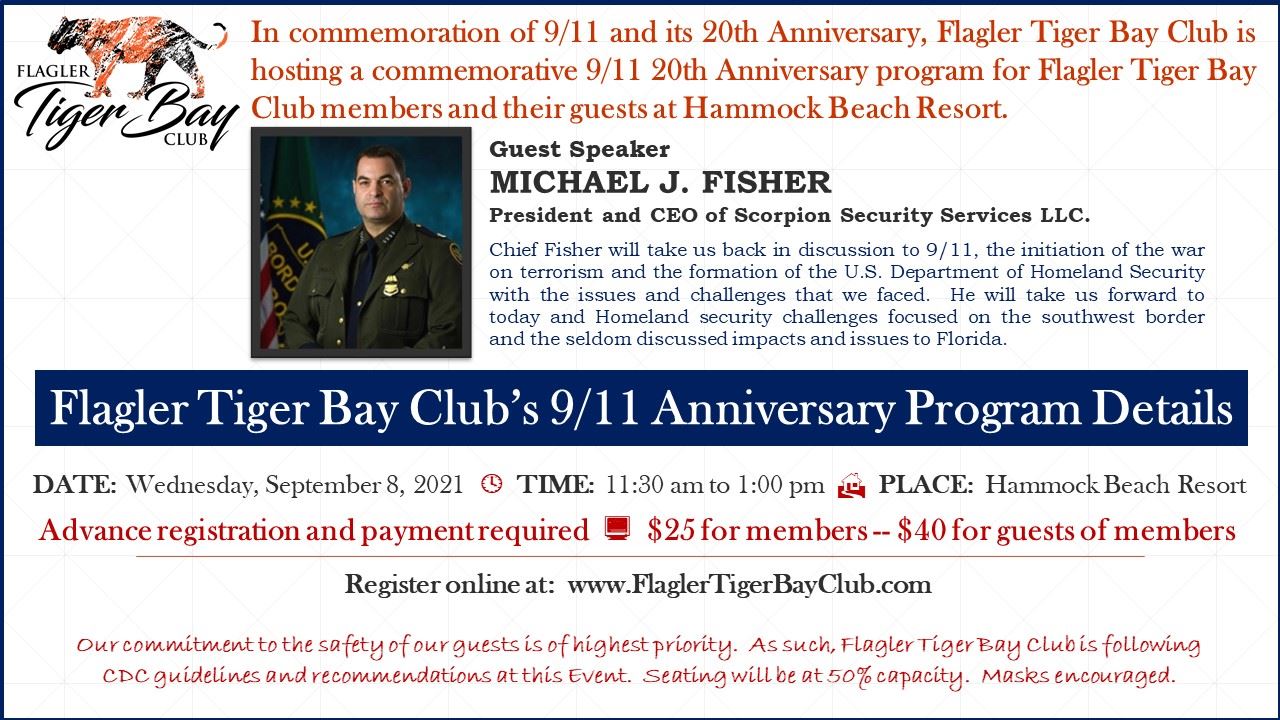 This September is the 20th Anniversary of 9/11.

9/11 remains as the single deadliest terrorist attack in human history with: 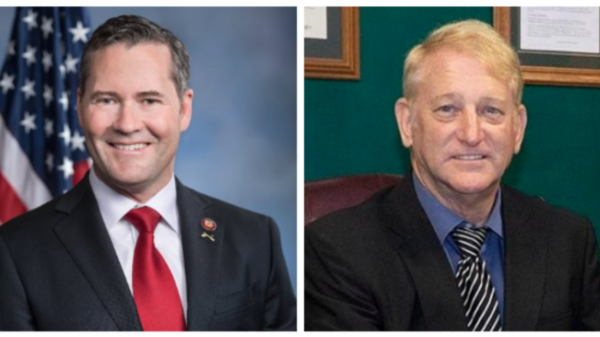 The race for U.S. Congress in Florida’s sixth congressional district is between incumbent Michael Waltz, a Republican, and challenger Clint Curtis, a Democrat. Waltz...