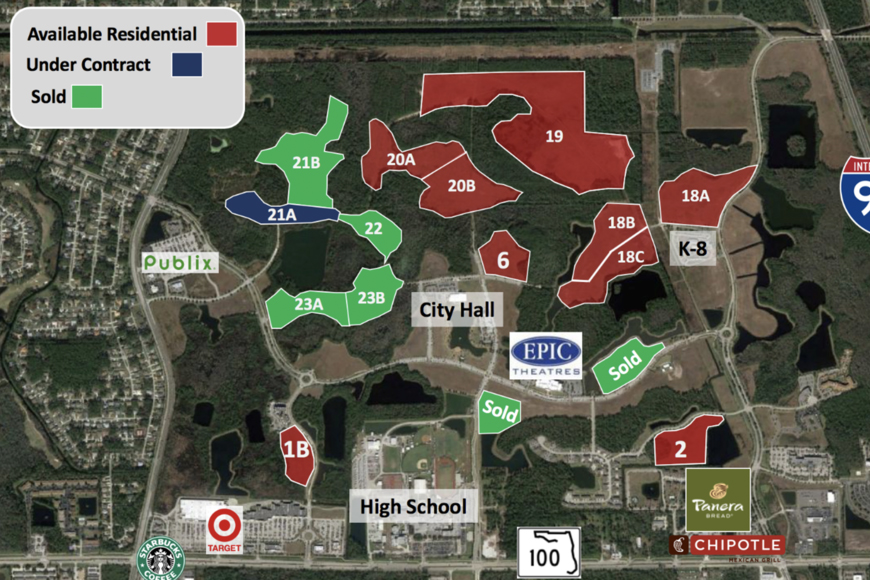 “Development in the Innovation District was strong in the second quarter,” Jason DeLorenzo stated to Council Members.

With developments such as Central Landings already being constructed near Epic Theatres, Flagler residents can expect to see more similar namesakes such as a multifamily complex called, “The Haven” — and completion of, “The Palms” in the upcoming months.

With increased economic impacts from COVID-19 and a program sunset on Dec 31st, the city’s kickstart incentive program will have the need to be extended. To date, the program has generated 311 residential credits.

Sans Elon Musk, who is probably power tweeting right now, Tesla representatives met with Palm Coast staff two weeks ago to submit plans for 250-kW electric vehicle “Superchargers” near the new Wawa on the corner of 100. You may additionally know Wawa for having the best gas station food around. Unrelated to Tesla but a must to be stated. Nick Klufas, Palm Coast Vice Mayor and Council Member has previously championed the idea as a way to draw traffic from nearby I-95.

With less than 9,000 electric stations worldwide, Palm Coast getting one is big. 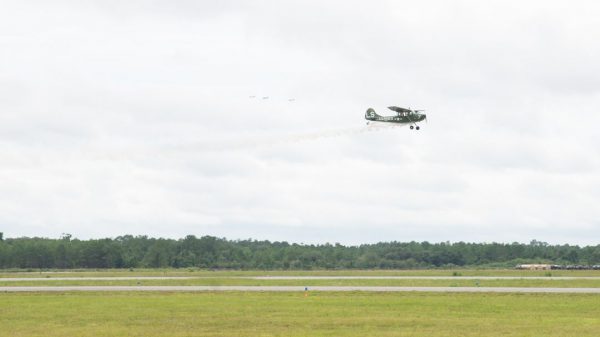 PALM COAST – The highly anticipated and much-discussed Palm Coast firework will move from Town Center to the Flagler Executive Airport starting this year.... 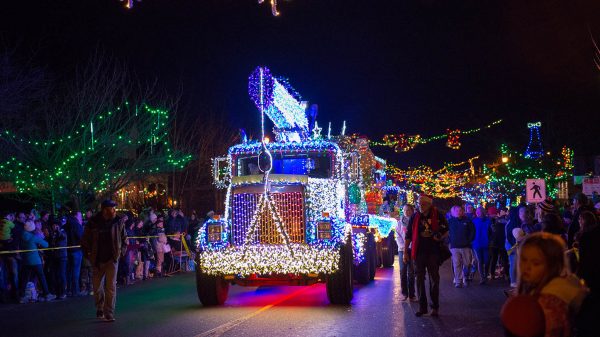 Mark your calendars! This Saturday, December 11, is the Starlight Festival in Central Park in Town Center from 4:00 p.m. to 9:00 p.m.

The Town Center Arbor Day celebration, held on Saturday the 18th Central Avenue in Palm Coast, was a success by any way you square... 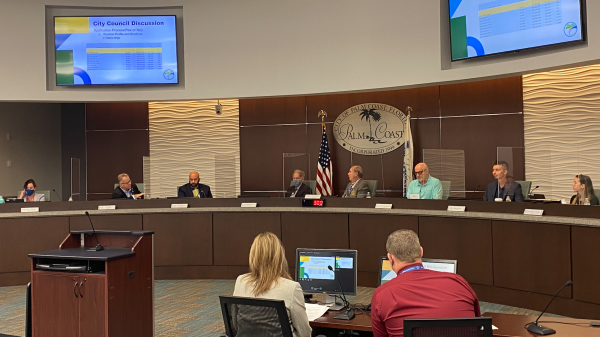 The Palm Coast City Council will vote on whether to change the city’s commercial vehicle policy on September 21st, the Council decided on Tuesday....