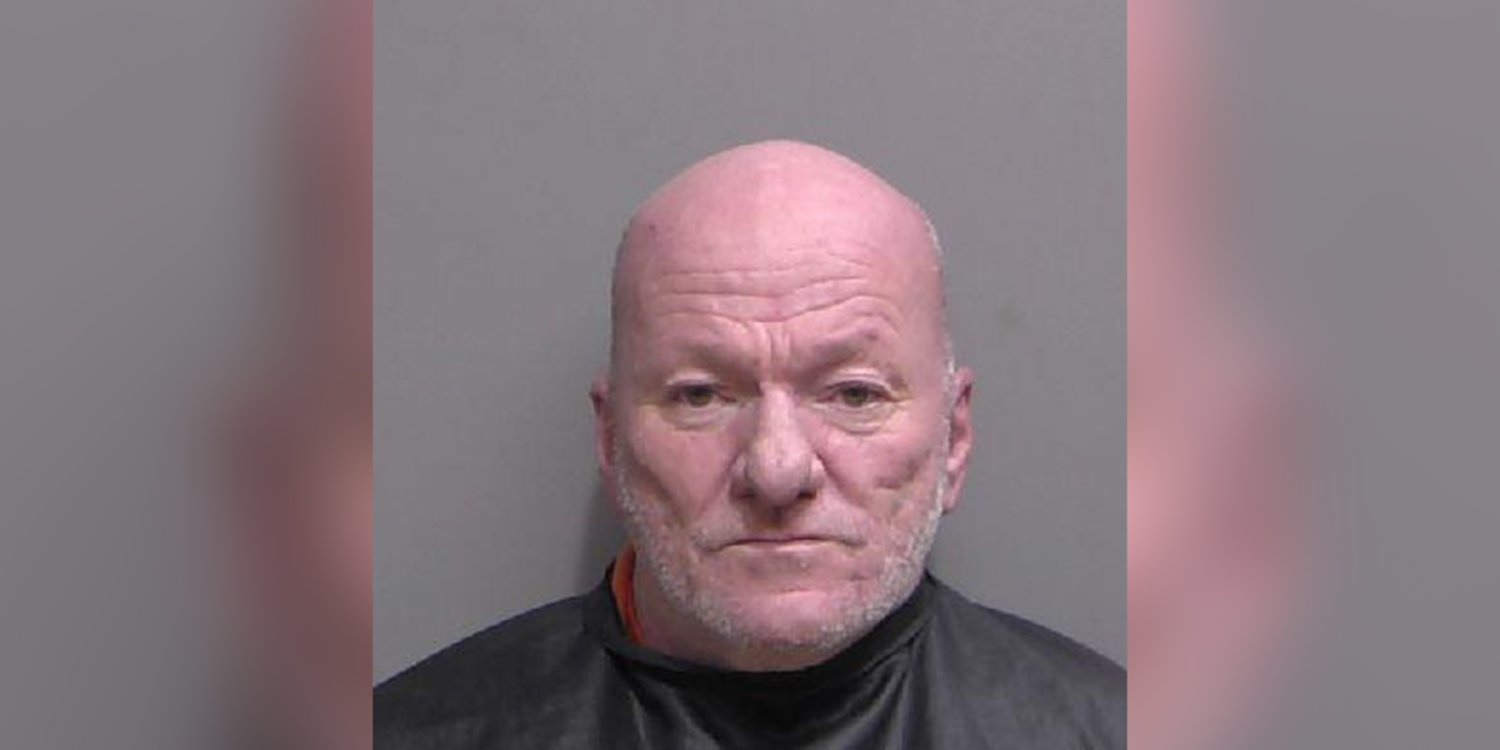 BUNNELL – A Flagler County school bus driver from Ormond Beach was sentened to 18 months in prison on Monday for having driven drunk while on the job. Mark McNeill reportedly ignored orders to stop and took off inebriated on a bus with 40 Buddy Taylor Middle School students.

The initial incident happened in February, getting McNeill arrested for driving under the influence, felony child neglect, and resisting arrest nonviolently. His bond was set at $4,000. Then, at a plea hearing in June, McNeill admitted to Circuit Judge Terence Perkins that he’d appeared in the courtroom inebriated. His bond was revoked on the spot.

In February, McNeill was reported by a coworker for smelling of alcohol before he planned on getting in a school bus to drive. He boarded a school bus not assigned to him, ignoring multiple attempts by district transportation director Dontarrious Rowls to get him to stop. He drove away with 40 Buddy Taylor Middle School students.

He would later call in a ‘medical emergency’, and fall into a ditch in a heap when deputies and paramedics arrived. From there McNeill was reportedly belligerent with those attempting to administer care. He wound up registering a 0.320 and 0.310 on subsequent sobriety tests, quadrupling the legal limit.

“I’m sorry for what I did,” McNeill said in court last month. “It was a horrible mistake what I did.” 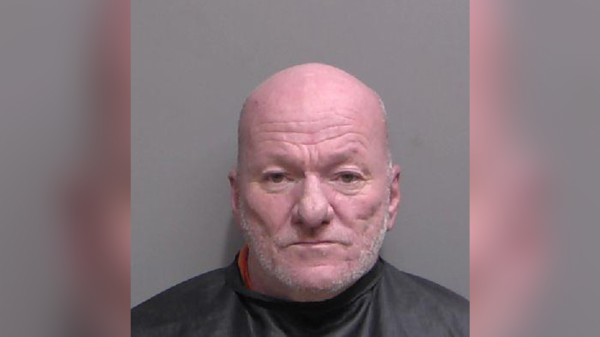 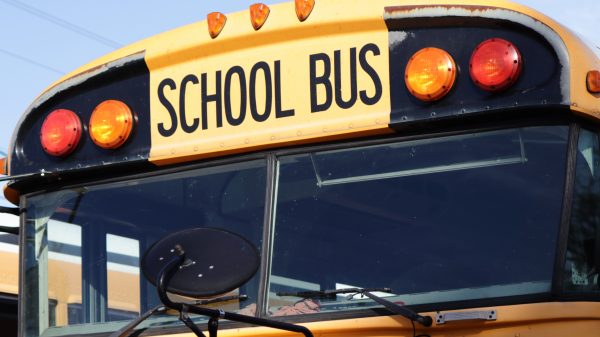 PALM COAST – A school bus with students from Old Kings Elementary School was in a collision with a Nissan Sentra Monday afternoon. The...