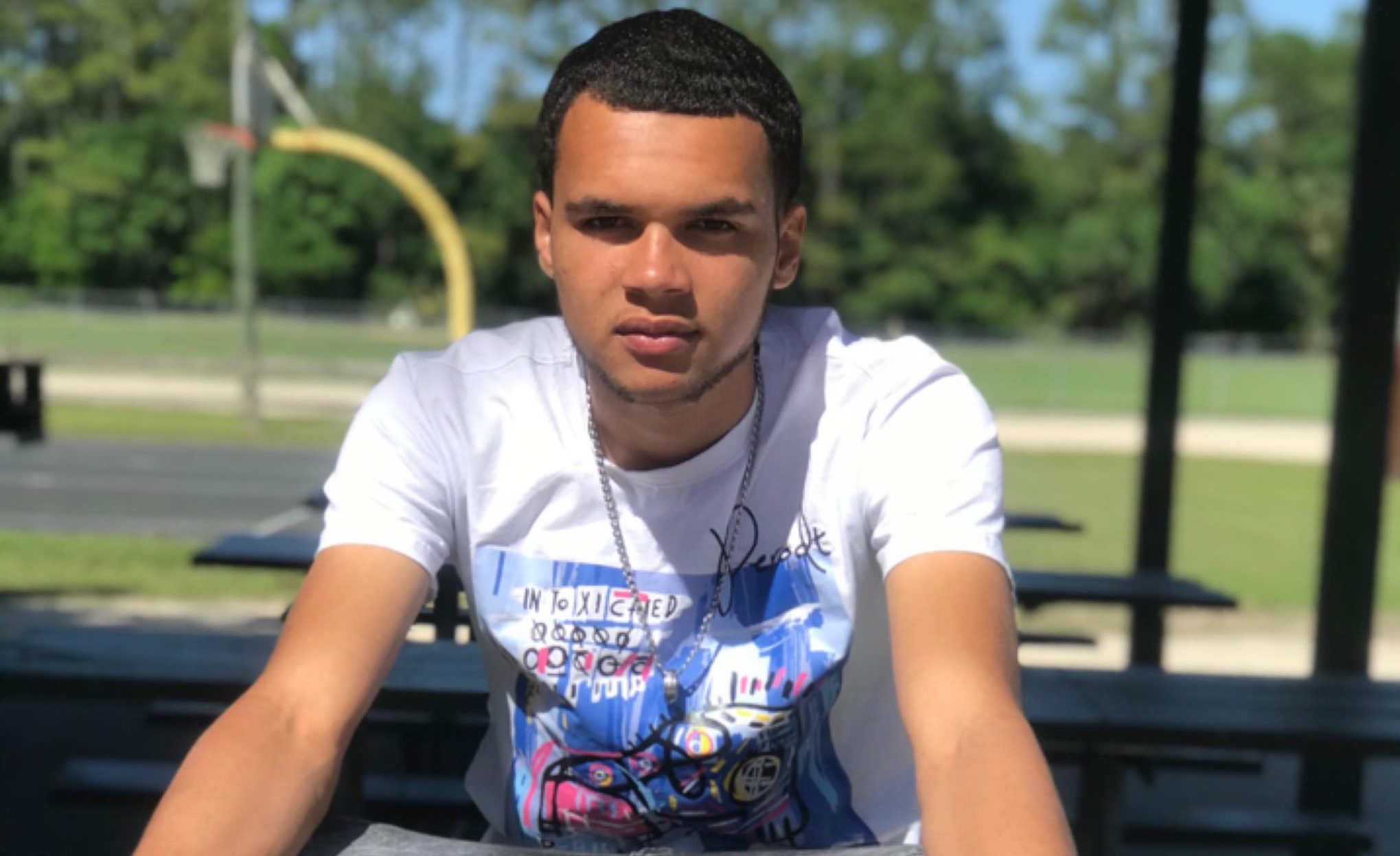 Bunnell – 16 year-old Flagler Palm Coast High School student Noah Smith was killed Wednesday night in a drive-by shooting in Bunnell. Law enforcement has multiple suspects identified, and is not presently sure if Smith was the intended target of the shooting. Smith was admitted to the emergency room at AdventHealth Palm Coast before dying from gunshot wounds. 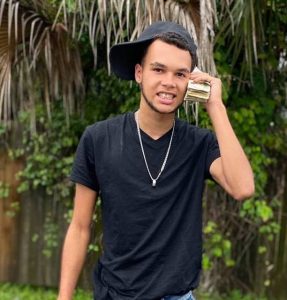 The shooting is said to have happened Wednesday night on South Anderson Street in Bunnell, five blocks on the eastern side of US-1. The road is just a short walk from where Flagler Sheriff’s deputies busted a drug house on East Booe Street on Monday. The FCSO could not offer any confirmation that the cases were related, nor has the Bunnell Police Department said as much.

Sheriff Rick Staly said he’d been in touch with interim Bunnell Police Chief Brannon Snead offering any help with the case that the Sheriff’s Office could provide. Detective Kyle Totten has been assigned to the case on the Bunnell side.

Flagler Schools spokesperson Jason Wheeler gave a comment to FlaglerLive in which he reiterated that school environments are still safe, and that parents and students need not worry. “We are aware from law enforcement that an FPC student was involved in an off-campus incident last night,” Wheeler said. “We have counselors available, they’ve been on campus since before the first bell. It’s our normal emergency protocols to give support wherever it’s needed.”

Bunnell still plans to hold its annual Martin Luther King Day event on Saturday, held not far from the location of the shooting. City Manager Alvin Jackson praised the work of the Bunnell Police Department, a department with whom he works closely.

“On January 13, 2022, the Bunnell Police Department (BPD) requested the Flagler County Sheriff’s Office (FCSO) take over the homicide investigation that occurred on South Anderson Street in Bunnell. During the evening hours of January 12, 2022, the Sheriff’s 9-1-1 Dispatch Center received a report of the shooting of 16-year-old Noah Smith, who later died at the hospital.
The BPD Interim Chief Snead spoke with Sheriff Staly this evening requesting the FCSO Major Case Unit (MCU) to lead the investigation. Due to the case potentially involving additional investigative techniques outside of their jurisdiction, Sheriff Staly agreed to have FCSO take over the case.
“We have heard the chatter of recent threats and retaliation in the community,” Sheriff Rick Staly said. “Retaliation and violence will not be tolerated, and we will do everything in our power to prevent crimes or additional violence stemming from this senseless killing. We’ve been informed of multiple threats against the alleged perpetrator and the possibility of people taking matters into their own hands. While we share in the anger, sadness, and frustration of this unfortunate event, we are asking the community to let us conduct our investigation and allow us to get justice for the victim and his family. Detectives are working around the clock to solve this murder which took a young man’s life, and we will not rest until his killer is brought to justice. If you have anything that could aid in our investigative efforts, please contact the FCSO or CrimeStoppers. There is a reward of up to $5,000 for tips that could lead to an arrest. Your help and information is the best way to honor the memory of Noah. Together we will get justice for Noah and his family.”
The investigation is ongoing and active and as information becomes available, we will update the community. If you have any information about this incident, please contact the FCSO by calling 386-313-4911, email TIPS@FlaglerSheriff.com, or call CrimeStoppers at 1-888-277-TIPS.”