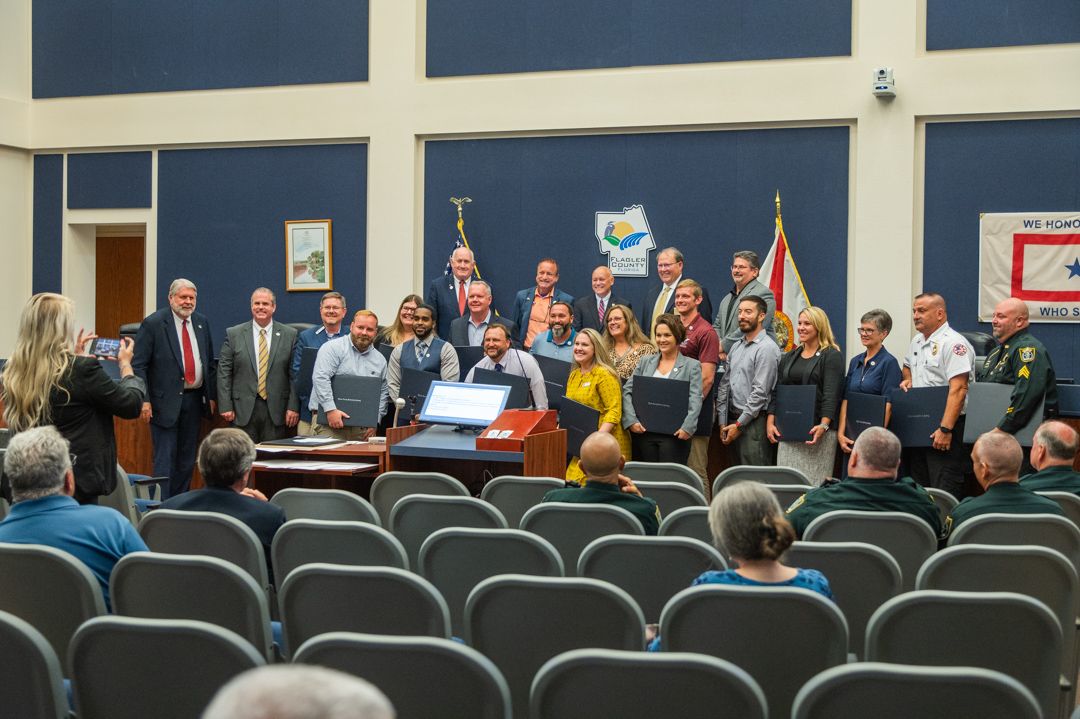 The Flagler County Leadership Academy is welcoming in its third class of students, the County government has announced. Administered by former County Administrator Jerry Cameron and leadership consultant Joe Saviak, the course aims to train employees from within the Flagler County’s municipal bodies to become more effective leaders in their community. 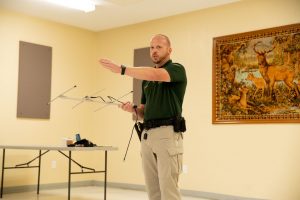 FCSO Commander George Bender, shown here at a community outreach in Bunnell this June, will be one of the 18 students in the course. ⓒ Stephen Helfrich

The class received a welcome from Heidi Petito, Cameron’s successor as County Administrator and an alum of the first class. Represented in the third class are 18 members of the Flagler County Government, Flagler County Sheriff’s Office, Flagler Schools, Tax Collector’s Office, Supervisor of Elections’ Office, as well as some of Flagler County’s city governments.

The second class’s valedictorian, Emergency Management planner Nealon Joseph, offered insight on what he’d learned during the June 21st graduation ceremony: “To be successful, we must foster teamwork by building strong relationships within our team … To be a leader, means to sacrifice. It means putting the needs of others, your organization and your community over your personal wants and needs.”

The curriculum and methodology of the Leadership Academy are patterned after counterparts within Fortune 500 companies, and are considered to be on-par with graduate-level courses.

Former Administrator Cameron, who left his post at that same June 21st meeting, handles the aspects of ethical leadership in the academy. “You can’t have the values of a leader without having character. You can’t have leadership unless you have those fundamental values,” Cameron said. 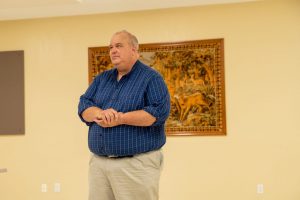 Growth Management Director Adam Mengel, shown here at a community outreach in Bunnell this June, will be one of the 18 members of the third class. ⓒ Stephen Helfrich

Saviak, on the other hand, teaches students high-level performance in the current posts and for future endeavors. “The local governments of Flagler County are ahead of many other local governments in Florida by ensuring their citizens will be served by  he best leaders for both today and tomorrow,” he said. “The alumni lead statewide professional associations, and provide model practices utilized here and by other local governments across Florida.”

In May of this year, the Leadership Academy was honored with the National Association of Counties (NACo) 2021 Achievement Award in the category of County Administration and Management.

“You cannot grow people unless you empower them,” Cameron said. “You have to put them in a situation where they are responsible for the outcomes in their areas. It’s all about teamwork, because we are much better when we work together.”

The list of students in the Flagler County Leadership Academy is as follows: 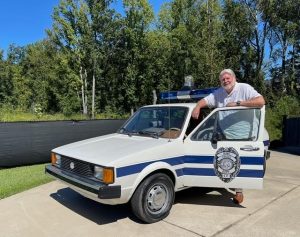 Thanks to Julie Murphy, MPIO for helping prepare information for this news release. 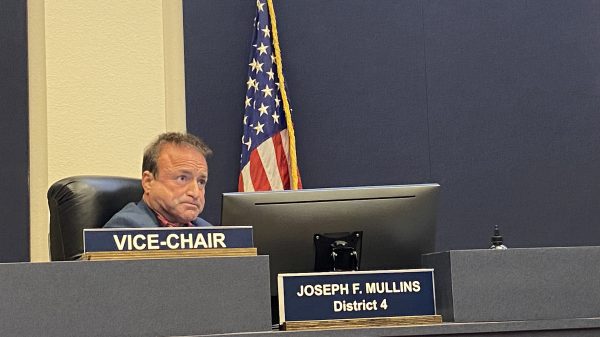 Flagler County Commissioner Joe Mullins was appointed to serve on two committees for the National Association of Counties (NACo), the county announced Thursday. The... 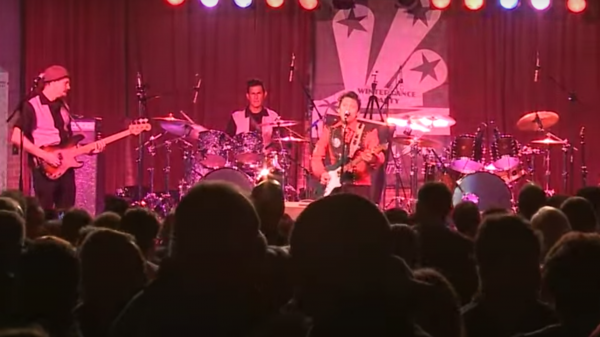 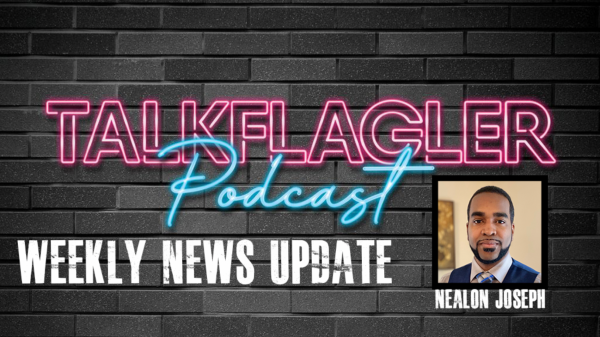 On the latest episode of TalkFlagler Weekly News Update, we talk to Nealon Joseph, emergency planner for Flagler County. Nealon goes in-depth on his... 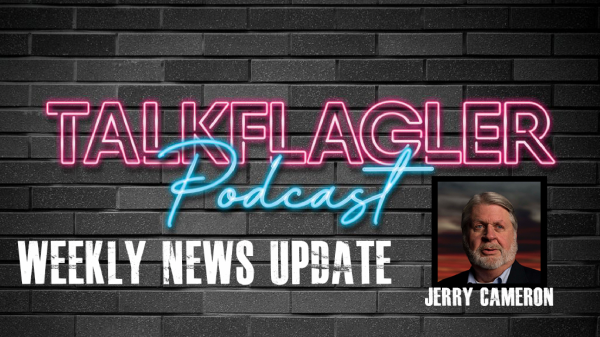 On the fourth episode of TalkFlagler weekly news, we present your unbiased news roundup in a digestible, compact format. The new episode format: Weekly...