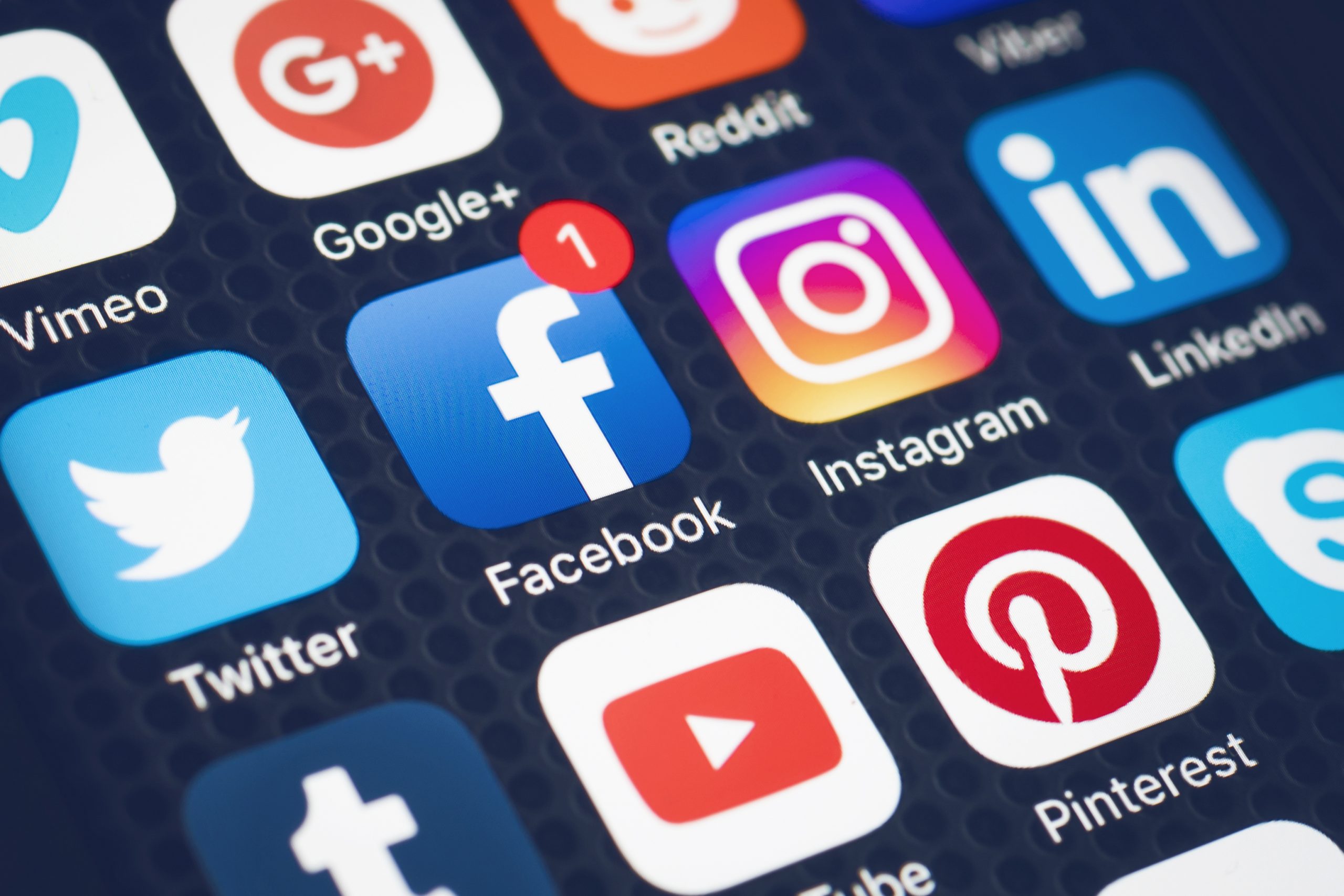 The 11th U.S. Circuit Court of Appeals on Monday struck down legislation pushed by Governor DeSantis which would pressure social media companies on their content moderation policies. It’s the second time the law has been held as unconstitutional in court, following a similar ruling in June 2021.

Under the law, large social media entities like Facebook, Twitter, and others would have to publish their content moderation policies, specifically where it pertains to ‘censor[ing], deplatform[ing], and shadow ban[ning]’. The grounds for the court’s rejection is that social media companies are private entities who, under the First Amendment, have the right to dictate what speech is supported by their platform.

The efforts of DeSantis and the state’s GOP-majority legislature are part of a larger pushback against social media companies for perceived censorship, often associated with a liberal bias. Major platforms taking action against public health misinformation in 2020 onward drew the ire of those who affirmed that information, as did Twitter’s decision to permanently ban former President Donald Trump in 2021 amongst Trump’s supporters.

Circuit Judge Kevin Newsom, one of three judges on the panel that struck this law down, was an appointee of President Trump. “Put simply, with minor exceptions, the government can’t tell a private person or entity what to say or how to say it,” he said. “We hold that it is substantially likely that social media companies — even the biggest ones — are private actors whose rights the First Amendment protects.”

The policy was signed into law by DeSantis in May 2021, and was brought to court by the tech lobbyist NetChoice. “One of their major missions seems to be suppressing ideas,” he said at the time.

Since the rise of MySpace in the early 00’s, social media usership has grown to around one third of the global population according to Our World in Data. The privatization of interpersonal communication came without widely accepted policies regarding the vetting of information, and misinformation can reach wide audiences without being checked for accuracy.

This has left the duty of policing falsehoods which harm the public largely in the hands of the platforms themselves, absent any prior litigation or legislation commenting on their unique ability to do so. It’s groundbreaking procedures like the legal battle over DeSantis’s social media bill which stand to shape the confines of 21st century communication in America.