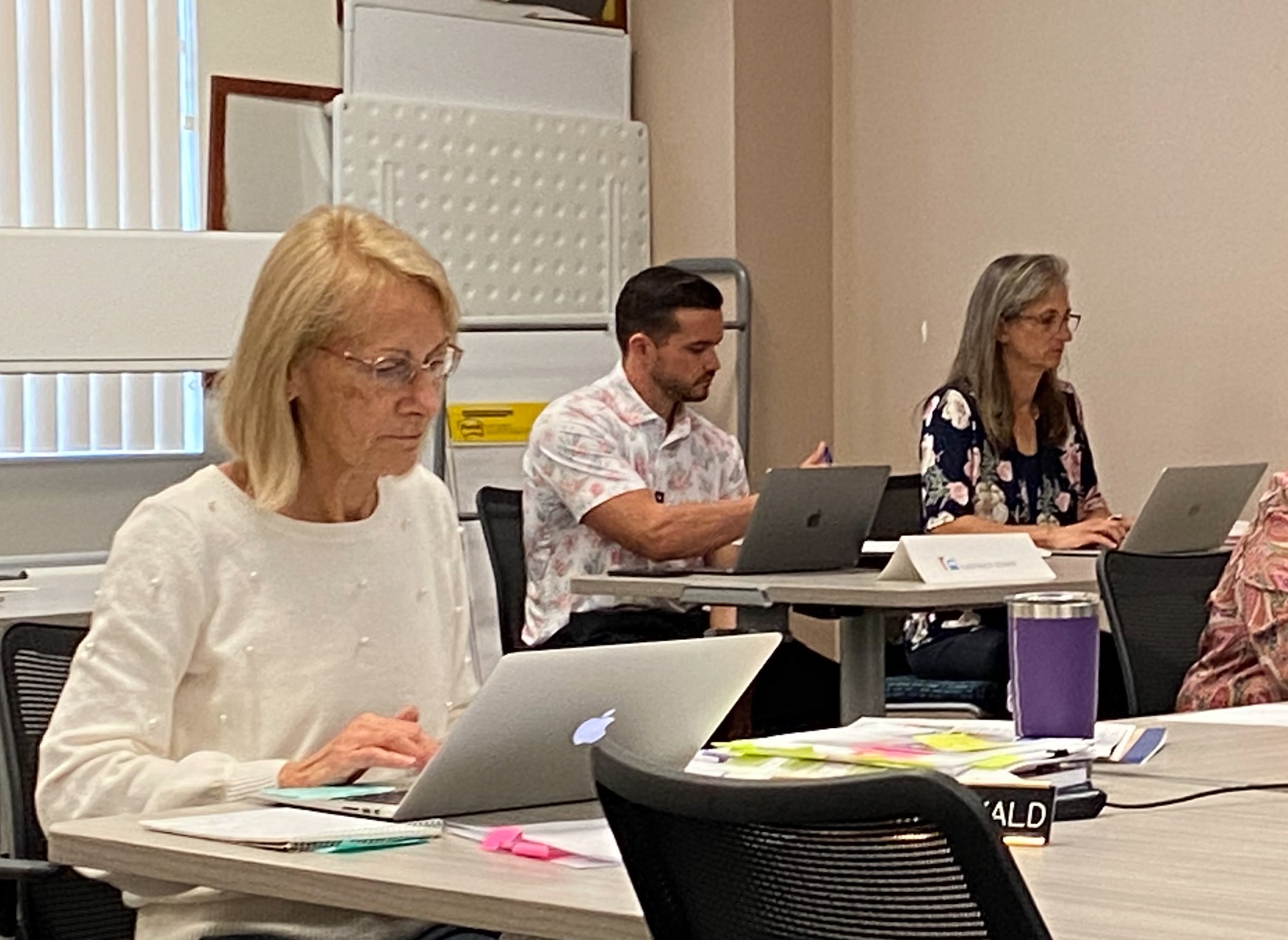 On December 4th, School Board member Janet McDonald visited an SAT testing site at Matanzas High School before testing began. She instructed test coordinators and proctors that students had the option to wear a mask or to forego one during testing; this assertion clashed with mandatory policy laid out by the College Board, who sanction SAT testing nationwide.

Now, according to a statement sent out by the College Board, students’ tests won’t be automatically invalidated as was previously speculated. But they will have the option to retake the test free of charge if they feel the incident on the 4th negatively affected their performance. The retake will be on December 18th at Matanzas High School. A time of day has not been confirmed yet by initial sources.

The College Board’s announcement is as follows:

“When you took the SAT on December 4th, 2021, there was a problem that may have affected some students. Because of this, you may choose to either release your score (if you believe your performance wasn’t affected) or retest at no additional charge. You can’t view your score to determine which option you prefer.“

Students who are comfortable sticking with their scores from Saturday’s testing session will not be required to do anything; their scores will be released on December 18th if they don’t opt to participate in the retake.

When asked, McDonald defended her assertions by stating that masks limit oxygen intake and thus cognitive function, a statement widely disputed by leading medical and scientific establishments including the Mayo Clinic.

McDonald also stated she made no recommendations to students directly, only addressing them to wish them luck on their test that morning. A College Board coordinator on-hand estimated 70%-80% of students did not wear masks during testing as a result of McDonald’s visit.

The policy by the College Board regarding masks states: “As part of check-in, students and staff must agree to wear a mask while at the test location and during testing. Students will need to remove their mask for ID verification during check-in. Students who don’t agree to this requirement will be dismissed.”

This story is still developing and new information will be added as it becomes available.

UPDATE 12:04pm: The Flagler School District has stated that they were unaware of the College Board’s plans to hold a retake at MHS when the announcement was made public.

UPDATE 1:48pm: According to district spokesperson Jason Wheeler, Matanzas High School is available for SAT retakes if the College Board wishes to do so, but the school district has yet to receive contact from the College Board asking to do so. The announcement sent out to parents and students appears to be the College Board’s only communication on the issue thus far. 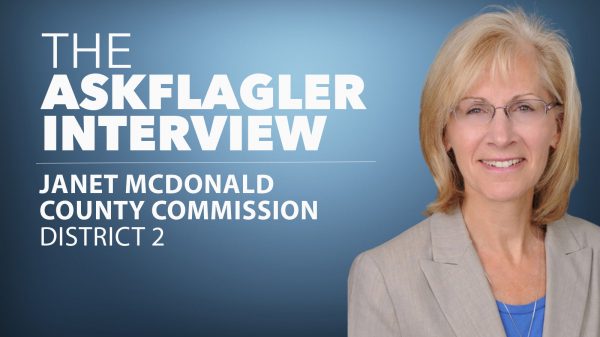 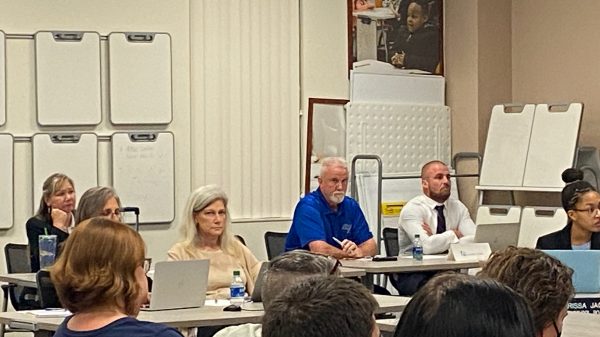 In a divisive decision among Flagler County residents, the School Board voted 3-2 to retain Kristy Gavin as the Board Attorney. The motion as...