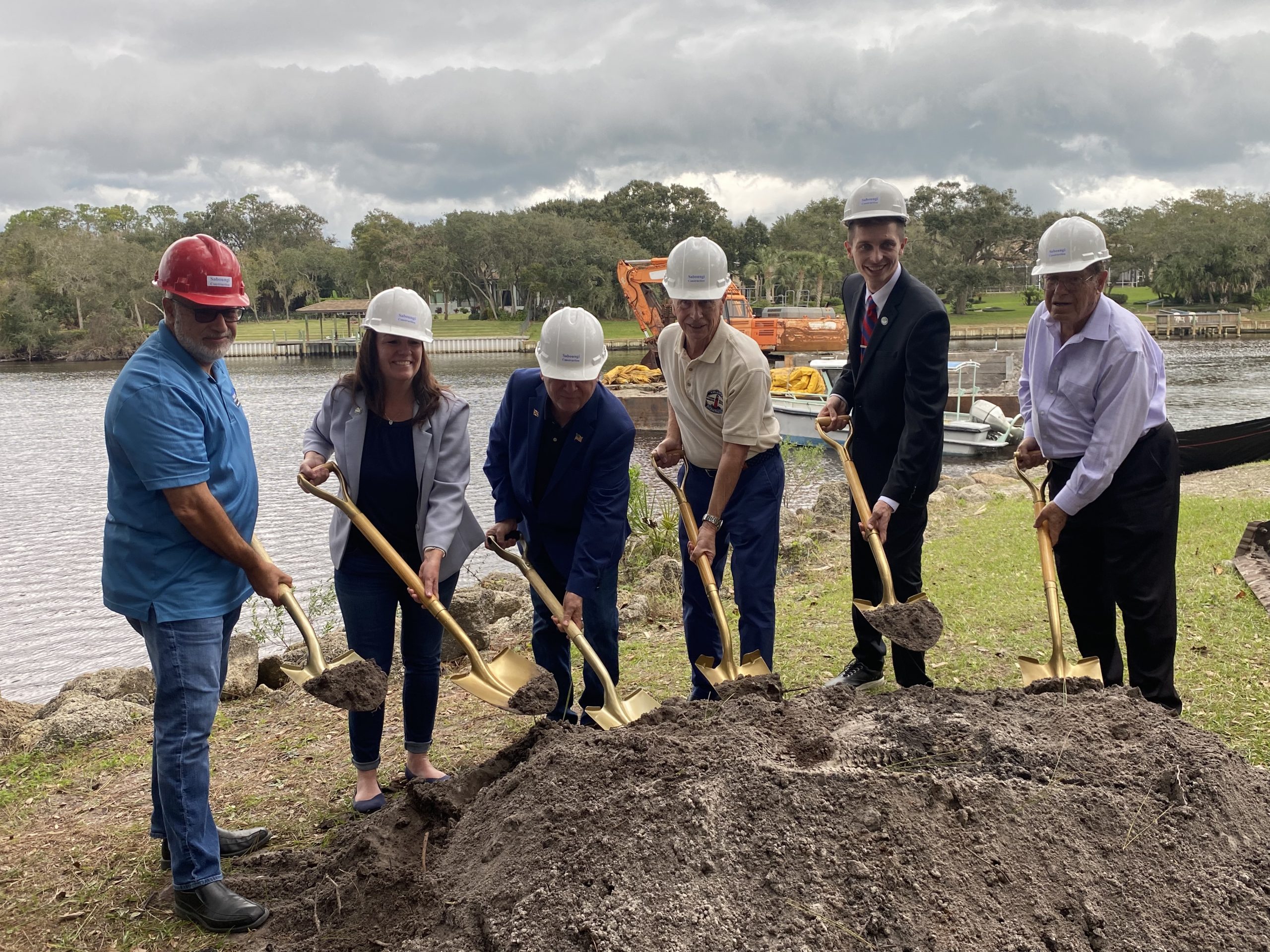 PALM COAST – The upcoming new boat launch facilities at Waterfront Park received a long-awaited ground-breaking ceremony on Wednesday. It was delivered  by Palm Coast City staff, the project developers, the Florida Inland Navigation District (FIND) and representatives from Congressman Michael Waltz’s office. The comprehensive construction project will bring a launch for non-motorized boats to one of the city’s most beloved amenities.

City Manager Denise Bevan and Brittany Kershaw delivered much of the city’s remarks, joined by City Council members Nick Klufas and Ed Danko. Mayor David Alfin was slated to join the event, but was kept away with a COVID-19 infection according to one FIND member.

For Waterfront Park, the new launch will be just one more of many reasons to visit. “This is the embodiment of what Palm Coast is all about,” said Klufas of the facility.

Randy Stapleford spoke on behalf of FIND, who facilitated the grant that is paying for the improvements. Stapleford recognized city administrative leaders, namely Bevan and the city’s construction head Carl Cote.

The development is being handled by the same contractors who have built many of the area’s finest parks, including Linear, Varn, and Ralph Carter. 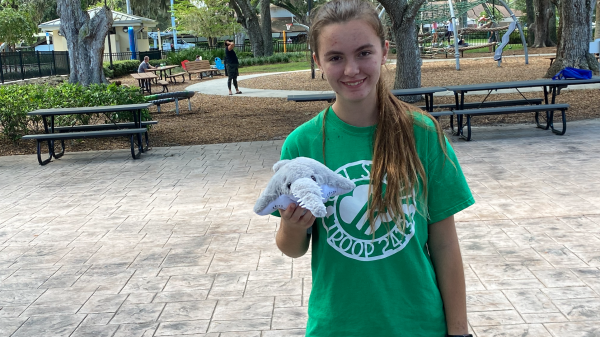 The City of Palm Coast held a successful waterway cleanup on Saturday, seeing over 1,600 pounds of trash cleaned up by over 250 volunteers....