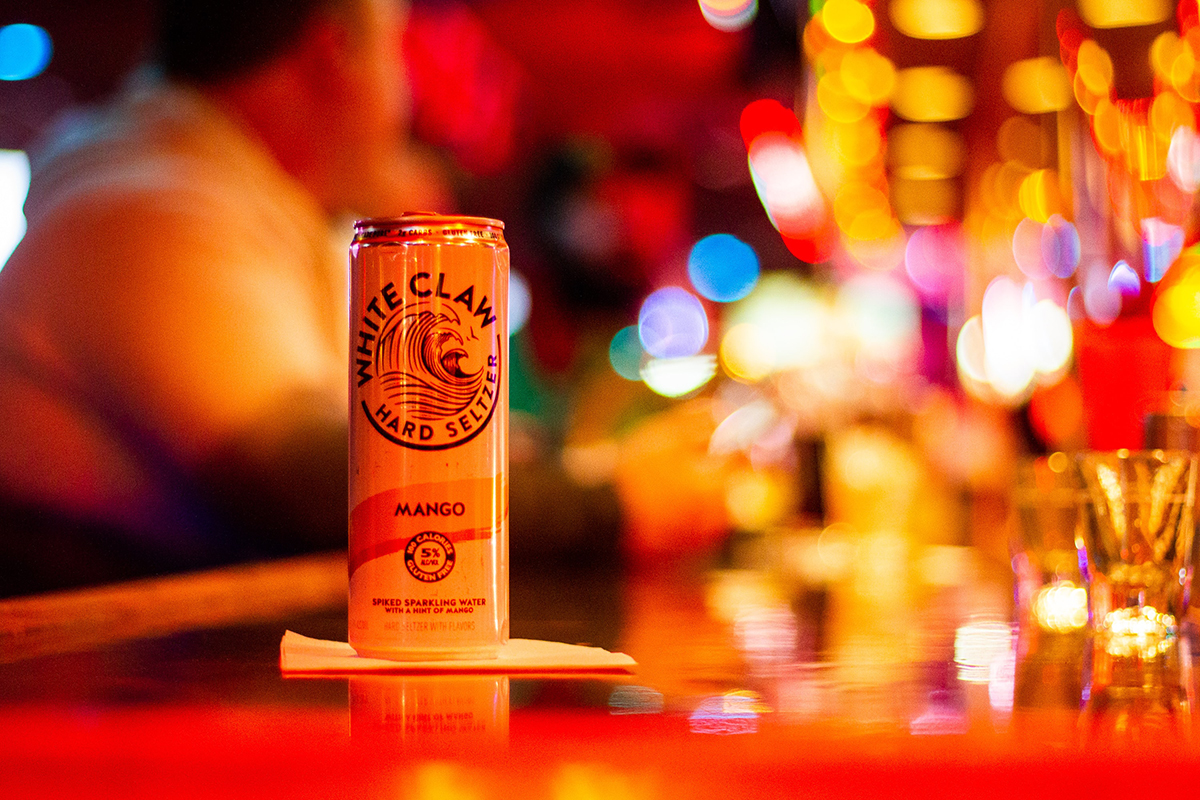 The bill itself, SB 148, is an extension of a previous executive order issued last year which helped restaurants that had to scale back operations during the early stages of the pandemic.

Gov. Ron DeSantis visited Ormond Beach on Thursday, May 13, where he signed the “alcohol to go” bill at Houligans.

“And so this was something that we were happy to see that it worked well people liked it there was a good response. And so we said, you know, this should be something that we just make permanent, and I think the legislature looked to do it, and they wanted to make it done in a way that would benefit our restaurants and our bars but do it in a way that was obviously safe for the public and I think they’ve done it with SB 148,” DeSantis said during a news conference at the Ormond Beach Houligans.

Those within the restaurant industry that lobbied for this permanent change, applauded the bill after it passed.

“When other states are shutting down our governor was looking for ways to stay open, looking for ways to give our businesses options and choices, and he did just that when he signed his executive order, giving restaurants, the ability to mirror their in restaurant operations with alcohol to go in the to-go environment that really became central to so many business models,” said Republican lawmaker Jennifer Bradley of Fleming Island who was a sponsor of the bill.

A note of clarity for the timeframe for allowable sales of the beverages: The bill requires cutting off the sale of to-go drinks at the end of food service or at midnight.

Additionally, the to-go option is only available to restaurants that have special alcholic-beverage licenses and get at least 51 percent of their revenue from non-alcoholic sales and food.