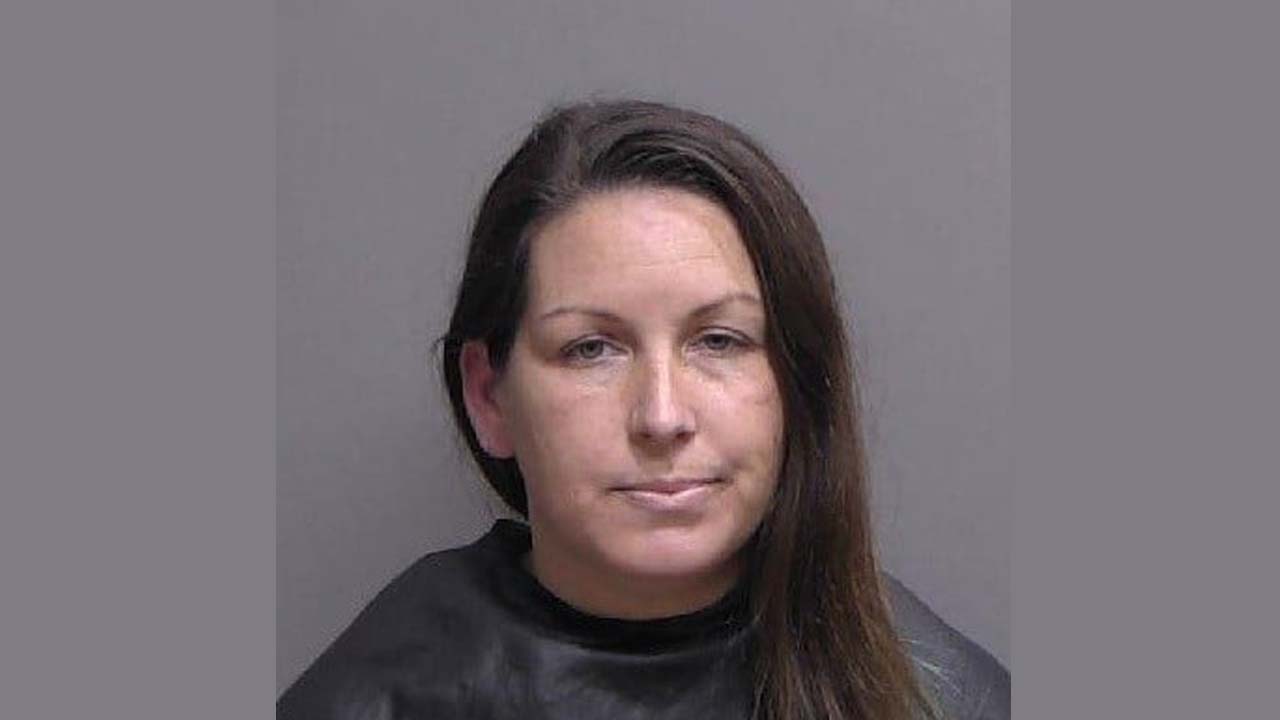 The area is known for criminal activity, specifically involving illegal narcotics. After following her SUV away from the location, deputies turned on their lights and sirens. Farmer would fail to pull over immediately. Once the vehicle pulled over, deputies questioned her about failing to come to a stop. Deputies stated Farmer appeared nervous in her response. That’s when deputies spotted a gray zipper pack in the floorboard. She told them it was a “change thing.” Among the items discovered in the pack were two digital scales. After deputies asked Farmer to give them a closer look, that’s when they observed small crystals on the scales. A field test done on the substance gave a positive result for methamphetamine.

“Our deputies gave this drug pusher every chance possible to come clean. Thanks to their investigation, Ms. Farmer enjoyed a stay in the Green Roof Inn,” Flagler County Sheriff Rick Staly said.

After taking Farmer into custody, deputies conducted a search of her vehicle and found two plastic bags with a total of 6.9 grams of methamphetamines. A third bag of the narcotic was found in her wallet. It contained 2.2 additional grams. One gram of cocaine was also found in a pack of cigarettes inside the vehicle. Farmer now faces charges of possession of methamphetamines with intent to distribute, possession of cocaine, legend drug possession without a prescription, tampering with evidence, possession of drug paraphernalia, resisting arrest without violence and driving with a suspended license.

“If you have plans of pushing drugs in Flagler County, you better plan on spending plenty of time in our jail, too,” Sheriff Staly added. “Ms. Farmer has a rap sheet that dates back to 2010 and includes more than a dozen felony and misdemeanor charges. It may be time for this dealer to end her poison peddling.”