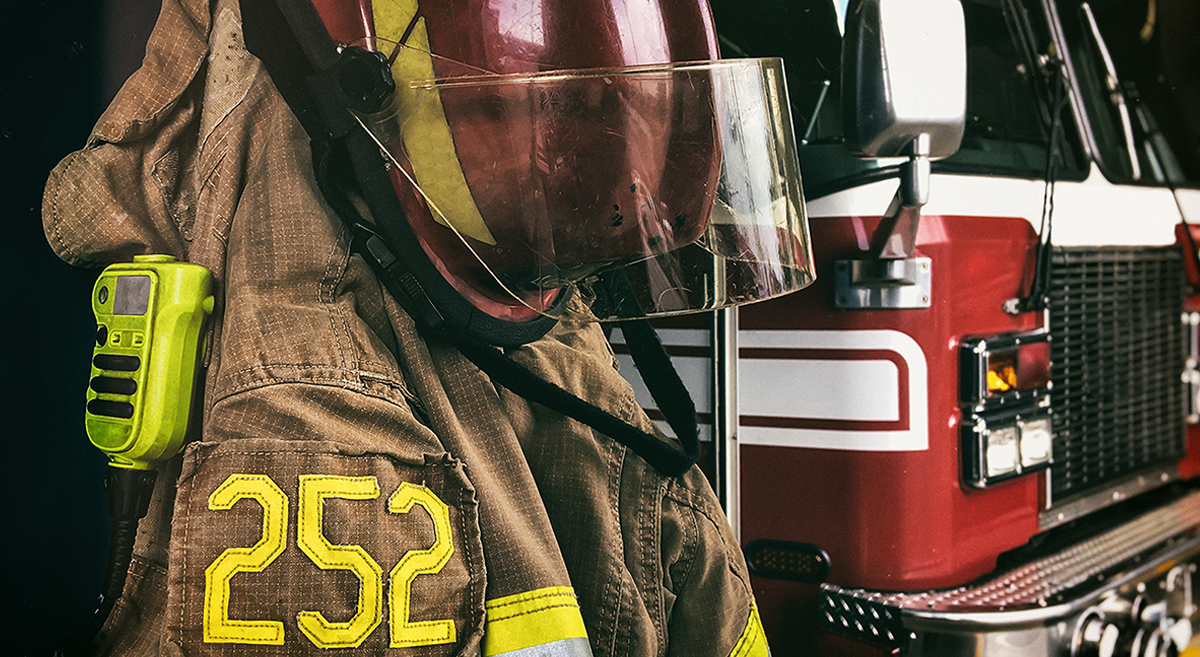 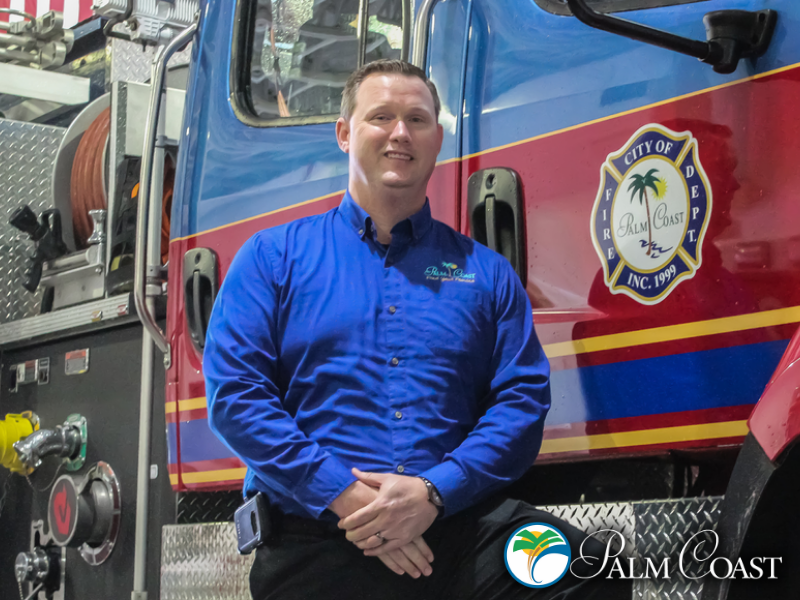 Wilsey began his service with the Palm Coast Fire Department as a Volunteer Firefighter in 2005. He was promoted to Lieutenant in 2007 and Captain in 2012.

“Chief Wilsey has served our department for greater than 17 years in which he’s been a perpetual leader,” Palm Coast Fire Chief Jerry Forte said. “We now look to Chief Wilsey’s talents and skills administratively as we reorganize and grow our volunteer programs.”

The Palm Coast Fire Department offers several volunteer programs to include Volunteer Firefighter, Intern, and Fire Police, all which have seen increased growth over the years. In his role as Battalion Chief, Wilsey will have more oversight into the administrative duties and long range planning so the volunteer programs are flexible and adaptable for future operations.

Over the years Battalion Chief Wilsey has been served the department in various roles. He is a VFIS Driving Instructor, Chairman of the Volunteer Firefighter Pension Fund, Vice Commander of the Honor Guard and President of Palm Coast Volunteer Fire Rescue.  Past administrative roles include Treasurer and Vice President.

Wilsey earned his Firefighter and EMT Certifications from Daytona State College. He also earned his Bachelor of Science in Public Administration from Flagler College in 2018.  Professionally, Chief Wilsey is the Human Resources Manager for the City of Palm Coast.

Tim and his wife Kim have two daughters and one granddaughter. They are expecting a grandson this April. They all live locally.