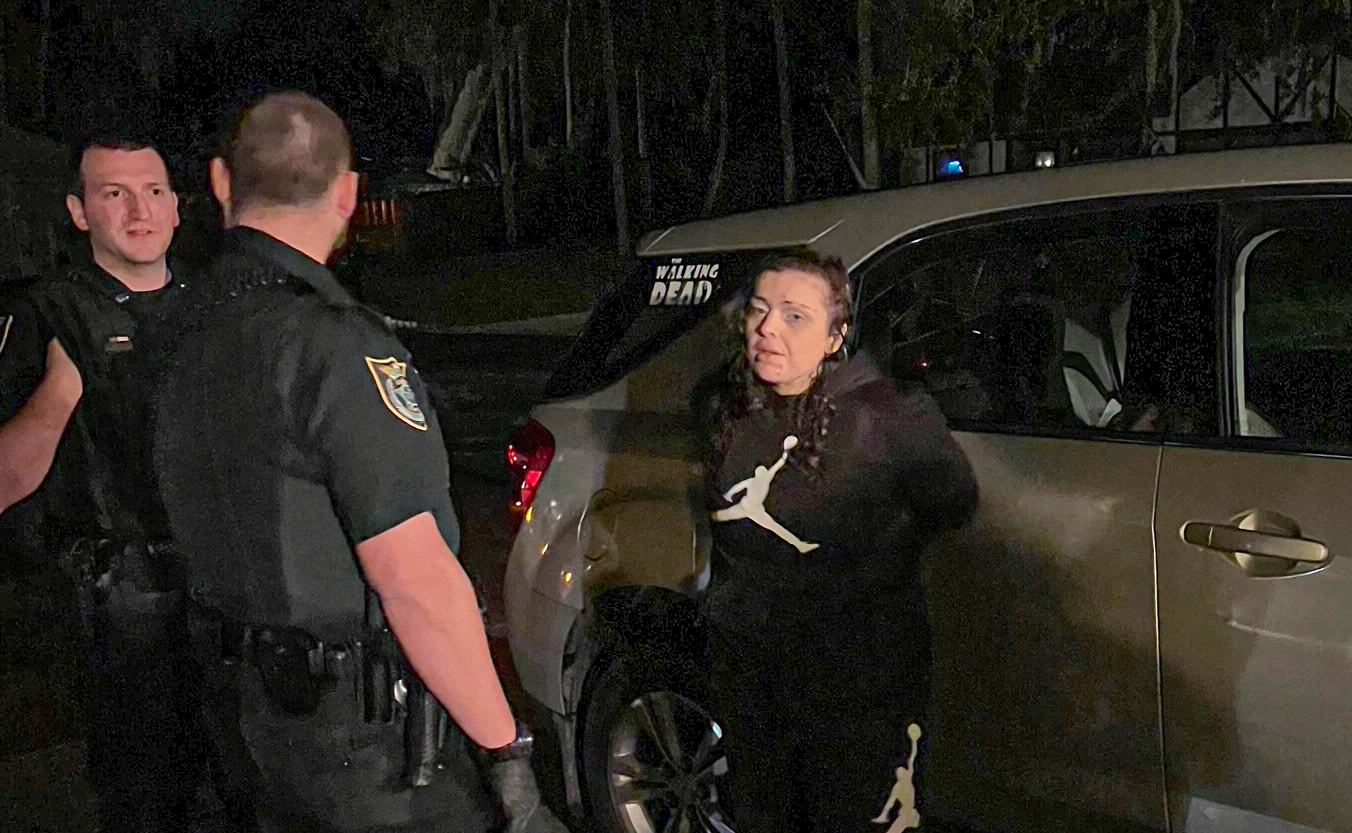 A state prison escapee is no longer on the run thanks to the Flagler County Sheriff’s Office. During an unrelated investigation, FCSO deputies learned the whereabouts of Brittni Pozza, who had escaped from a state correctional facility on December 8, 2021. Deputies took her into custody shortly after 9 p.m. last night.

Using investigative techniques, Deputies apprehended Pozza at a Black Hawk Place residence and transported her to the Sheriff Perry Hall Inmate Detention Facility on the fugitive charge of escape. Pozza had been on the run for 62 days. On May 10, 2021, a Flagler County judge sentenced her to 18 months in state prison on charges that included selling drugs within 1,000 feet of a school. But, on December 8, 2021, the 27-year-old Palm Coast native escaped from Bradenton Bridge Female Community Release Center in Bradenton, Florida. 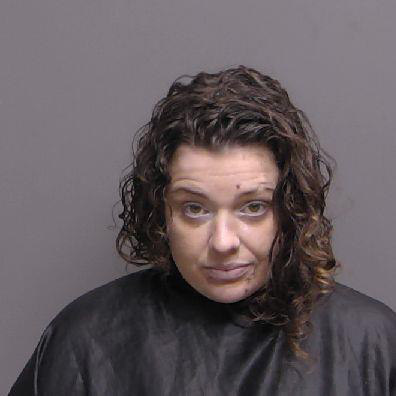 “Fugitives who try to hide in Flagler County will be found, arrested, and brought to justice,” Flagler County Sheriff Rick Staly said. “We’ve busted this poison peddler before and we are glad to have her back at the Green Roof Inn as she awaits more time in state prison for escape and her original charges.”

Over the past 30 months, before being sentenced to state prison, Pozza has been arrested on 18 different charges in Flagler County. Four of those charges were drug-related.