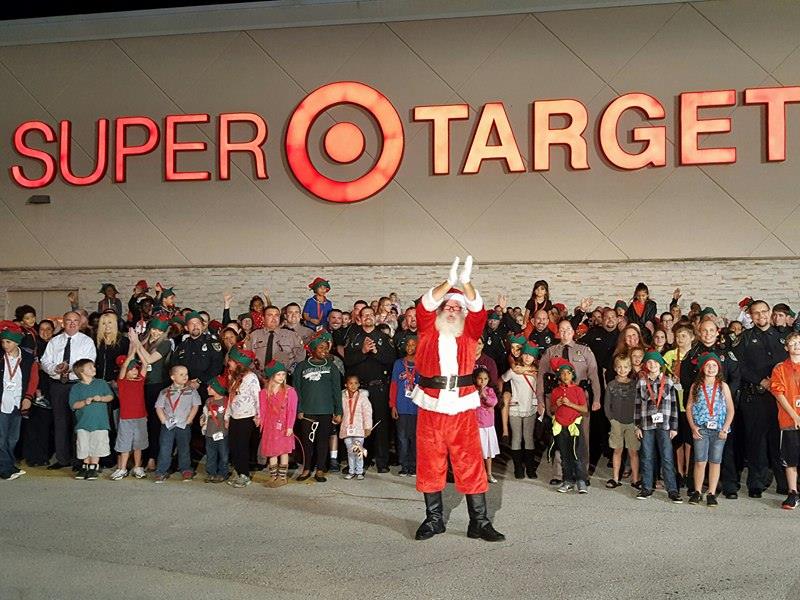 The Flagler County Sheriff’s Office is doing away with a popular Christmas outreach program, started in 2008 by retired Sergeant Larry Jones. ‘Christmas With a Deputy’ was originally Jones bringing just eight kids shopping on his own dime; the program eventually expanded to massive crowds in recent years. For the 13 years that Christmas with a Deputy ran, it was one of the Sheriff Office’s most popular and well-known proactive community outreaches. 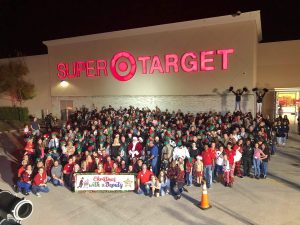 The 2019 event, courtesy of Christmas with a Deputy Flagler County on Facebook.

The upheaval of FCSO’s primary Christmas charity was done without consulting Jones. “I just got a letter from them,” Jones told AskFlagler when implored about the change. 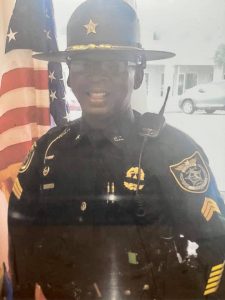 Jones, pictured here, served with the Flagler County Sheriff’s office from 1984 to 2014, rising to the rank of Sergeant.

A few friends and supporters of Jones are speculating Sheriff Staly transitioned to the new program as a political move. Larry Jones ran for Flagler County Sheriff against Staly in 2016 and 2020, losing to Staly in the general election both years. Christmas With a Deputy was one of Jones’ most touted accomplishments on the campaign trail.

“I really don’t know [what the motivation was], because these guys do the same thing that I’m doing. He said he’s gonna implement his own Shop With a Cop, and I’m doing the same thing. I don’t know, it’s a mystery to me.”

Asked if he intended to continue his own program privately, Jones confirmed emphatically that he would. “Sometime in December we’ll kick off our weekend. We’re probably going to change the name of it, because we had the issue with the name.”

If Christmas shopping returns to some semblance of normalcy this holiday season, expect to see ‘Shop With a Cop’ and the as-of-yet unnamed continuance of Larry Jones’ program running alongside one another to bring Christmas gifts to Flagler County’s youth.

“I started this program with my own money. It was something I wanted to do because I grew up poor,” Jones said years ago. “I wanted every child to have a present at Christmas and I hope to continue volunteering with this program.” 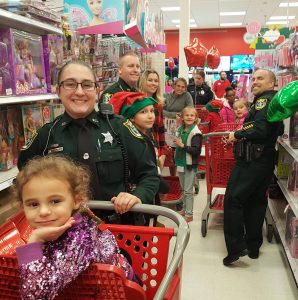 Courtesy of Christmas with a Deputy Flagler County on Facebook.